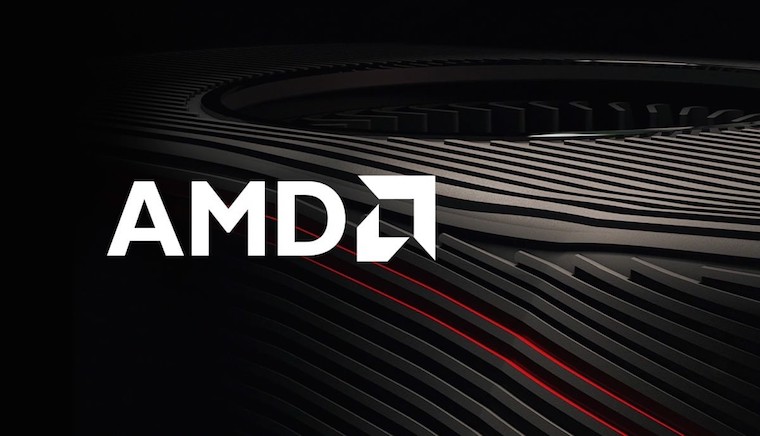 The News: AMD and Qualcomm Technologies, Inc., are collaborating to optimize Qualcomm’s FastConnect Wi-Fi 6, Wi-Fi 6E, Bluetooth 5.3 and advanced audio technologies for use in AMD’s Ryzen CPU-based computing platforms for Windows 11 business laptops. The first AMD and Qualcomm Technologies products to be brought together with the bolstered capabilities will be AMD’s Ryzen PRO 6000 Series processors and the Qualcomm FastConnect 6900 chips. Read the full Press Release from AMD.

Analyst Take: AMD and Qualcomm are making a smart and logical move to bring together Qualcomm’s FastConnect system with AMD’s latest Ryzen CPUs for use in upcoming Windows 11 business-focused laptops, promising even greater performance for business users.

The FastConnect chips, which are built by Qualcomm subsidiary Qualcomm Technologies, integrate Wi-Fi 6, Wi-Fi 6E, Bluetooth 5.3 and advanced audio technologies into one chip that is designed to increase speeds and performance for mobile computing platforms. By creating this combination, the companies will push higher performance capabilities to more business users and computing form factors, which makes this a great and effective collaboration.

Ever since the first iPhone debuted in 2007, launching the modern smartphone market, mobile devices – particularly for business – have continued to push the edge of the performance envelope, fueled by user demands for ever-greater speeds and compute power. That insatiable need for speed is inevitable, in everything from cars to blenders to washing machines and just about every other machine we use on a regular basis. With that in mind, this collaboration between AMD and Qualcomm to further refine and combine their technologies to deliver faster Wi-Fi 6, Wi-Fi 6E, Bluetooth 5.3 and advanced audio technologies is just what business users are demanding.

The first AMD Ryzen CPUs to gain the Qualcomm FastConnect capabilities will be the AMD Ryzen PRO 6000 Series processors, which will be paired with the capabilities from Qualcomm’s FastConnect 6900 chips, according to the partners. The collaboration also includes broad out-of-band WiFi remote management capabilities for IT administrators to keep the systems operating at peak efficiency, even when they are being used in remote out-of-office locations.

The Qualcomm FastConnect 6900 is a 14nm 2×2 Mobile Connectivity system that extends the power of Wi-Fi 6 into the 6 GHz band (Wi-Fi 6E). The FastConnect systems feature Wi-Fi speeds up to 3.6 Gbps, along with VR-class low latency delivered to new and clean 6GHz spectrum.

The boosted capabilities are aimed at improving video conferencing by reducing call latency and improving connections for business laptop users wherever they are working, as well as delivering other performance benefits.

By combining AMD’s Ryzen PRO Series 6000 CPUs and Qualcomm’s Fast Connect 6900 chips to achieve additional speed, reliability and compute improvements, AMD and Qualcomm are moving the performance needle for business laptops and other mobile devices. It will be interesting to watch as AMD and Qualcomm expand these capabilities to additional CPUs and FastConnect systems in their product lines and drive business mobile device performance to even higher levels.