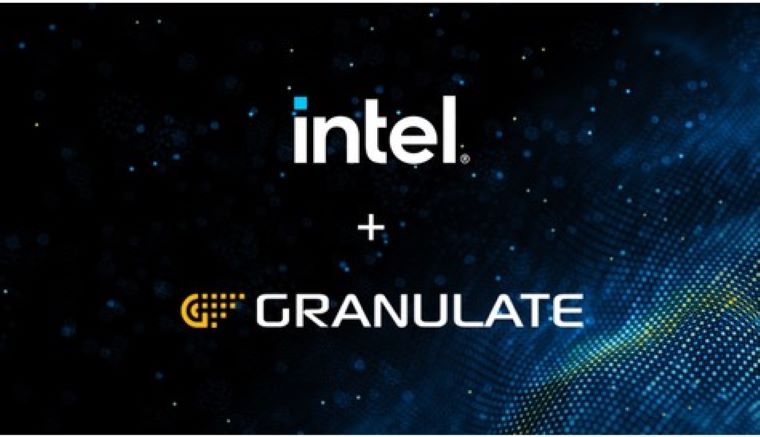 Analyst Take: Intel’s announcement of the acquisition of Granulate, the Israeli autonomous optimization software vendor, added to an already busy week for the tech giant. It is amazing what can happen inside a large company with the new energy that can come from new leadership. And that I see happening at Intel, where Pat Gelsinger returned to the company just over a year ago – this time as CEO. Gelsinger is making strategic acquisitions and market moves that are no doubt putting pressure on competitors, including NVIDIA and AMD.

This acquisition clearly demonstrates Intel’s interest in making calculated moves that will increase and improve its capabilities and services for customers. The price tag for the acquisition, which is expected to close in the second quarter of 2022, was not announced.

What Granulate Software Does for Customers

Granulate’s autonomous optimization services are designed to help customers by reducing CPU utilization and application latencies, learning about the applications used by customers and deploings a customized set of continuous optimizations at runtime. This enables deployment on smaller compute clusters and instance types to improve application performance and drive down cloud and data center costs. The optimization services require neither developer intervention nor customers to change their own code. Optimizations for the latest CPUs can be applied even on legacy Linux distributions and runtimes.

Why the Granulate Acquisition is a Customer-Centric Move by Intel

The acquisition of Granulate is smart, customer-centric move by Intel, aimed at helping cloud and data center customers maximize their compute workload performance while reducing their infrastructure and cloud costs — things that are top of mind enterprise CIOs. Granulate’s autonomous optimization software can drive value for every cloud and data center customer, allowing customers to leverage the technology without changing its code. I see Granulate’s real-time optimization software as a significant complement to Intel’s existing capabilities, which I’m certain is the reason for the acquisition.

Cloud and infrastructure cost management, combined with maximized workload performance, are key value prop benefits that are sure to be attractive to Intel’s customer base. This is a smart acquisition for Intel in a competitive marketplace where every bit of feature and performance differentiation can mean not only sales increases, but equally as important, happier customers and greater bottom line revenue.

Intel’s Gelsinger is Not Sitting Still

Making the move even smarter is that it closely follows several other important Intel announcements in the marketplace that illustrate Gelsinger’s dynamic leadership. For instance, on March 30, Intel unveiled its new Intel Arc discrete GPU chips for notebook computers, taking on NVIDIA and AMD directly in the huge GPU market.

That GPU news followed an even bigger announcement from Intel in February, when the company unveiled that it was acquiring Israeli chip fab, Tower Semiconductor, for $5.4 billion. That deal gives Intel even broader chip-making capacity, a more diverse collection of talent and technologies, and a wider geographic footprint for its chip building and distribution networks.

I’m impressed with the Granulate move because it’s always a smart play to enable customers to refine the systems and infrastructure they’re already using. It not only better serves those users, it’s also a smart way to boost sales and revenue.

I recently wrote that Gelsinger, who has been calling for change and new thinking at Intel since his return in February 2021, is continuing to boldly act on this strategy.

For Intel’s customers, the Granulate acquisition is the latest solid move by a global chip company that continues to find ways to boost its leadership role across the IT marketplace, particularly in a fierce segment.