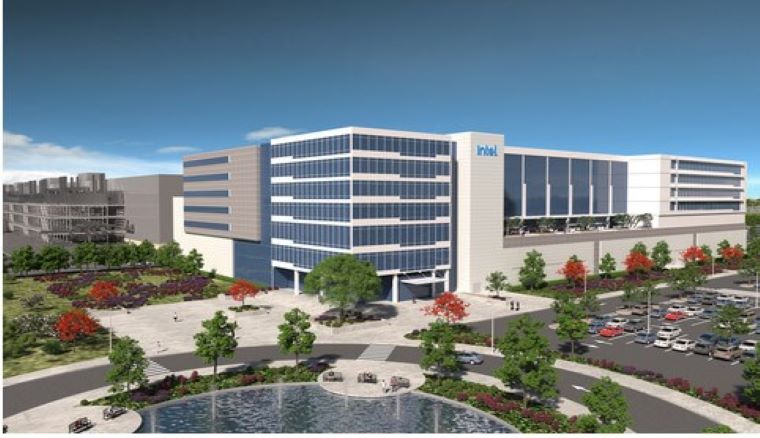 The News: Intel CEO Pat Gelsinger announced the first phase of the organizations plan to invest as much as 80 billion euros in the European Union (E.U.) for research and development and manufacturing over the next decade. The initial investment will be over 33 billion euros across Germany, Ireland, and Italy. Read the full Press Release here.

Analyst Take: Intel has had a mixed year. The earnings and results have been largely on a good trajectory, but the company’s woes from recent years have hung over its share price with little sign of letting up. What Intel has done over the last year, especially since CEO Pat Gelsinger took the helm, was make a robust commitment to expanding manufacturing in the U.S. and beyond.

Today’s announcement of another massive investment in manufacturing, which will this time go into the E.U., represents another check box in Intel’s broader expansion plans. This move will impact the global semiconductor supply chain from R&D to manufacturing to packaging, and as I mentioned, only represents a small part of the aggressive plans to capitalize on the growing demand for semiconductors while mitigating the risk of a future shortage.

Today’s announcement laid plans to utilize a little over €33 billion of the €80 billion allotted — which means there is a lot more to come. Today’s news covered:

Since Pat Gelsinger has returned to the helm of Intel last February, the chipmaker has made extensive investment plans to improve the supply chain and development of semiconductors across the globe. From over $40+ billion invested in fab expansions in Arizona and Ohio, to the acquisition of Tower Semiconductor, it’s clear that company is moving at a torrid pace, as Gelsinger likes to say. After delivering a record fiscal year and beating Q4 earnings projections, I don’t think that Intel is slowing down anytime soon.

This pace of investment and growth should be met with a certain level of optimism. However, it is also well understood why the market isn’t running to invest in Intel’s stock just yet. The time to spin up these fabs, expand production, win over fabless semiconductor companies in their Foundry, and of course potential pitfalls are all part of the consideration. Perhaps this is the perfect moment to call for cautious optimism.

Overall, I like that Intel is standing by its plans and stepping up to play a significant role in solving the supply chain shortage. The new investment in the E.U. will only continue to drive Intel’s semiconductor strategy forward. And while the €33 billion will be a massive infusion of capital, it doesn’t even account for half of what Intel has allotted over the next decade. These investments are big bets, however, I continue to believe they will be a strong foundation for a more expansive semiconductor pipeline which will likely continue to bring strong revenue numbers for quarters to come. Something not only beneficial for Intel, but for a world where semiconductors enable just about everything in some way, shape, or form.

Intel Takes Bold Step with $5.4B Acquisition of Tower Semiconductor