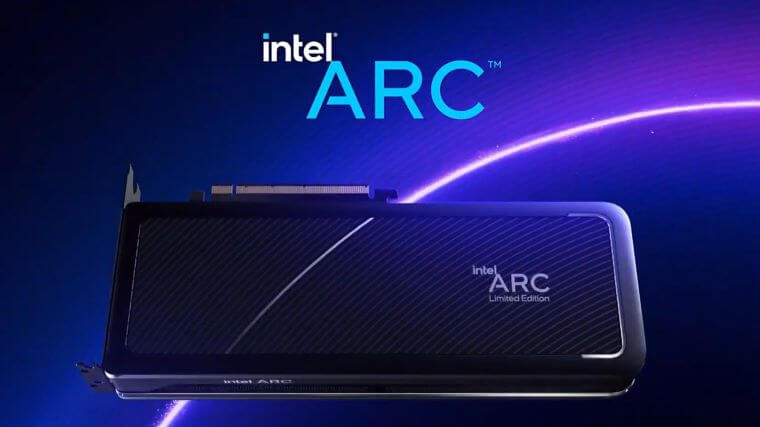 The News: Yesterday Intel launched its Arc A-Series Discrete Graphics product family for laptops. These are the first discrete GPUs to arrive from the Intel Arc A-Series graphics portfolio that will span laptops first coupled with desktops and workstations later this year. Many of the first laptops with Intel Arc graphics will be Evo designs with the latest 12th Generation Intel Core processors that will enable users to get the most out of thin-and light machines with Wi-Fi 6, remarkable responsiveness and battery life. Read the full Press Release from Intel here. 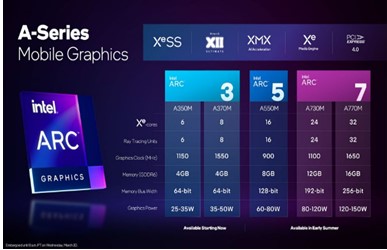 Analyst Take: There is absolutely no shortage of vendors moving into near and far product adjacencies for margin accretion strategies or seeking to widen their addressable markets (e.g., HP & Poly).

In my opinion, Intel’s move into the consolidated discrete GPU market against rivals Nvidia and AMD is a solid move for them for myriad reasons. First, the gaming market is exploding and key trends such as virtual and augmented reality should only help propel it in the future.

Second, more organizations continue to form business intelligence units for their big data strategies and their teams need more robust systems for their data scientists or statisticians. For example, mathematicians and statisticians are expected to grow much faster than other job occupations in the U.S. from 2020 to 2030. Third, the growth of 3D sensing technologies such as LiDAR is growing in segments such as autonomous vehicles and occupations such as CAD/CAM engineers, cartographers and more that are key for GPUs. All of these markets represent strong use cases for growth for the discrete GPU market that are expected to exhibit strong growth of the next several years.

Initially, Intel will launch its Arc 3 discrete GPUs (A350M and A370M) that are positioned for the thin-and-light and ultra-thin notebook segment and co-developed with Samsung, Acer, Dell, and Lenovo to name a few. The more robust Arc 5 (A550M) and Arc 7 (A730M and A770M) laptops will be available in the summer of 2022.

The Intel Arc 3 graphics will include 8 ray tracing units, 8 Xe cores, 4GB of GDDR6 memory, 25-35w power (A370M has 35-50w) and a 64-bit memory bus. One of the key features that is expected to resonate is Intel’s XeSS (or Xe super sampling) image upscaling which is expected to launch in the next few months. In a nutshell, this will offer much higher frame rates using artificial intelligence.

Wrapping it up, Intel’s foray in the discrete GPU market is a solid move for the company since it expands Intel’s addressable market in segments that are high growth and premium in nature (e.g., higher-end PC markets). In February, Intel said it aims to ship more than four million discrete GPUs in calendar year 2022 implying the Company believes it has a solid chance a disrupting the highly consolidated discrete GPU market that is dominated by few rivals.