Week of July 5: Hot Takes on Microsoft, Amazon, and Google 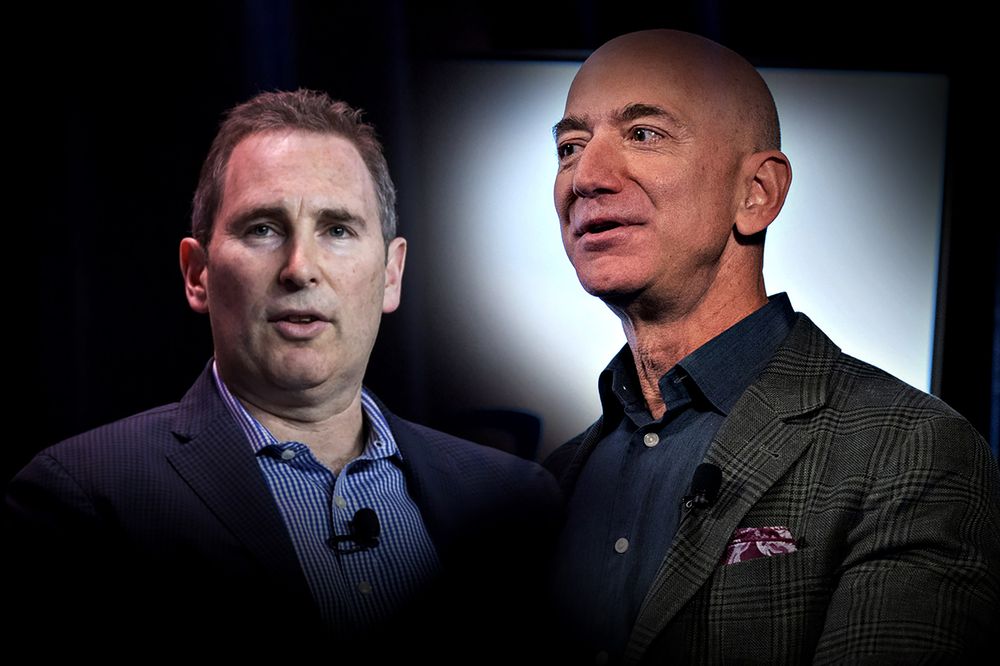 The News: Over the past few days and heading into the weekend there were several interesting stories that broke. Futurum Research may cover these stories more in-depth, however, I wanted to put out some initial impressions.

Here are the headlines catching our attention this week.

Analyst Takes: Initial impressions, analysis, and what the market needs to know about these stories.

This contract has been rife with controversy almost since the onset, and the speculation that this could happen has been floating almost from the moment it was awarded to Microsoft.

I have long felt that the JEDI contract would be subject to intense post-award scrutiny and the most likely outcome would be a shared contract where the federal government would wind up utilizing the services of both AWS and Microsoft to both diversify its options and maximize resources that the two companies can provide. While this is big news, in the end I expect both Microsoft and AWS to continue to be winners in federal contracting and the revenues aren’t gone for Microsoft, but will likely be realized in a different time period with modified conditions from the original award.

Furthermore, I do expect doors to be propped open for the likes of IBM, Oracle, and Alphabet to participate in the JWCC, which is the acronym for the new cloud contract that will represent the path forward for the DOD’s cloud needs.

For a more in depth take on this, check out Shelly Kramer’s readout on our research blog.

This week’s transition reflects a significant inflection point for Amazon, passing the torch to Andy Jassy marking a notable transition from founder led. However, it is important to note that Jeff Bezos isn’t leaving entirely, staying on as Chairman of the Board. I expect his influence to continue to be felt at the most strategic levels of the company.

I believe Andy Jassy is well positioned to take the helm as a dynamic, hands-on leader that was given great autonomy in building AWS and delivered tremendous results to the company

In his new role, Jassy will pivot from Cloud focus to attend to a different slate of issues headed up by Regulatory while also leading the company’s ESG ambitions as well as continued diversification in areas like media, devices, retail, and continued optimization of its e-commerce business.

Going forward, continued growth will be a key focal point of investors and analysts. In its most recent quarter, the company delivered $15.79 in earnings per share (EPS), reflecting a 215% increase. For the 12 months ending in March, Amazon’s full-year EPS was $52.61, a 151% increase. The EPS growth was matched in the same full-year period by robust revenue growth of 41% to $419 billion. Most impressive was that much of this growth took place while Amazon increased operating costs to implement its one-day and same-day shipping ambitions.

Jassy’ ability to drive growth from other key categories will also remain in focus. His long-term project at Amazon, AWS has been towing the 30% line and is now north of a $50 billion run-rate. Devices is estimating over 165 million echos sold and the content business with Prime is going to get a bump from the $8 billion MGM acquisition.

I also believe that ESG will remains a key focus for Andy Jassy in his first 100 days. Jassy will be tasked with carrying this forward, but I don’t expect Amazon’s efforts to position itself as a leader in this space will fade anytime soon. During the pandemic the company led in global hiring and was recently recognized for its investments in small business

Last, but certainly not least, Regulation and Antitrust will be a key battleground for the company. It is under intense scrutiny along with others across big tech. Discussions have focused on everything from potentially splitting up the cloud and e-commerce business to greater regulation of the company’s product search and the placement of private label products. While the bills largely miss the mark in many ways, there is more bipartisan support for regulating big tech than a lot of other legislation and initiatives in Washington.

Check out my segment on CNBC where I discuss Andy Jassy’s transition and more on Amazon.

Three dozen states and the District of Columbia filed an antitrust lawsuit against Alphabet Inc.’s GOOG 0.24% Google on Wednesday, alleging that the company operates an illegal monopoly with its Google Play app store.

In the wake of a litany of new antitrust bills impacting all of big tech, this new bipartisan antitrust suit adds to the company’s mounting legal challenges. The suit is being led by the state of Utah and filed in the U.S. District Court for the Northern District of California, it alleges that the company has monopolized the distribution of apps on mobile devices that run the Google-owned Android operating system, blocking competition through contracts, technical barriers and other means.

The timing of this suit is interesting and the fact that these cases are being brought against Alphabet, but not (yet anyway) against Apple is interesting as most would argue that the android ecosystem is less closely held and more developer friendly than its Cupertino neighbors.

The lawsuit focuses on the control that Google has over the Android ecosystem and specifically how it requires apps distributed through its Play Store to use a Google payment system where the company collects a 15% to 30% service fee on sales. Sounds an awful lot like the Apple App Store as well, no?  Furthermore, the states’ lawsuit challenges the supposed “Openness” of the Android ecosystem, targeting the in-app payment requirement, saying it has allowed Google to monopolize in-app payments on Android phones and charge excessive commissions.

There were also inclusions in the suit about an alleged attempt by Google  to “buy off” Samsung Electronics Co. , one of the global leaders in the manufacturing and sale of Android based smartphones. Samsung has its own app ecosystem built around the Galaxy app store, which competes with Google Play. The suits suggest that Google offered to compensate Samsung if the company would “give up its direct commercial relationships in app distribution with consumers and developers.”

The Samsung related allegations, in my opinion, are more damning than the anti-competitive allegations around the fee structure and in-app payment methods of Android. Compared to Apple, the Android ecosystem is far more open and charges less, which makes me wonder about the focus on Android here other than perhaps it is an easier target due to Alphabet’s vast antitrust and regulatory woes for its search and ad practices?

This could also be the preamble for suits being brought against Apple, which I fully expect. Especially if these suits against Android gain momentum in the courts.