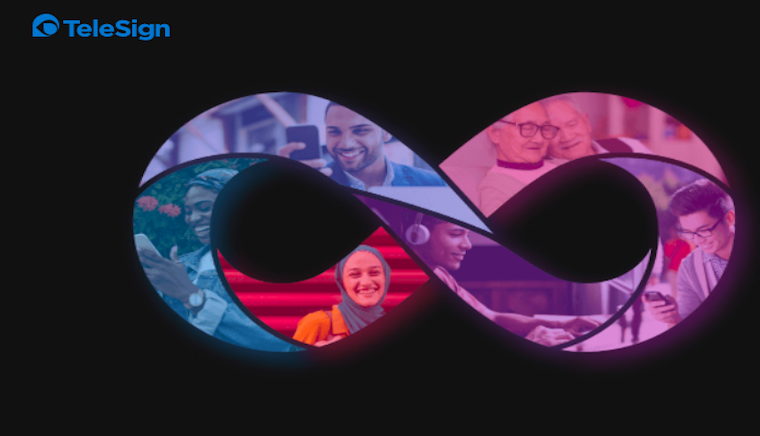 The News: TeleSign recently announced the opening of its new datacenter in Brussels, designed to offer clients greater data sovereignty that will exceed the data protection requirements set forth by the European Union including GDPR regulations. Read the full TeleSign Press Release.

Analyst Take: TeleSign opening is new data center in Brussels is an excellent move since many of its clients are multi-regional in nature operating in countries that have enacted their own data sovereignty laws aimed at protecting their citizens. These organizations are seeking partners that help protect them on these journey and this move from TeleSign is designed to do just that. For organizations operating in the European Union, regulations require that if they are collecting consumer data, they must be doing so with a justifiable reason and need take every precaution to protect that information. Organizations not meeting these requirements are subject to significant fines. In some instances, fines can be levied for as much as four percent of an organization’s annual revenues, in a reputational hit for noncompliance as well as the possibility of breach of trust issues with their customers and partners which can be catastrophic in many cases. In fact, many notable companies have been fined over the most recent years for violating GDPR regulations.

GDPR: You will be fined for Misuse

Be Paranoid: The More You Digitally Transform, the More Attack Vectors You Create

Digital transformation and customer centricity strategies come with costs. Today, consumers demand organizations in all vertical markets to be 24×7 whether it’s placing an order on their favorite Internet retailer, accessing their cloud-based CRM system at 3 in the morning or on social media interacting with their friends or forgetting their credentials. All of this implies these organizations are generating more data on its customer base for their analytics teams to analyze while the consumer is also being hunted down by bad threat actors whether it’s a phishing, vishing, smishing and other methods. Fundamentally, not everyone is savvy at protecting their identities and even employees at the top organizations at the largest companies in the world can be tricked into giving up sensitive data, which was the case recently, when Apple and Facebook were tricked by hackers pretending to be cops and handed over user data.

TeleSign opening its new datacenter in Brussels was definitely good news. I believe this is a positive step for the company and one that will go a long way in assuring both current and prospective clients that TeleSign takes their data privacy and the data privacy of their customers seriously and will go to great lengths to protect that privacy. This move can also help TeleSign establish a significant competitive advantage over others who aren’t taking these kinds of proactive steps to prevent and protect against significant fines from GDPR legislation.

Honeywell Deepens Sustainability Goals, Commits to Science-Based Target to Reduce its Emissions In Line with Climate Science and Supports the Paris Climate Agreement 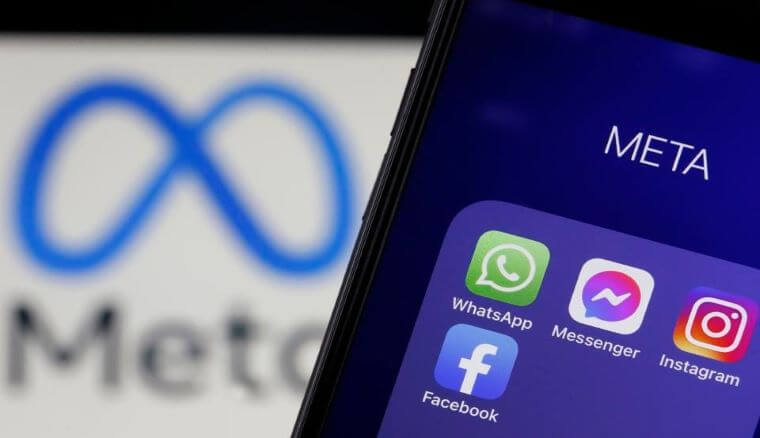 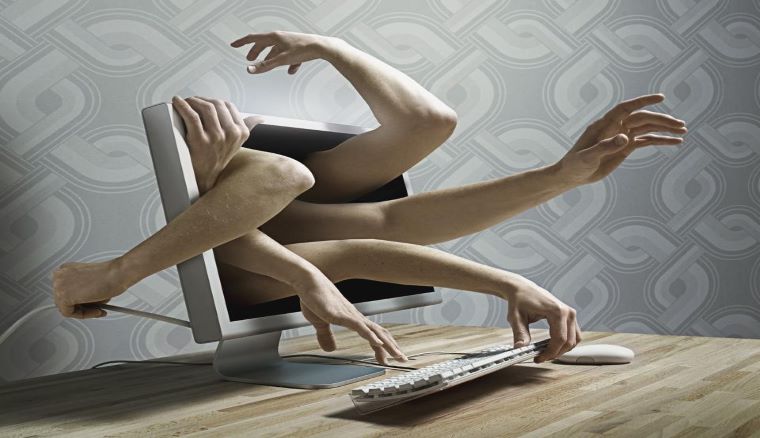 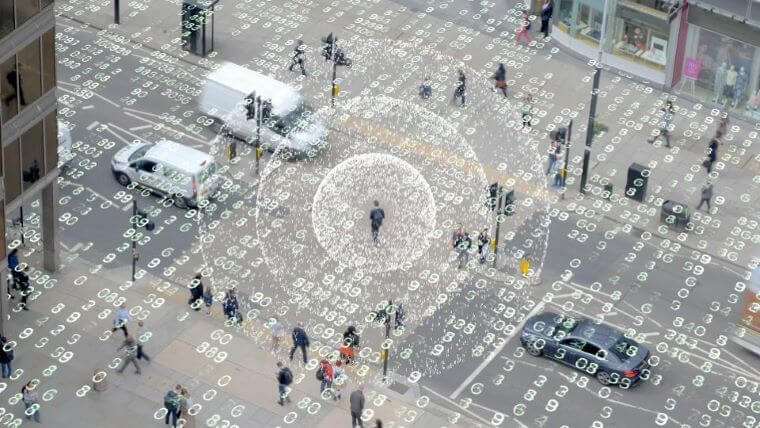