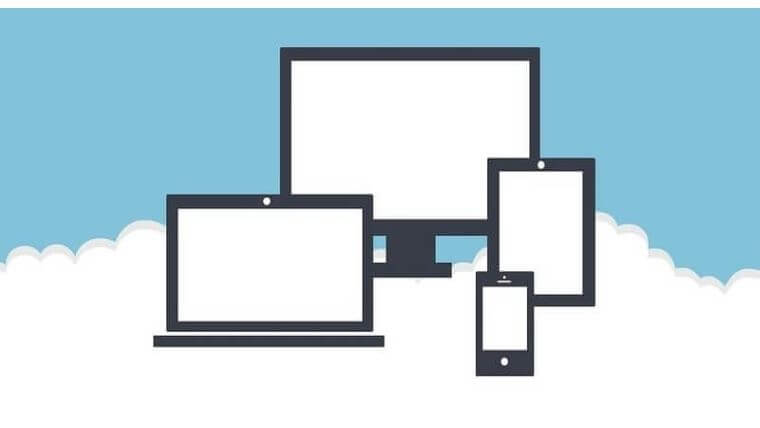 Analyst Take: With IBM and Red Hat having been in the news last week, for arguably all the wrong reasons, with Jim Whitehurst stepping down as IBM president, this release is a welcome return to delivering on hybrid cloud adoption for the company. To read more on Jim Whitehurst’s departure, you can check out the article I co-authored with Daniel Newman here: IBM Reshuffles the Executive Deck. With the executive merry go round out of the way, let’s delve deeper into the announcements.

IBM made a big bet on Red Hat, a $34 billion bet in fact, that hybrid cloud, rather than just public cloud would emerge as the prevailing deployment model and that Kubernetes would be the underlying architecture stack. As enterprise customers move from monolithic application deployment models and increasingly to micro-services driven architectures, the need for container automation is becoming critical. When you couple this general trend with the fact that many organizations are looking to integrate networking, storage and security systems, the need to streamline tools is apparent.

Against this background, the continued investment in Ansible automation by Red Hat is not surprising and it builds on collaboration in the open source world with Advanced Cluster Management (ACM) being a fully open solution and leveraging the latest innovations of open source projects, including Argo CD, Open Policy Agent, and Submariner. For organizations looking to reduce management complexity while still maintaining the benefits of enterprise Kubernetes, Advanced Cluster Management 2.3 includes additional support for importing managed Kubernetes clusters for Red Hat OpenShift on AWS (ROSA), which is not surprising given AWS’ market share.

What will receive less fanfare is that Advanced Cluster Management also supports IBM Power Systems. I will need to dig deeper and understand whether this functionality extends to Power Systems deployed in an as-a-Service model on the IBM cloud, but directionally this is good for the legacy Power platform that has still has a strong footprint in over 80,000 customers globally.

The announcement today also builds on supported managed Kubernetes clusters for Red Hat OpenShift on IBM Cloud (ROKS), Microsoft Azure Red Hat OpenShift (ARO), Red Hat OpenShift Dedicated (OSD) and also crucially IBM Z and LinuxONE customers who increasingly deploy Linux into mission critical on-premises environments for both security and performance requirements that are harder to satisfy on the public cloud. What is not covered in this set of announcements is whether this new functionality extends to Hyper Protect services on the IBM Cloud that leverage LinuxONE servers. I have a request into IBM for clarification and I will look to update this Research Note once we get additional clarification.

Ansible and OpenShift Better Together

The integration of Ansible and OpenShift is key here, and Red Hat is keen to stress the strong integration. The company claims that the integration between Red Hat Ansible Automation Platform and Red Hat Advanced Cluster Management is designed to accelerate the automation and cohesion between cloud-native clusters, virtual machines and traditional infrastructure with streamlined tooling and coordination. If a hybrid cloud model is to emerge as the prevalent deployment model for mission critical enterprise applications, then the ability to seamlessly migrate, move, and deploy workloads both on-premises and in the cloud from one consolidated orchestration platform will become paramount.

As containerized environments look to connect with IT environments on-premises, Red Hat Advanced Cluster Management is designed to automatically trigger Ansible Playbooks before or after key lifecycle actions such as application and cluster creation. This allows automation of tasks like configuring networking, connecting applications to databases, constructing load balancers and firewalls, and ultimately updating IT service management (ITSM) ticketing systems.

Dave Lindquist, general manager and vice president, Software Engineering, Advanced Kubernetes Management, Red Hat stated “Cloud-native applications and services are not an island. We need to meet organizations where they are to bridge the divide between traditional IT infrastructure and cloud-native development, so that IT teams can focus on innovation rather than trying to get disparate technologies to work together. Red Hat is uniquely positioned to bring these capabilities together through a GitOps-based approach, helping to accelerate and scale modernization. Now, customers can automate the full stack from start to finish, from the cluster to the policy and governance to the application deployment, helping to eliminate silos and further organization-wide hybrid cloud strategies.”

The Resource Operator built into Advanced Cluster Management, can call on the Ansible Automation Platform to execute tasks more efficiently outside of the Kubernetes cluster by building on the Kubernetes Operator-based foundation of Red Hat OpenShift to encapsulate complex operational knowledge into code. This leads to an automated workflow for customers and simplifies the operational tasks associated with Red Hat OpenShift environments alongside traditional IT systems.

As Ansible Automation Platform grows, the potential to expand automation functionality to more business areas increases. I continue to see a more bullish outlook for developments in this area of the market as organizations look to grapple with architectures that extend beyond their own datacenter into the cloud and they look for one toolset to do it all. One such example is Red Hat Advanced Cluster Management enables organizations to extend and scale Red Hat OpenShift clusters, with the addition of next-generation management capabilities like provisioning on managed clusters, on-premises, bare metal or in public clouds, regardless of IT environment mix.

What is becoming clear from this announcement and other OpenShift announcements is that the Ansible range of tools perfectly complements the Kubernetes platform and clients would do well to look at automation and orchestration as topics that should be considered together as they look to evaluate their container strategy.

Another notable announcement from Red Hat was Cluster Hibernation and the ability to schedule clusters that are not in use to go into hibernation mode to preserve resources. With cloud costs spiraling for many organizations and many high profile researchers questioning the cost of public cloud deployments, Red Hat focusing on cost reduction is a step in the right direction. I will need to delve deeper into the functionality in the space to understand more, but if this solution enables the rapid spinning back of hibernated resources when the need arises, then this will prove to be a key announcement for clients.

Red Hat will be glad to get back on a solid foundation of collaborating with the Open Source community after some missteps of late relating to the company’s CentOS Stream announcements. Advanced Cluster Management is a fully open solution and looks to leverage the latest updates from numerous open source projects, including Argo CD, Open Policy Agent and Submariner:

IT automation and orchestration management tools are increasingly being seen by IT executives as a mechanism to deliver on the benefits of quality and speed in IT operations, especially as IT architecture spans both on-premises and public cloud deployment models. As the speed of application deployments only increases with agile methodologies taking hold, and sprints becoming the norm, the stress on operations teams to keep pace increases. Running faster and working harder by these operational teams will not allow them to keep pace, so a robust approach to automation is essential. If these automation tools can operate both against traditional IT architectures and new public cloud instances as this series announcements claim then I see only increased adoption by DevOps teams in the future.