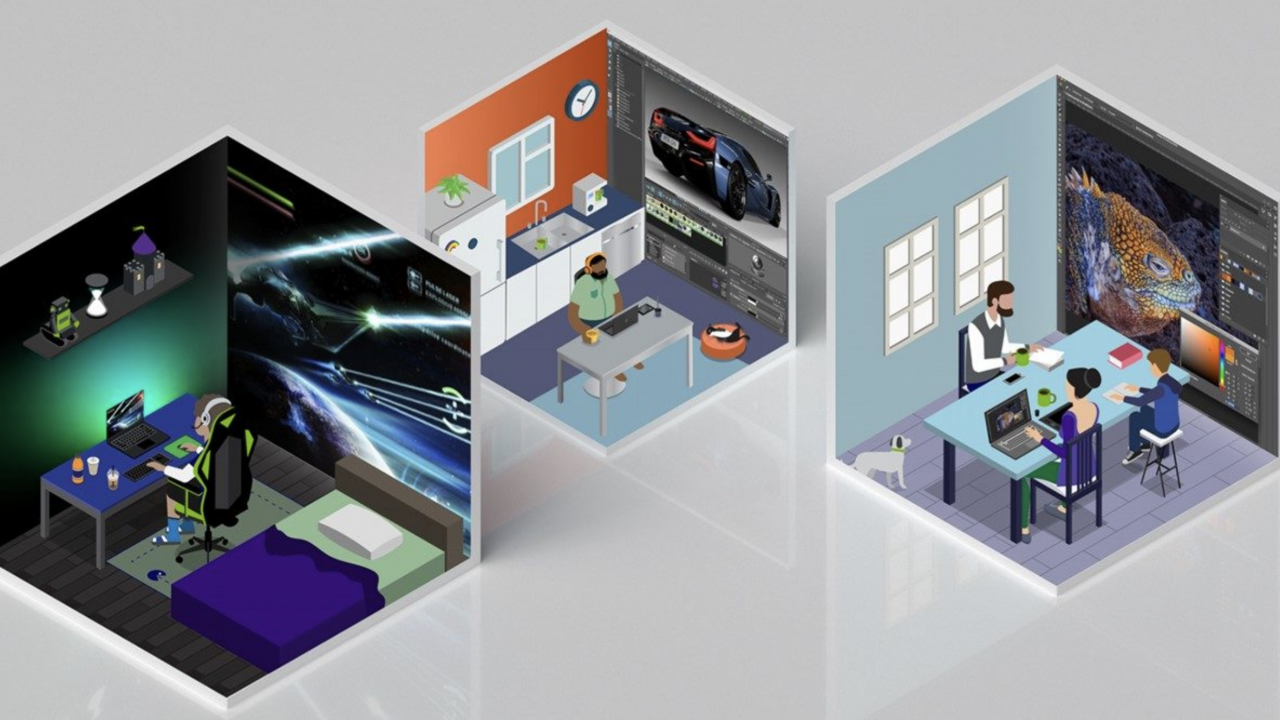 The News: NVIDIA is giving these millions of professionals around the world a boost with a new version of our virtual GPU software, vGPU July 2020. The software adds support for more workloads and is loaded with features that improve operational efficiencies for IT administrators.

GPU virtualization is key to offering everyone from designers to data scientists a flexible way to collaborate on projects that require advanced graphics and computing power, wherever they are. Read the full release from NVIDIA.

Analyst Take:  This week NVIDIA announced a series of updates to its vGPU offering. The updates focused on three main areas including updated support for Linux, improvements to next generation collaboration capabilities and increased support for IT operators to manage virtualized deployments. Here is a deeper look and analysis on the updates and impact of each.

In the first of the three updates. NVIDIA has expanded hypervisor support by partnering with SUSE on its Linux Enterprise Server, providing vGPU support on its kernel-based virtual machine platform.

According to the release, Initial offerings will be supported with NVIDIA vComputeServer software, enabling GPU virtualization for AI and data science workloads. This will expand hypervisor platform options for enterprises and cloud service providers that are seeing an increased need to support GPUs.

Simply put, more and more AI/ML workloads are being accelerated using systems that aren’t traditional HPC. This is the case in point type of workload for vGPU as this can turn virtualized environments into usable machines for data science and is something that traditional virtualization is largely incapable of doing.

Second, NVIDIA announced that its CloudXR technology will use NVIDIA RTX and vGPU software to deliver VR and augmented reality across 5G and Wi-Fi networks. With the vGPU July 2020 update, it adds 120Hz VSync support at resolutions up to 4K, giving CloudXR users an even smoother immersive experience on untethered devices.

While the idea of immersive technologies like AR/MR/VR in a virtualized environment sounds like a significant opportunity, the required acceleration and graphics support far exceeds traditional virtualization on a CPU. The updates from NVIDIA here makes it possible to deliver a fidelity that’s indistinguishable from native tethered configurations–which is what the market has sought but cannot be done without augmenting virtualized environments with GPU based acceleration.

Making Life Better for IT Operators

The last announcement included a series of new features in vGPU July 2020 that can help enterprise IT admins and cloud service providers streamline management, boosting their operational efficiency. Key updates include cross-branch support, where the host and guest vGPU software can be on different versions, easing upgrades and large deployments.

Another simple, yet important update. Large deployments of virtualized environments are increasingly requiring more CPU resources as well IT management and intervention to maintain productivity and usability across the enterprise. These updates check boxes that reflect the day to day challenges for IT Operators–especially those that have volumes of virtualized environments where different software and configurations are required for different work types.

In the wake of Covid-19, with more and more at home workers, I expect this to become a bigger issue requiring better tool sets to manage–I believe vGPU July 2020 meets some of those expected requirements.

While NVIDIA didn’t make a big splash about these announcements, it doesn’t mean they aren’t important. As more and more work from home growth takes place and as everyday applications continue to require more resources in areas like Graphics and AI/ML, you can expect virtualized GPU capabilities to gain momentum. I’m encouraged by these updates and expect enterprises to meet these updates with a positive reception.