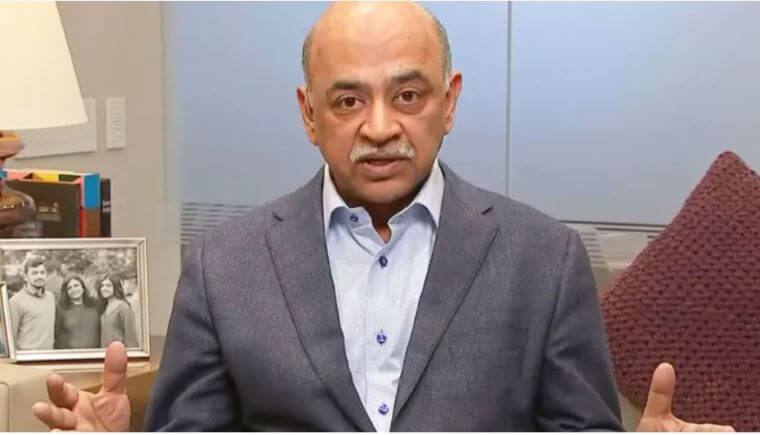 Revenue in the period rose 7.7% from a year earlier, IBM said in a statement. This is the company’s first full quarter without the managed infrastructure services business it spun off into an entity called Kyndryl. Sales to Kyndryl added 5 percentage points to revenue growth in the quarter. But Kyndryl won’t be delivering growth after October, CEO Arvind Krishna said on a call with analysts. Read the full news on CNBC.

Analyst Take: As the next wave of earnings for tech kicks off, eyes will be on the strength of tech amidst deteriorating macroeconomic indicators that include rising interest rates, record inflation, geopolitical tension, and looming recession worries. With all of this going on, the sentiment toward tech companies has fallen sharply. However, I have continued to point to the deflationary nature of tech. While consumer tech may see some slow down, I have expected enterprise tech to continue to show resolve.

IBM’s result this quarter was a clear sign that technology spending in the enterprise in areas like cloud, AI, automation, networking, and more remains steady. IBM didn’t only outpace revenue but delivered high single-digit growth as it had committed. It produced its first double-digit revenue growth quarter in more than a decade based on constant currency.

Breaking down the Business

IBM shifted its reporting to a more simplistic set of lines that include consulting, software, and infrastructure.

The company saw robust growth in the consulting and software line for the current quarter. If you dig deeper into these segments, you will also find the cloud growth, which came in at 17% YoY, with Red Hat delivering 21%. As IBM defines it, the cloud business now makes up more than 35% of the company’s overall revenue, indicating a significant shift to its cloud offerings that span across infrastructure, software, and cloud. I like the recurring nature of this revenue subset, and that should be noted in future projections and estimates for IBM in the coming quarters.

The infrastructure business was flat and was dragged down by the current cycle of the IBM Mainframe business. This high-profit, cyclical business tends to outperform early in new mainframe cycles and slow growth toward the end. During this quarter, IBM released the new z16, so there will be a likely strong growth cycle for the next several quarters. The z16 was a material improvement over prior generations as the company included a new processor and made significant enhancements for AI/ML, security, compliance, and more. Despite the aging nomenclature, make no mistake, the mainframe is big business.

Another noteworthy item that has seemingly propelled the revenue growth for IBM has been an uptick in performance and engagement in the ecosystem. Over the past several quarters, IBM has cemented its role focusing on enterprise hybrid cloud and all required to implement it. This focus has led to a plethora of partnerships with SAP, Azure, AWS, and Salesforce, along with some key acquisitions to expand capabilities with these partners. The perception that IBM is competing with the large hyperscale providers is largely misunderstood as its shift in focus has made it more complementary to those companies often providing essential software, service, or consulting to enable enterprise deployments of modernized IT architectures.

Over the past several quarters, we have been keeping a watchful eye on IBM as it has gone through a significant transition in its business.

Structurally IBM changed significantly with the spin-off of Kyndryl. This deal was a critically important change to allow Arvind Krishna to lean in on his new objectives and narrow the focus to the company’s hybrid cloud capabilities that drive demand for its software, AI, consulting, services, and more.

The continued growth of the cloud business is also evidence of a plan that is gaining traction. Red Hat’s promise is also being realized with the $34 billion acquisition now mapping to mid-double-digit growth and playing a critical role in expanding IBM’s relationship with enterprise customers trying to navigate the complexities of the hybrid cloud.

IBM’s upcoming Z cycle also will be a jolt to revenue as the new z16 has historically been a catalyst toward higher earnings and revenue for several quarters following its release.

While the broader effects of the macroeconomic environment could take hold of the economy and play a role in slower growth for IBM in future quarters. I believe that the clientele that IBM serves will be looking to Big Blue to help navigate a tighter economic environment and leverage its software, consulting, and infrastructure to gain efficiency and productivity. All of which, when added to IBM’s value characteristics like high yield and stable core customers, give it a recurring (like) revenue feel, making IBM’s prospects look pretty good–Recession or not.

IBM Launches z16, its New Mainframe — Why Investors Should Care