HPE Revenue Up 2% in Q1 to $7B As Customer Demand Continues to Build in Edge, HPC and AI 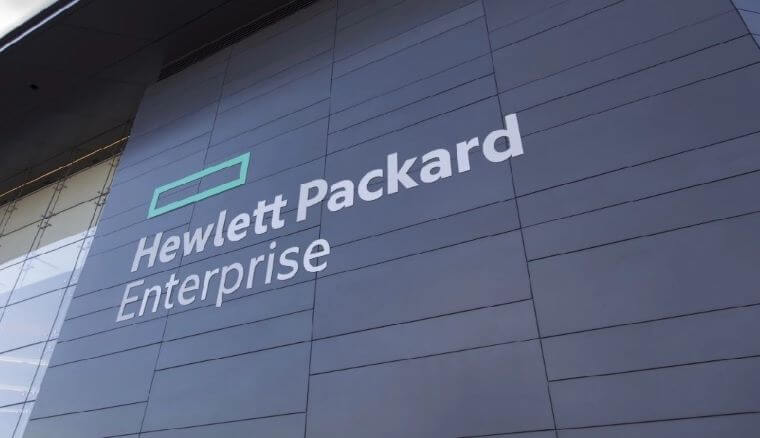 The News: Hewlett Packard Enterprise (HPE) released its earnings for Q1 FY 2022 on March 1, marking a 2 percent rise in revenue to $7 billion, up from $6.8 billion one year ago, with departmental revenue gains coming from Intelligent Edge, High Performance Computing and AI.

Here’s a quick breakdown of the important figures:

Read the full earnings release on the HPE website.

HPE Revenue Up 2% in Q1 to $7B As Customer Demand Continues to Build in Edge, HPC, and AI

Analyst Take: HPE’s Q1 FY2022 results are again solid following positive results in the last two-quarters of FY2021 as well. HPE is continuing its pivot from requiring a CapEx-heavy investment from customers to a focus more on an Annualized Recurring Revenue (ARR) model, which is changing the way the stalwart company is doing business with customers. Times are changing and we believe that HPE has been wisely adapting so as to meet those new customer demands.

HPE President and CEO Antonio Neri has been repeating this ARR mantra for some time as he smartly molds the monolithic HPE into providing deeper as-a-service models to better serve customers that want to use them. As we have said before, it is not only a smart move, but it is the right move for HPE as it battles its competitors in the marketplace. Neri said previously that this will take some time to complete this transition – perhaps by the end of 2023 – but we believe it will be well worth the time and investments to make it happen.

HPE again delivered with positive Q1 net revenue results across its divisions, except for storage and financial services, which came in lower than one year ago.

Here’s how the segments stacked up in Q1 for net revenue:

In addition, HPE announced that its related Aruba Services revenue and Intelligent Edge as-a-Service revenue were up by double-digits compared to 2021.

Order growth was up almost 20 percent from one year ago due to strong customer demand, HPE said, with Q1 marking the third consecutive quarter of order growth of more than 20 percent. As-a-Service order growth was even more impressive, increasing by 136 percent from the prior-year period, according to HPE. With the overall revenue growth in the low single digits, the order growth was of particular importance this quarter. It is indicative of growing demand and increasing return to office and work where more on-prem investment is being made. The GreenLake order growth (as-a-service) of more than 136% represents a key metric to watch. We have been watching the GreenLake growth closely as an indicator for the success of the company’s transformation. This quarter’s result should be viewed quite positively.

For the past few years since Neri made the commitment to migrate the company’s entire portfolio to an as-a-service approach, we have been bullish on the company’s longer term outlook. The move was going to come with considerable challenges, but it was also highly necessary to enable it to evolve with shifting market trends and technology consumption.

We may be sounding repetitive when it comes to talking about HPE, but the results again are clear: the company’s earnings are solid, especially considering the supply chain challenges it continues to face, particularly in the semiconductor space. Yes, competitors are also facing these challenges as well, but HPE under Neri continues to make smart and bold moves to keep itself ahead of the tough environment. We are continuing to again see balanced growth spread across all business units in Q1, even with the minor revenue disappointments in the storage and financial services areas.

We continue to voice our bullish posture on the strategy that Neri is executing – to move HPE to an everything as a Service (XaaS) model. This is a huge first-mover advantage among the company’s peer group of hardware OEMs and it promises to be a lasting direction.