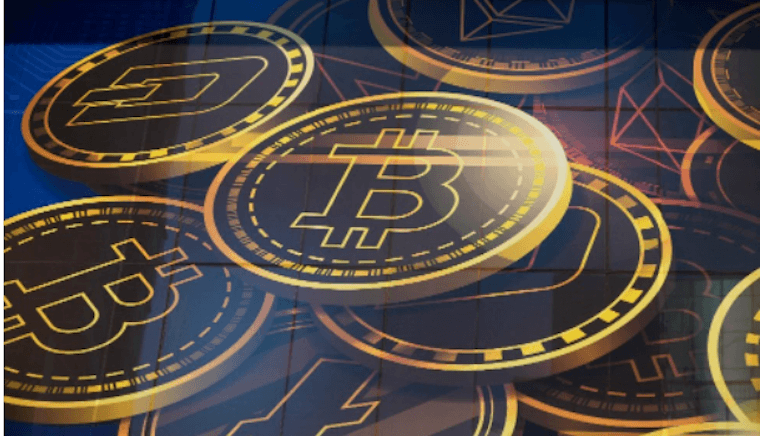 Analyst Take: At long last, a bipartisan bitcoin bill. Comprehensive in its considerations, the bill is nonetheless unlikely to pass. But that’s not the point.

The 69-page bill covers everything from the regulatory jurisdiction of the U.S. Securities and Exchange Commission (SEC) and Commodity Futures Trading Commission (CFTC) to the applicability of the Howie Test for securities, to a tax exemption for up to $200 of capital gains when a cryptocurrency is used to buy a good or service. Little has escaped the scope of the proposed legislation.

In short, the Lummis-Gillibrand bill covers a lot of ground. But it wasn’t written to pass, it was written to start the conversation.

The U.S. is behind Europe on cryptocurrency regulations. The EU issued comprehensive and detailed rules that establish clarity for consumers and businesses alike. The U.S. has not. We find ourselves today in a situation not unlike that of GDPR a few years ago where Europe had forged ahead with privacy protections that the U.S. had barely begun to debate.

The senators’ bill looks to bring the U.S. up to par. That’s not to say that our regulations will be the same, but rather that they will provide the same clarity – and trust – to participants in the industry.

As Circle’s Dante Disparte stated on Washington Post Live: “in its ambition this bill also starts to create a framework that can start to rival what we’re seeing from other major countries and economies around the world.”

As I said earlier, this bill was never intended to pass – it was intended to start the conversation, and that’s a good thing. The final bill needs to settle a dispute between the CFTC and the SEC, establish registration requirements for digital asset exchanges, determine the legal status of Decentralized Autonomous Organizations (DAOs), and more.

Those are big, hairy questions that will impact many well beyond the cryptocurrency industry, and it will absolutely involve many more congresspeople than just the two sponsoring senators.

How Blockchain and Bitcoin Tech Will Fuel the Industrial IoT