How Blockchain and Bitcoin Tech Will Fuel the Industrial IoT 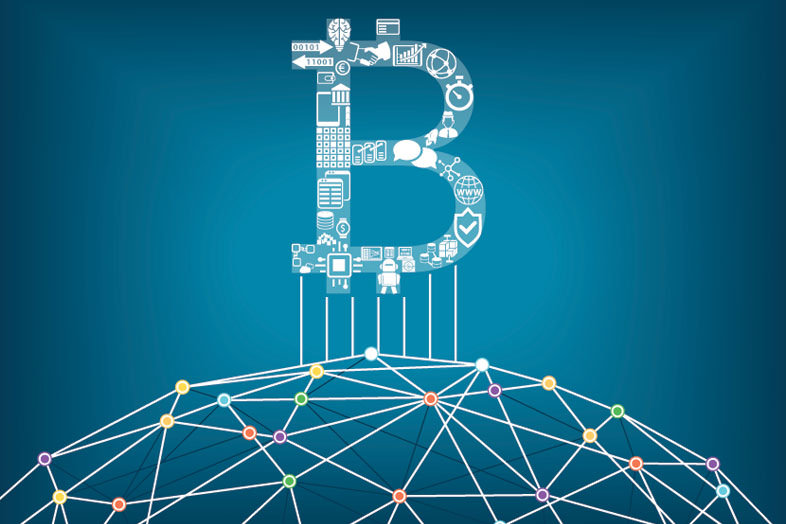 Take Bitcoin, for instance. The cryptocurrency could link itself safely to a device connected through the IoT—a car, a refrigerator, a washing machine—and that device could safely and securely order supplies when needed. So, if bitcoin and similar blockchain technology has this kind of potential on a such a small scale, what kind of impact could it have when applied to a large industrial scale? That’s what we’re going to examine.

Blockchain and the Industrial IoT

It’s important to realize before blockchain technology can impact the industrial IoT on a large scale, first there must be a massive overhaul in point of sale systems. Banks and other financial establishments will have to install and program software compatible with blockchain technology before the economical ecosystem will allow transactions with bitcoin to become commonplace in day-to-day life. But with cryptocurrency’s tremendous upside, the question becomes not if, but when it will happen.

This upside is most recognizable in machine-to-machine (M2M) communication. Blockchain cryptocurrencies are extremely secure, and have the capability to allow machines to operate at a level of efficiency never before seen. Wind turbines could communicate exactly how much energy they have stored in bitcoin currency, for example, and the data would be secure.

Another major advantage of blockchain technology is its ability to store data. Devices connected through the IoT using blockchain will keep every record of any transaction that takes place, without limit. The power to record every interaction and transaction on devices connected to the IoT simplifies an innumerable amount of data processes.

The Security of the Industrial IoT

It is estimated that by 2020 there will be more than 20 billion devices connected through the IoT. With so many things intertwined and connected through IoT, there are obviously security concerns. Not only that, but concerns have surfaced over connectivity capabilities when so many devices are connected simultaneously.

Blockchain technology and the use of cryptocurrencies such as bitcoin will have huge effects on the industrial IoT sooner rather than later. With the various advantages both technologies possess, it’s hard to believe an overhaul in software and technology hasn’t already happened to allow these technologies to simplify everyday transactions, both in personal life and in multiple industries. As always, we’ll be keeping an eye on what comes next.