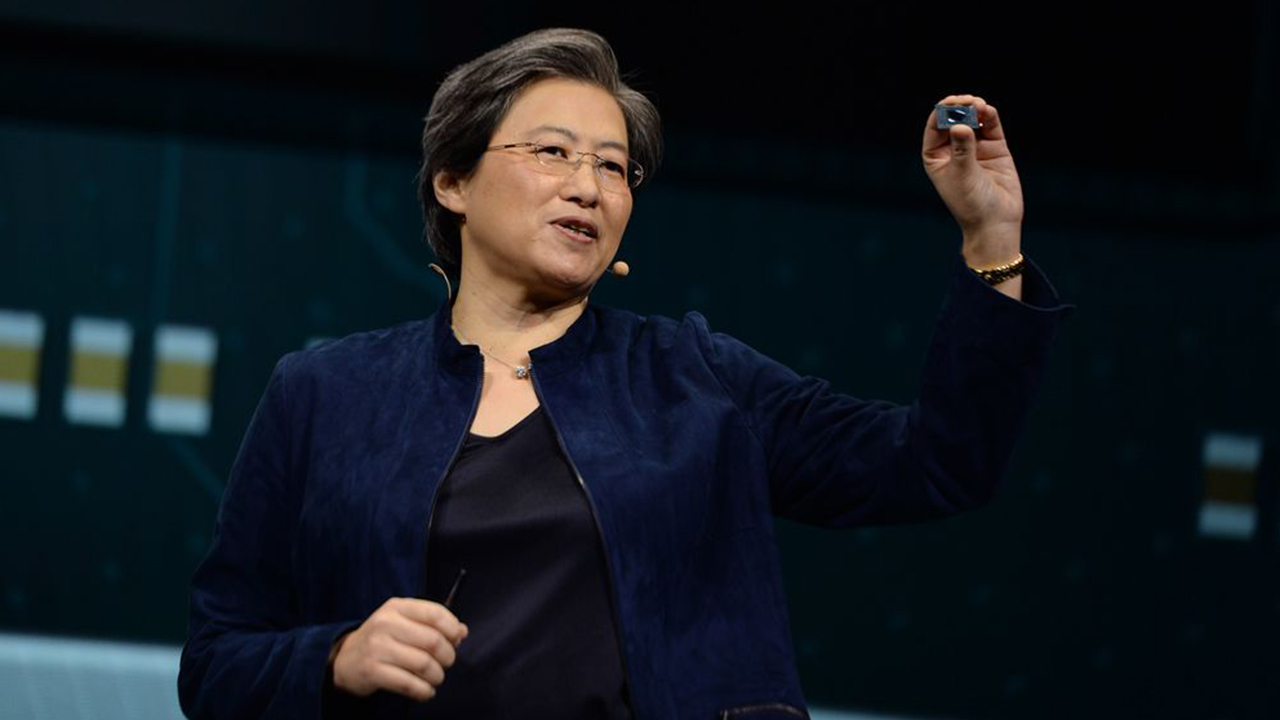 The News: Advanced Micro Devices (AMD) is in advanced talks to buy rival chip maker Xilinx in a deal that could be valued at more than $30 billion, the Wall  Street Journal reported late Thursday, citing people familiar with the matter.

A deal, which could mark the latest big tie-up in the rapidly consolidating semiconductor industry, can come together as soon as next week, the newspaper reported.

Analyst Take: It’s really interesting to watch the semiconductor go through a bit of a consolidation. The NVIDIA acquisition of Arm, which is in process with the expectation of closing in 18 months, may have started a domino of acquisitions as all the players look to strengthen and expand. It would also be remiss to not suggest that AMD is looking to strengthen in an apparent moment of weakness for Intel. While Intel has certainly had some concerning moments over the past couple of years, I feel its purported weakness is vastly overstated.

However, AMD has seen a bigger piece of the pie in the past few years. A lot of that has been in the PC space, but its datacenter business has been growing too. The acquisition of Xilinx takes the company directly head to head into a space where Intel plays-the FPGA.

Xilinx and Intel compete fiercely in the Field Programmable Gate Array (FPGA) space. The companies build this type of chip to offer more customization for certain workloads in the datacenter that require more flexibility than what can be offered by a pre-specified CPU/GPU etc. FPGA’s are also highly sought after in the automotive space where continuous improvement rather than static compute is required as well as in low-power like IoT. However, Xilinx doesn’t play in that space, which is covered by the likes of Lattice Semi.

FPGAs are also commonly developed in the process of building high volume CPU/GPU SKUs as well as the rapidly growing ASIC (Application Specific Integrated Circuit). This is one of the areas where I’m not entirely certain on the move by AMD. As we see a greater propensity to develop and use ASIC’s, Xilinx and AMD do not have this capacity. Begging the question where will the company turn to scale its FPGA business for chips destined to be more broadly commercialized?

Is Xilinx Lack of Growth a Problem?

Another concern for me about this deal is the lack of growth YoY for Xilinx. 2020 and its anomalies make growth a bit more nascent, but chips have been growing overall throughout the year with AMD, NVIDIA and Intel all seeing growth across most categories. Xilinx went backward both QoQ and YoY, albeit not by a large amount. 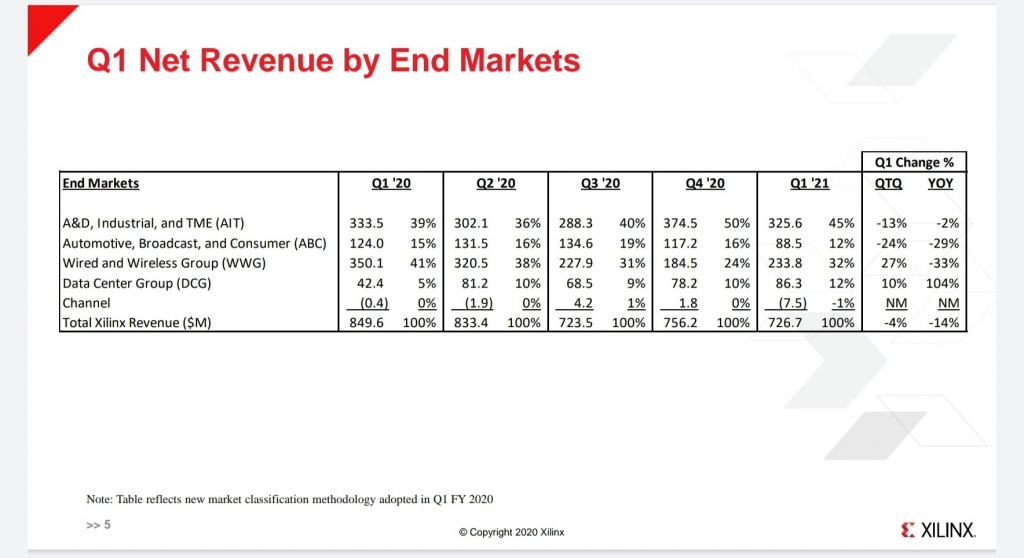 Some pundits and analysts are pointing to AMD’s small acquisition history. The company simply hasn’t made many acquisitions in recent times and those that it did make didn’t go all that well. The last big one, ATI, which was a big bet for the company on GPUs was highly touted when announced but in the years that followed, the company ultimately admitted the ~$5 Billion it paid for the company was far too high. Since then, there has been little M&A activity as the company has certainly turned around, but not through inorganic moves.

Lisa Su will be a big wildcard here. She’s executed extremely well, so does she make the difference in integrating a massive $30 billion acquisition?

Generally speaking, at the point in which the Wall Street Journal breaks a story like this, you can be sure it is very close to happening. This feels a lot like the breaking story of NVIDIA and Arm not so long ago, only not nearly as big of a deal for the broader semiconductor industry.

What we are seeing is more consolidation with these recent moves and moreover, we are seeing AMD leaning into the strong market value it has created to potentially strengthen its position in a market where it has made some progress, but by no means broken through as a dominant player.

For me, the question is more about how the FPGA becomes an ASIC. Intel can do it with Alterra and eASIC. For AMD and Xilinx, customers would need to lean into a third party like Marvell to license its FPGA cores to build and sell ASICs? Not sure this would be the best route for AMD, but at this point it doesn’t have this capability even with Xilinx in tow.

Overall, the acquisition is timely and certain will add to AMD’s bottom line. The company’s small and somewhat uncertain history of successful acquisition integration raises some questions, but, it’s a different AMD now and that bodes well for the possibilities of a Xilinx AMD marriage.