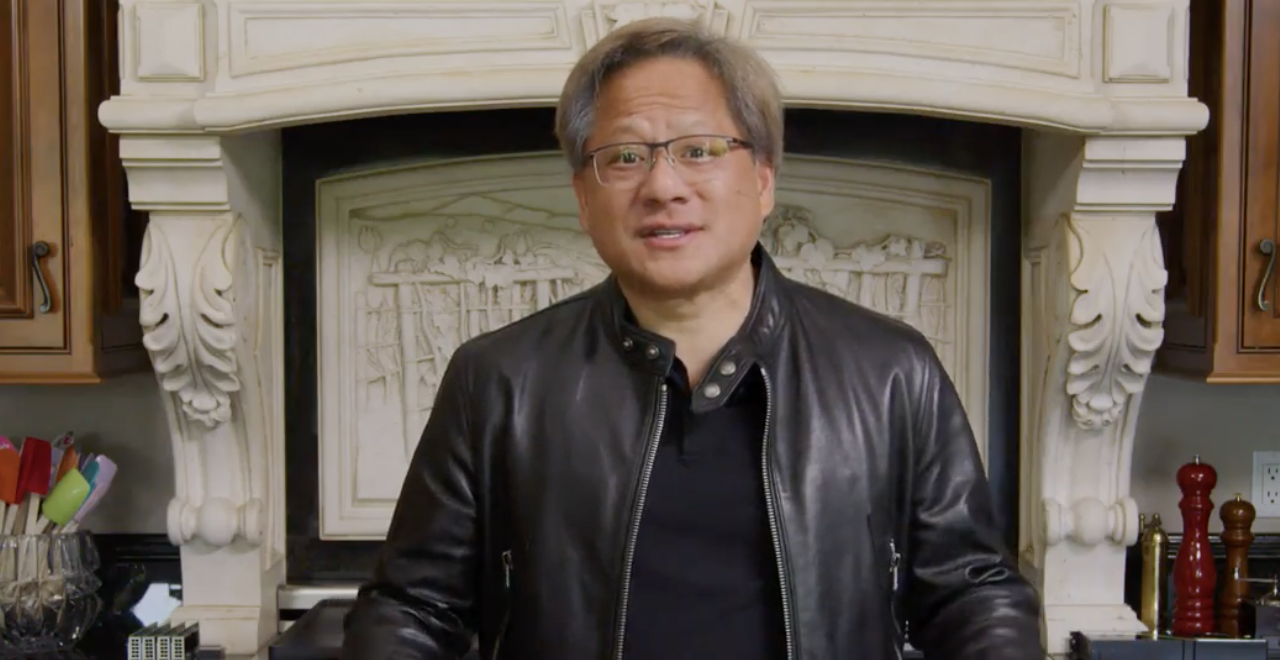 The News: This week, NVIDIA hosts (remotely) its annual GTC event, which kicked off today, in CEO Jensen Huang’s kitchen. This event included a plethora of news and announcements. Here are some of the most noteworthy announcements from this year’s event on Day 1. Check out the full event online.

Analyst Take: NVIDIA had a significant launch today at GTC delivering a number of announcements. The enterprise AI and Data updates were of particular interest to me. Here are my takes on key AI/Data announcements and the expected impact of each one.

Take: The DOCA SDK is a powerhouse for developers. It enables the development of applications on DPU-accelerated data center infrastructure services. Essentially, it does for infrastructure apps what CUDA does for GPU-accelerated apps. This will be important for software defined networking and storage as well as cybersecurity, telemetry and more.

As mentioned above with the new SDK, the company also announced a new type of processor, known as Data Processing Units or DPUs. The BlueField 2 DPU is a programmable processor with Arm cores and acceleration engines for at-line-speed processing for networking, storage and security. DPUs are supported by DOCA, which is a data-center-infrastructure-on-a-chip architecture that is touted to enable breakthrough networking, storage and security performance.

According to Huang, a single BlueField-2 DPU that can deliver the same data center services that could consume up to 125 CPU cores. This frees up the CPU cores to run a wide range of other enterprise applications. Huang also revealed a three-year roadmap of DPUs that features the new NVIDIA BlueField-2 family of DPUs and NVIDIA DOCA software development kit for building applications on DPU-accelerated data centre infrastructure services.

Take: The DPU is poised to make a big impact in the data center and I see this becoming a staple of modern architecture, pairing with CPUs and GPUs to create a single, fully programmable computing unit that can meet AI requirements while also delivering powerful compute and security capabilities. I’m excited to see how this category matures and builds momentum over the coming year.

Today’s announcements already include a packaging of DPU and GPU resources with the announcement of the NVIDIA Bluefield-2x. This SKU is enhanced with NVIDIA Ampere GPU’s AI capabilities making it useful for AI but can also be applied to data center security, networking and storage tasks.

The EGX Edge AI platform is expanding to combine the NVIDIA Ampere GPU and BlueField-2 DPU on a single PCIe card. This update will provide the organizations with a single platform to build secure, accelerated datacenters.

Take: We are hearing endlessly about exponential data growth and applications at the edge. The EGX platform meets a lot of needs that enterprise and other users will have as they seek to scale edge deployments. An optimized AI software stack built on NVIDIA NGC-including industry specific AI toolkits and models that are pre-trained to deliver AI Apps on certified NVIDIA systems.

NVIDIA is also focused on delivering AI at scale in the datacenter and the edge. This has been further illustrated by partnerships with VMware, Red Hat, Kubernetes and more, many being fully optimized to run NVIDIA AI in either virtualized environments or on bare metal.

I feel NVIDIA is amping up its edge investment. Huang further supported this by announcing NVIDIA Fleet Command, which is going to streamline the deployment and management of IoT devices including security, processing and management all with the simplicity of SaaS.

Huang made a couple of announcements around collaboration technologies that piqued my interest. The first was that the company had entered open beta of the NVIDIA Omniverse platform. Omniverse enables collaboration and simulation that are essential for customers working in the robotics, automotive, architecture, engineering and construction, manufacturing, and media and entertainment industries. The second announcement was the NVIDIA Maxine Platform. This new set of tools provides developers with a cloud-based GPU-accelerated AI video conferencing software to enhance streaming video.

Take: Omniverse strikes me as the future for how creators and designers can collaborate in disparate environment to create a single common place to create and collaborate. It’s really powerful and intriguing to watch this. AI will even be able to participate, if you decide to let it.

Maxine, as I see it, is a powerhouse of capabilities to improve the onslaught of web meetings that we are now experiencing as remote work has exploded during Covid-19. I like how this could potentially pair up with NVIDIA’s Jarvis to deliver immersive collaboration and real-time latency free conversational AI. Could solve a lot of problems for enterprise, government, schools and more.

As always, the event delivered a massive amount of announcements. Here I’ve touched on our perspective of a number of the datacenter and AI focused announcements, but there were many more (Details available from NVIDIA)

It feels like with each new launch, NVIDIA is gaining more and more of a pole position for AI. From datacenter to edge and as it pertains to GPU (and now DPU) accelerated software, the company continues its momentum. Mellanox and Arm (upon closing), should only strengthen this position. Time will tell, but today marked the start of another solid GTC showing from NVIDIA.