Poly Rebrand — Poly Folly. Why the Rebrand Might Not Make Sense 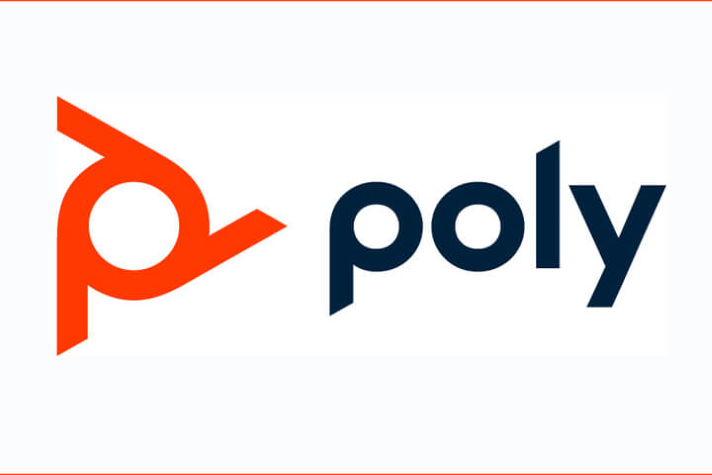 March of 2018 gave us the significant acquisition of Polycom by Plantronics for $2 billion USD. The purchase puts Plantronics squarely in the middle of the Unified Communications (UC) space. The peripheral manufacturer had lived on, well, the peripheral of the UC space for years making headsets for communications. One year post acquisition, the company has taken both names and combined them into a new brand identity: Poly. The announcement of the Poly rebrand was made at the beginning of  Enterprise Connect 2019. Here’s why that Poly rebrand may not be such a great idea.

Branding Poly — How’d We Get There?

What is Poly, anyway? The company would have you know that the word “poly” means “many.”  That’s great. What does that mean? Plantronics and Polycom separately have almost 100 years combined of brand recognition. Plantronics has been around since the 1960s, Polycom has created UC products since 1990.

By combining the two together under the Poly rebrand, it does two things. First, the company is disposing of a brand identity that both the UC industry as a whole and consumers identify with. The second part is more troubling, and that’s that the new brand seems to lean on the newer, and some could argue less well-known brand identity, Polycomm. Poly is incredibly close to Polycom. In fact, their new website is Poly.com. Polycom. So, the inevitable question: Did Plantronics buy Polycom or the other way around?

Legal Challenges of the Poly Rebrand

If you have any questions about the wisdom of the Poly rebrand, go ahead and Google the new company. It doesn’t come up on the first page. Second-page results only serve up the Poly YouTube channel. Google has a Poly site, a site dedicated to 3D graphics and design objects. One would think that SEO would play a role in a rebrand effort, and clearly, someone wasn’t thinking on that front.

Then you have the Poly logo. A day after the Poly rebrand and logo art were introduced, the UC company was hit with a lawsuit from PDP Gaming. It seems as though Poly’s new logo is a carbon copy of a logo PDP Gaming has been using since late in 2018. In response, Poly said they developed their logo independently.  While that’s great, it seems clear that someone didn’t do their homework here. In fact, there’s a feature on Google that allows you to reverse-search an image. A good practice for anyone creating new graphics and art is to start there. A good practice for an in-house marketing team would be to do the same before approving logo artwork.

From a corporate culture standpoint, there may have been incredibly good reasons for the Poly rebrand — combining the two companies under a single name. Two large organizations coming together under a single banner can provide unity and a sense of camaraderie. But it can also create confusion if the deployment is not thoroughly thought out. Discarding decades of brand loyalty, as well as failing to fully vet the new name and logo as part of the Poly rebrand are serious missteps. Hopefully Poly can come out of this a bit wiser for future moves.