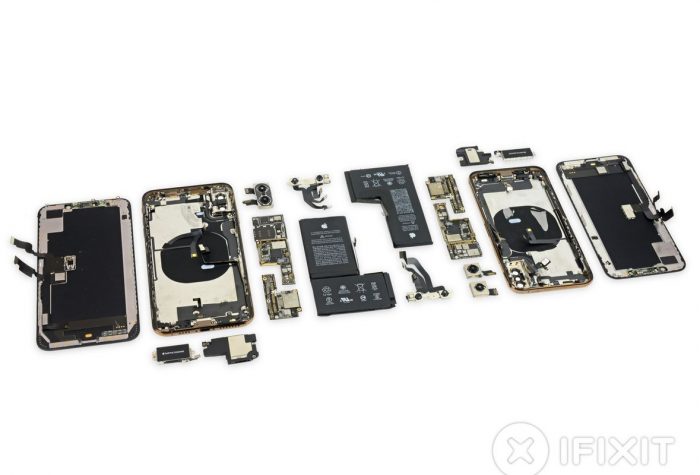 The News: Broadcom will sell $15 billion of wireless components to Apple, it announced in a SEC filing on Thursday.

The parts will be used in forthcoming Apple products launching in the next three and a half years, according to the filing, which said that Broadcom and Apple had entered into two separate agreements.

The announcement did not specify which components Broadcom would provide to the iPhone maker. According to a teardown analysis of the iPhone 11, Broadcom supplied several chips used in the iPhone, including chips for Wi-Fi and Bluetooth, and an Avago-branded RF front-end chip that helps the phone connect to wireless networks. Read the full news item on CNBC.

Analyst Take: The announcement of $15 billion over the next 3.5 years sounds like a massive commitment, but when you consider the period of time and volume it really only amounts to about $1 billion per quarter–which for Apple isn’t a massive amount. For Broadcom though, the news is bigger as the company is posturing for a potential sale of its RF Business Unit, and Apple was largely seen as the obvious buyer given the company’s ambitions to vertically integrate its semiconductor business to be fully self sufficient for future mobile devices. This has been visible through Apple’s moves over the past few years, and was crystalized upon the acquisition of Intel’s Mobile BU.

As I mentioned above, Broadcom is looking at the possibility of selling its RF business. However, Broadcom supplies far more than just RF front-end chips to Apple. Tear down data from current models have shown that the iPhone is also using Wi-Fi and Bluetooth chips from Broadcom, and given the companies broad chip portfolio, it is possible Apple could be looking at other offerings to support future devices. One of the possibilities that I believe is Apple expanding its use of lower cost components from Broadcom and others as the company launches its lower end mobile device. The timing of the announcement and the new low-end iPhone certainly make this a possibility.

How Important Is This Announcement for Broadcom?

Broadcom has been under some pressure as of late. Qualcomm has taken a strong position with 5G emerging and has become much more capable with its RF front-end business. After a failed attempt to acquire Qualcomm, it left Broadcom somewhat vulnerable and with Apple even turning back to Qualcomm, it is likely that the high-end Apple devices coming over the next year, including 5G, will lean on Qualcomm–and potentially not just modems.

Moreover, this type of agreement makes Broadcom’s potential divestiture more attractive. With the price tag for the entire Broadcom RF business being estimated at $10 Billion, this contract could easily tie into a deal that Apple may still yet make. This expanded partnership could be a bridge to a deal–or maybe its just a supplier agreement, which is entirely possible.

$15 Billion is a lot, but in the world of big tech, big deals are made every day so despite some opportunities to read between the lines on this deal, as I suggested, it may just be a straight forward supplier agreement as Apple looks to its impending demand. Having said that, I see a deeper connection between Broadcom and Apple, with the distinct possibility of Apple acquiring the RF front-end business to fill a big gap in its 5G plans. Apple certainly wants to control its 5G destiny, making this move seem obvious, however time will tell if Apple makes the move.