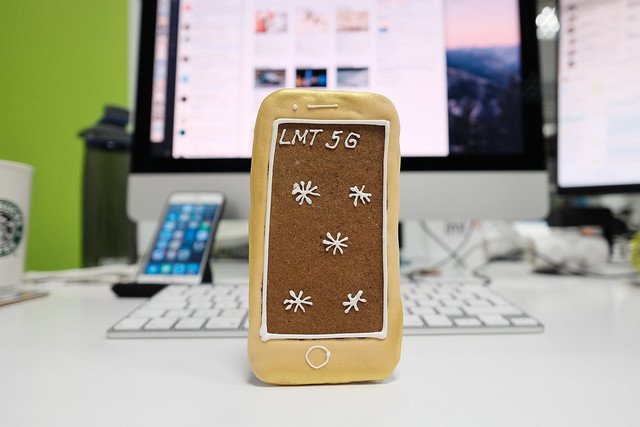 As widely reported by media and confirmed by both companies,  Apple has agreed to buy the majority of Intel’s smartphone modem division, both companies announced on Thursday.

Intel was up more than 5% in after-hours trading. Apple stock was flat on the announcement. 2,200 Intel employees will be joining Apple, according to the announcement. Apple paid $1 billion for employees, intellectual property, and other equipment from Intel. The deal is expected to close in the fourth quarter. Read the story on NBC:

Analyst Take: This acquisition was either one of the most obvious, or one of the worst kept secrets, but within 5 minutes of Intel’s announcement that they were getting out of the 5G Modem business, most tech insiders were already talking about this acquisition. Last week when it popped back up on the radar, it was all but done, only to be confirmed later in the week.

The acquisition is undoubtedly a clear marker of intent from Apple. While they have kissed and made up with Qualcomm for now, it was hard to imagine after what the two companies have gone through over the past few years, that there is much trust between them. For now, it is a relationship of convenience. Apple needs Qualcomm, and Qualcomm is well served by having their technology on display in one of the world’s most popular smart devices. Just don’t confuse the agreement to be something that goes on any longer than it has to for Apple; at least not if they have the final word.

I’ve spoken candidly in the past about Apple’s clear intent to vertically integrate. This acquisition of Intel’s Modem business, largely made up of the IP and resources from their earlier Infineon acquisition, is designed to give the company the wherewithal to build their own 5G modems for future devices. It’s a bet that by developing the technology in house, they can control the supply chain, increase their margins and be less dependent on other companies. Apple is known for doing this once a certain critical mass is met in their supply chain, often running over smaller suppliers that have been collaborators along the way.

What bothers me most about the news around this acquisition is the wide reporting that this acquisition is the final piece of the puzzle for Apple. Now that they have this IP and engineers, the company is going to just pump out a 5G SoC and they will be off and running. I’ve seen articles declaring Apple a huge winner in this deal or that this means they will win the 5G war. Really?

Now, I’m not saying that the IP acquired isn’t highly valuable in the company’s pursuit. But, remember, this IP has been developed by and in the hands of Intel, a more than competent technology developer and they struggled mightily to build the 5G modem that Apple was looking for. The same group of resources that Apple just bought, with the resources and support of Intel, couldn’t get it done; at least not in the time that Apple wanted. So, will this same group be able to just change logos and suddenly fix all the issues that were unresolved before?

5G is also a different animal than its earlier predecessors. There is a greater interdependence between modem and RF with this generation and this capability wasn’t something that was inherited directly through this acquisition.

I’ve said it before and I’ll say it again, this acquisition marks Apple’s intent to make their own modem, but it doesn’t guarantee anything. Success is far from a guaranteed outcome. After all, this isn’t Steve Job’s Apple anymore. This is a new Apple that has its own innovation challenges, declining/stagnant sales of popular products and now sits over a year behind their competition in 5G only to get there by making peace with Qualcomm.

I believe it’s important we step back, and look at the big picture. Apple may get there with 5G and this billion dollar investment is a drop in the bucket for the company. But let’s refrain from declaring winners until we see a working Apple built SoC in a GA iPhone.

More on 5G From Futurum Research: