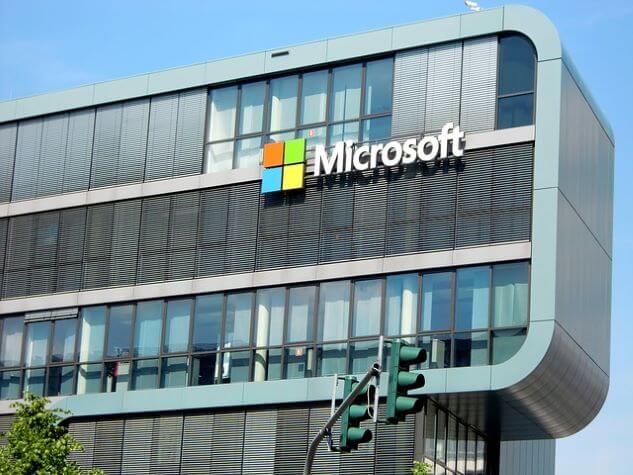 Why Microsoft Will Win the DoD JEDI Cloud Services Contract

The U.S. Department of Defense (DoD) plans on awarding their upcoming $10 billion Cloud services contract later this summer. Dubbed the ‘Joint Enterprise Defense Infrastructure’ (JEDI), the program aims to take the huge government agency into the Cloud. Microsoft is one of two companies left in the running. I think it’s pretty clear why Microsoft will win the DoD JEDI Cloud services contract over  Amazon Web Services (AWS) — let’s take a look.

Microsoft and its Office 365 is the market leader. Companies across the globe use Word, Excel, PowerPoint, Outlook, and the rest of the suite on a daily basis. The U.S. government and DoD are no different. The teams and employees at DoD have a familiarity with Microsoft and the Windows and Office ecosystem. In addition, the various U.S. intelligence agencies have agreed to use Microsoft products including Office 365 and Azure Government. The old saying is that “familiarity breeds contempt” but in this case, it I believe that familiarity might well breed comfort.

In January of 2019, Microsoft won at $1.76 billion DoD contract. That contract covered software team support, as well as an upgraded certification of Outlook mobile. That contract adds to the massive intelligence agency’s original May 2018 contract. As a result of these deals, Microsoft now has over 10 million government employees relying on their solutions.

Impact Level 6 security is the topmost security a network or system can possess. The DoD’s Level 6 indicates a network or system can handle information up to that level, classified as “Secret.” Microsoft reported in October 2018 that they expected to achieve Impact Level 6 security by the end of 1st quarter of 2019. The Microsoft dev blog reported on 4-17-19 that the Azure Government Secret is now in private preview and pending accreditation. This is important, as this accreditation puts Azure on par with AWS.

Before this announcement in late 2018, the security clearance issue clearly put AWS at the forefront of this battle. With the announcement that Azure would be getting this top-level clearance, and with the accreditation in process, Microsoft will quickly be back on top.

Let’s not mince words here. President Trump hates Jeff Bezos, Amazon’s CEO and owner of the Washington Post, a frequent critical of Mr. Trump. While politics perhaps shouldn’t have any place in the decision-making process of the U.S. government, it does—and always has. This JEDI project has come down to two companies. One of the companies has a connection with Amazon and The Post, the other is Microsoft.

Wrapping up the Win

In summary, I think it’s pretty clear why Microsoft will win the DoD JEDI Cloud Services $10B Contract. The DoD has also made the decision that this is a “winner take all” situation as it relates to the award of Cloud services support of the DoD and government sectors, and the award will likely span the course of the next 10 years.

Microsoft already has inroads into the government with existing contracts and products. Nearly every government agency is standardized on Windows and Office 365. The addition of Level 6 security for Azure and the comfort level of DoD decision-makers indicates that Microsoft may soon lay claim to the title of Cloud JEDI. My prediction here is clear: Microsoft will win the DoD JEDI Cloud services $10B contract—and it’s likely to happen pretty soon.

A War With Amazon: Walmart Looks to Microsoft to Accelerate Digital Transformation