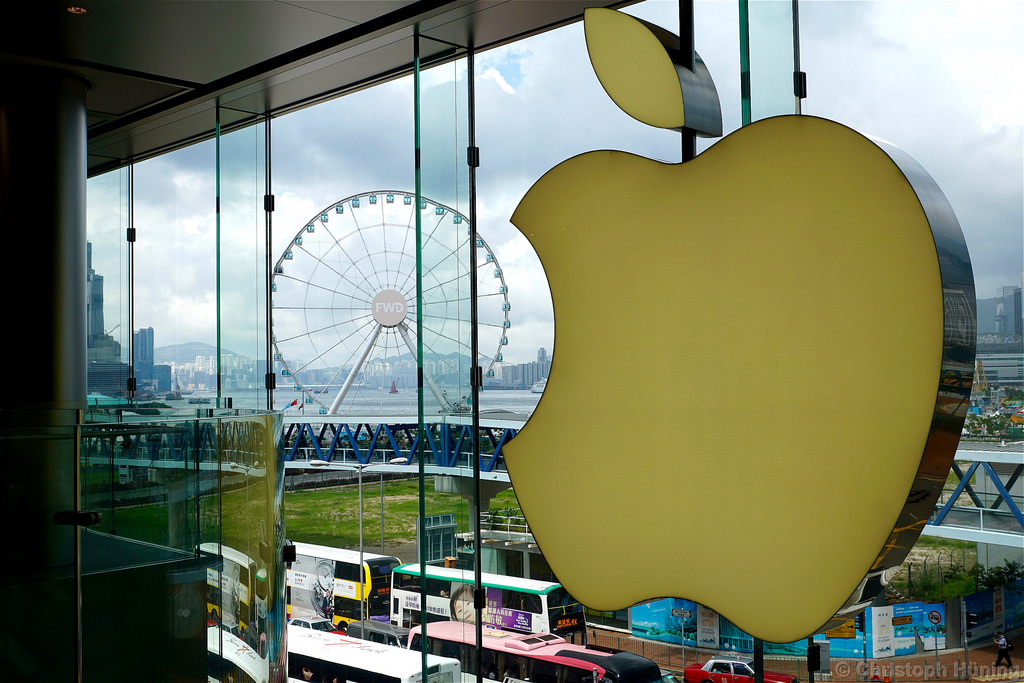 Authorities in the Chinese province of Guizhou have announced the creation of a “development and coordination working committee” to oversee the operations of Apple’s first, and only, China-based iCloud data center. The 10-member committee will be headed by communist party members, raising security and data privacy concerns, as China continues to tighten its hold over internet content and restrict the availability of outside sites to its population.

What really happened? What does this mean?

On July 12th, 2017, Apple and China signed Strategic Cooperation Framework Agreement allowing Apple, in partnership with a local government-funded firm, Guizhou-Cloud Big Data Industry Co Ltd, to open its first-ever iCloud data center in China. The move was a strong one, part of a $1b investment designed to satisfy both the Chinese government and massive consumer base, and fully compliant with Apple’s “100% renewable energy” data center policies.

At the time of this announcement, privacy experts questioned the level of oversight that would be granted to the Chinese government, with Apple maintaining only that the data center was being designed to comply with new, tighter cybersecurity laws implemented in 2016 and that “no backdoors will be created into any of our systems.” Apple claims that it will control security and encryption keys, while it is believed its Chinese partner will manage the data.

The announcement of a government oversight committee is not surprising, as Apple has been increasingly sensitive to Chinese government demands as a condition of Apple continuing to invest in, and reap the benefits of, the Chinese market. In a related move, Apple, under newly minted VP and Managing Director of Greater China Isabel Ge Mahe, recently announced that per the request of Chinese officials, VPN (Virtual Private Network) tools would be removed from the App store in China, cutting off a powerful tool for local Chinese citizens to maintain private conversations and work around location-based content restrictions.

What do we think about it (who benefits from it and are we pro/con/neutral)?

Why is Apple working so closely with local Chinese officials? Apple cannot survive without access to the Chinese market. It’s that simple.

What should readers do/think as a result, and watch for?

Apple needs a strong rebound in China, with street expectations hovering around $10b in China-based revenue for the upcoming Sept 2017 quarter. This isn’t going to happen if Apple doesn’t play ball with the local Chinese government. When it comes to data, the global market has become extremely protectionist over the past few years. China and Russia have led the charge in the “securing” of data, but the EU and others have also pushed hard for data regulation and the adoption of “local data stays local” policies that impact not just Apple, but any cloud-based data provider with global aspirations.

The enterprise ramifications are clear—the rules for data security are changing rapidly, with the potential to impact both internal operations and external customer engagements.

Apple may be the current poster child as it relates to this challenging situation, but it is far from alone.