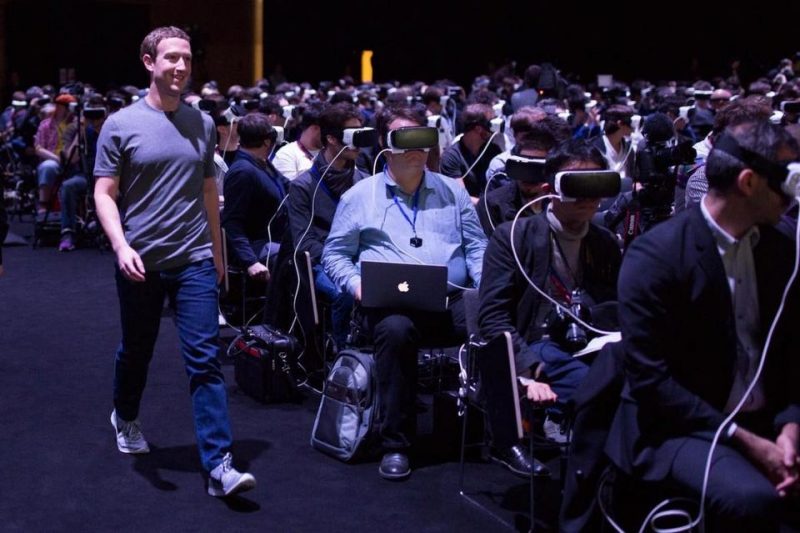 A few days ago, TechCrunch’s Josh Constine reported that Facebook was working on its own operating system in order to be able to ditch Android. Per Josh, “Facebook doesn’t want its hardware like Oculus or its augmented reality glasses to be at the mercy of Google because they rely on its Android operating system.” To that end, “Facebook has tasked Mark Lucovsky, a co-author of Microsoft’s Windows NT, with building the social network an operating system from scratch.”

Aside from echoes of Huawei’s own challenges with building its own OS to compete against (or rather replace) Android, let me tell you why I think this project is a monumentally bad idea for Facebook to go that route.

First though, let me make the case for why this initially makes sense from a product management perspective: For a product designer, the idea of having your own custom OS is an attractive idea. You can build it however you want, modify it any way you want, and create precisely what you need to power your technology stack and drive the exact user experiences that you want to drive. No external hurdles or limitations on what you can do. Even from a data collection and privacy controls standpoint, I can see why Facebook would want to try and keep as much of its features in-house as possible.

So, I get it. I would be very tempted to do the same thing. And it’s worked pretty well for Apple, right? But here is the problem: Facebook isn’t Apple. In fact, Facebook is the exact opposite of Apple, and that is precisely why this makes very little business sense to me.

1. Facebook is a platform company, not a walled garden /technology stack company like Apple. It thrives on scale, which means its entire existence depends on being compatible with as many devices and operating systems as it possibly can. That extends to XR products. It makes very little sense for Facebook to start building walls around its products, let alone burn bridges it spent over a decade building – and quite successfully, I might add.

2. Having its own OS makes sense if Facebook intends for its Oculus products to be almost exclusively used in the home, like gaming consoles are used today. But… that seems extraordinarily shortsighted as the future of XR very much appears to be mobile. For the next decade, tethering and cross-functionality with a separate mobile device is going to hold the key to headset adoption, and Apple is clearly moving in that direction – meaning that the entire XR industry will as well. That trend towards mobile XR experiences as opposed to fixed VR experiences should begin to accelerate as the benefits of low-latency 5G connectivity make XR experiences a lot more enjoyable, fun, and social between 2020 and 2025.

3. And now we start to run into some practical hurdles that Facebook has no solution to: Facebook isn’t a mobile phone OEM. It doesn’t have a line of smartphones. It isn’t Samsung or Xiaomi or Apple. Yes, Facebook dipped its toe in the handset fray with the help of HTC a few years ago, but that didn’t go so well. And buying up silicon companies is probably a good idea, but it takes a lot more to build a mobile hardware business than just a few cleverly leveraged acquisitions. The bottom-line is that Mark Zuckerberg is missing a pretty critical piece of his OS-adjacent business puzzle: Facebook doesn’t have its own line of Facebook or Oculus or Eye OS phones to tether its XR products to, and so… proprietary OS or not, it will still find itself at the mercy of Android (and iOS) if it wants to take Oculus products out of users’ living rooms.

4. Even if Facebook does somehow manage to become a smartphone OEM in the next 5 years, it will not be able to achieve the market share and scale it needs to make this dream actually happen. (Microsoft tried, and even with an amazing OS and outstanding product design, it wasn’t able to compete against the likes of Apple, Samsung, let alone an already mature and ultracompetitive mobile handset ecosystem.) 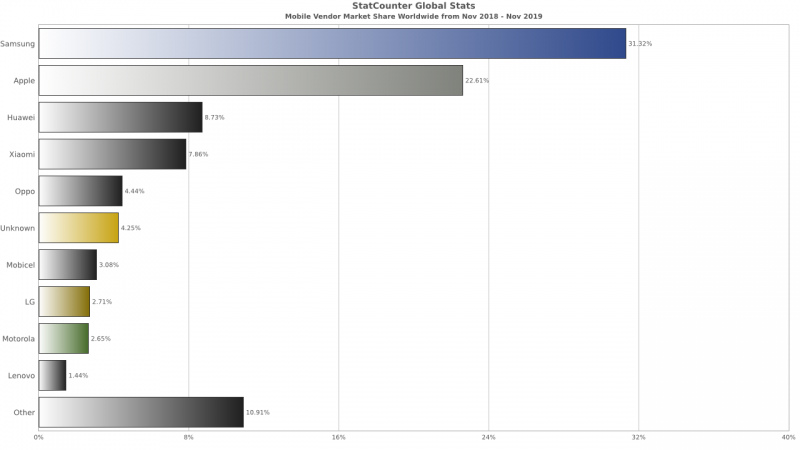 Now, as a compare and contrast exercise, consider the market share and penetration Facebook/Oculus might enjoy if, instead of going with its own proprietary OS idea, it just stayed the course, remained very much a platform company, and made its Oculus products as compatible as possible with Android and iOS phones. Imagine how those two roadmaps look side by side. Which one achieves scale the fastest (or at all)? Which one sells more units? Which one becomes most profitable? Which one makes consumers and investors happier?

5. Facebook has 36-48 months to make this happen, and it simply isn’t enough time. Apple will presumably introduce its AR/XR glasses in 2022 or 2023. Assuming that other major phone OEMs also release theirs around the same time (just as 5G deployments and WiFi-6 start hitting their strides) it is probably a safe bet to assume that the XR/AR headset land-grab will be going full gas by 2025. And while I get that Oculus’ roadmap is more focused on VR than AR at this point, let’s face it – VR isn’t going to be what Facebook really needs it to be if if intends to merge social interactions and experiences with Facebook’s family of social apps. Facebook needs to have a strong foothold in the AR space by 2023, or its dream to own XR social experiences will be gobbled up by phone and XR OEMs – all of whom use iOS or Android.

The business question I have for Facebook is… where does Oculus want to be in 2025? Does it want to be mostly just a smart home product that connects to… laptops and WiFi?

If not, does it really want to be focused on building out its own mobile hardware and software business that will compete against both iOS and Android? Or does it make more sense to embrace the Android and iOS space’s combined scale, and use their mature install base to its advantage? Aren’t pretty much 100% of Facebook, Instragram, and WhatsApp users already on iOS and Android devices? Does Facebook really hope to move them all to an entirely new OS and hardware ecosystem just so that they can have more immersive Facebook-branded experiences?

Facebook keeps talking about merging XR and social experiences for a reason. And it’s smart. It’s very smart. But… how does that vision materialize if Facebook backs itself into a proprietary OS corner, weighed down by a still incoherent technology stack strategy, and with, as of yet, no credible mobile strategy to speak of?

In my mind, at least right now, it doesn’t.

Feel free to disagree in the comments. Maybe there’s something I am not seeing. As always, I welcome your insights.