VMworld 2019: Tanzu Announcement Brings It All Together 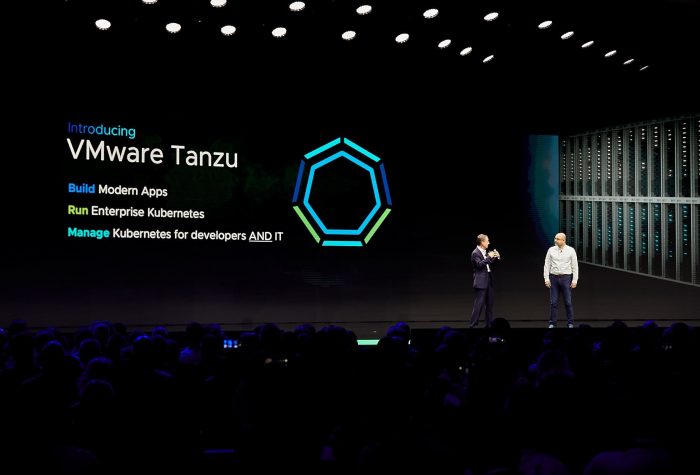 At VMworld, this week in San Francisco, VMware introduced a new set of services for managing virtual machines and containers in a single view. Called Tanzu, the product takes advantage of the knowledge the company gained when it acquired Heptio last year.

As companies face an increasingly fragmented landscape of maintaining traditional virtual machines, alongside a more modern containerized Kubernetes environment, managing the two together has created its own set of management challenges for IT. This is further complicated by trying to manage resources across multiple clouds, as well as the in-house data centers. Finally, companies need to manage legacy applications, while looking to build newer containerized applications.

Analyst Take: Containers and Hybrid IT management have been two of the central topics of VMworld this year and Tanzu delivers a lot of promise for IT and developers alike. Let’s look at Tanzu and its impact for the modernized IT enterprise.

Tanzu is VMware’s platform that includes proudcts and services that allow companies to build, run and manage a kubernetes environment from a single control point.

What Problems Does It Solve?

Yes, there will be competition from users looking to embrace open source tools like Platform9 which I wrote about earlier this week. You can also count on competitive platforms like Citrix, Microsoft and Nutanix. Also, more cloud native environments that aren’t leveraging significant on-prem resources will face competition from AWS, Azure and GCP. However, almost all environments are hybrid to some extent so various hypervisors and microservices control solutions will be required in almost every enterprise IT stack creating opportunity for Tanzu.

Is Tanzu The Answer?

For the past couple of years, managing hybrid cloud has been a huge focus, VMware has certainly made investments in that area with vSphere and VMware Cloud Foundation immediately coming to mind. With Hybrid Cloud needing enhanced flexibility, we are seeing the containerized workloads becoming a critical element to managing the distribution of applications across various on and off premises datacenters. This requires a next generation management hub/control plane to enable both IT and developers to manage all of these containers across the enterprise landscape; and more importantly, a tool that makes this easy (or at least easier).

This appears to be Tanzu’s position. Making containers easier to manage across the hybrid environment.

For current VMware users, Tanzu looks like a no brainer that will bring more control to customer environments. Certainly, one of VMware’s most important announcements at this year’s event.