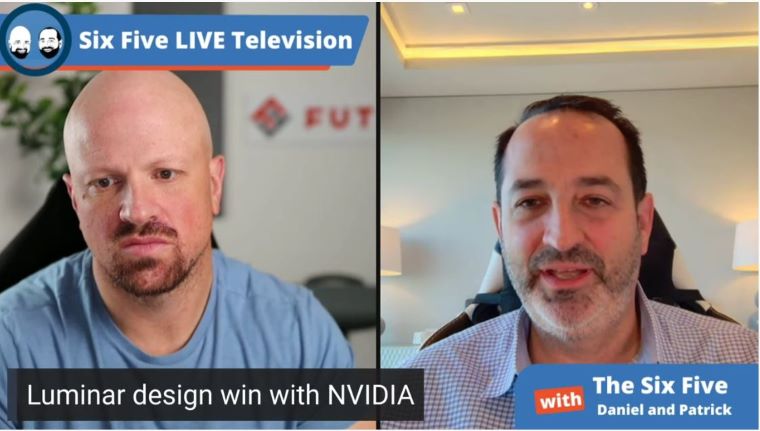 Patrick Moorhead: Luminar also had earnings that they announced yesterday and I think the highlight there, in addition to its further productization of all its stacks out there was an 89% increase in revenue. And for a growing startup like this, a public startup, think it was a pretty awesome feat.

Daniel Newman: Yeah. We’ve kind of just pivoted from topic two to three, which was Luminar and Pat, you pointed out the growth. You and I had the chance during F1 to actually meet with Austin Russell. And I’ve had a chance at IA over in Germany. And I continue to be impressed by this company. It’s revenue wise, it’s still very early days but the company has increasingly been selected to really take the LIDAR and long range LIDAR into the next generation. As we move from L2 Plus, which is a lot of what we still end up talking about to L4, long range LIDAR is going to be a critical element and component. Traditional sensors and vision cannot accomplish the same thing and I had the chance when I was at IA in Germany to actually witness this hands on. Seeing a child running out from a truck and that the LIDAR was able to identify and stop a vehicle where a traditional L2 Plus driver assisted technology is not capable of doing so.

This particular win here, look, on time, not on time, that’s a discussion we can have with whether or not NVIDIA is getting there. But everybody’s goal is to get to L4, is to get to fully autonomous, safe, fully autonomous driver in and out of the loop to be able to enable next generation of smart cities, connected environments. And so NVIDIA is putting a real timestamp on it though. To their credit, they’re saying in 2024, they’re going to be able to provide the technology to OEMs that is going to enable fully autonomous vehicles to be commercially sold on the road.

Speaking of on the road, Pat, that’s the name of our, when we take our podcast to our client events. It case anybody is looking for that.

Anyway, but for Luminar, it’s a great validation. You’re talking about a company like NVIDIA that’s been paramount to the development of Tesla software and that has worked very closely with Tesla over the years. You’re looking at a company that has design wins for vast majority of major OEMs and a company that’s expected to be playing a very significant role. Luminar’s won companies like Volvo. They’ve won companies like Polaris, which has an upcoming de-SPACing for their vehicle business, which is super interesting. And, Austin Russell is a really compelling, really passionate guy. I’m interested in seeing how this comes out to the next level but it’s never a bad thing as you’re a rising company to be endorsed and put in as the primary design win or in a new product like Luminar was by NVIDIA.

Pat, let’s rock on. You okay with that?

Patrick Moorhead: Yeah, I think I’m okay with that.

Daniel Newman: Did we get that one? Did I get it? Did I cover it?

Patrick Moorhead: You nailed it. 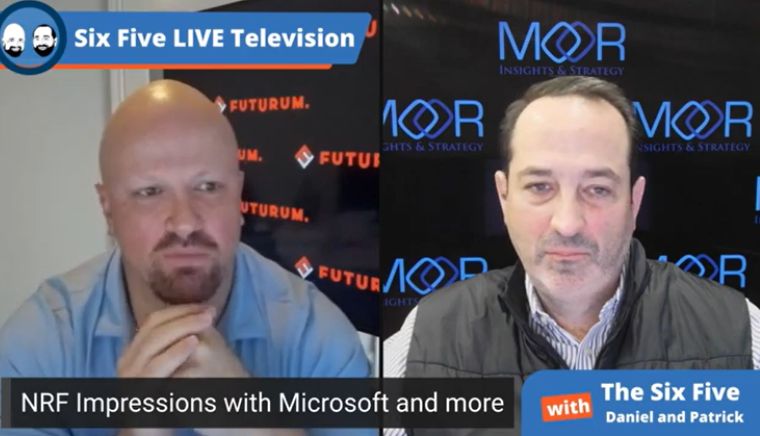 NRF Impressions with Microsoft and More 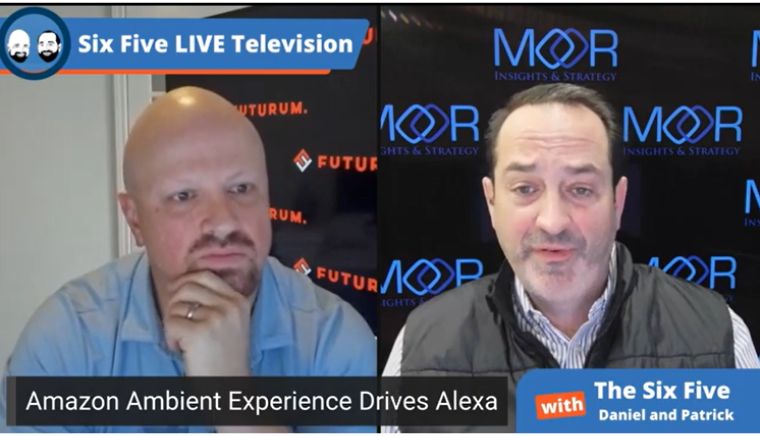 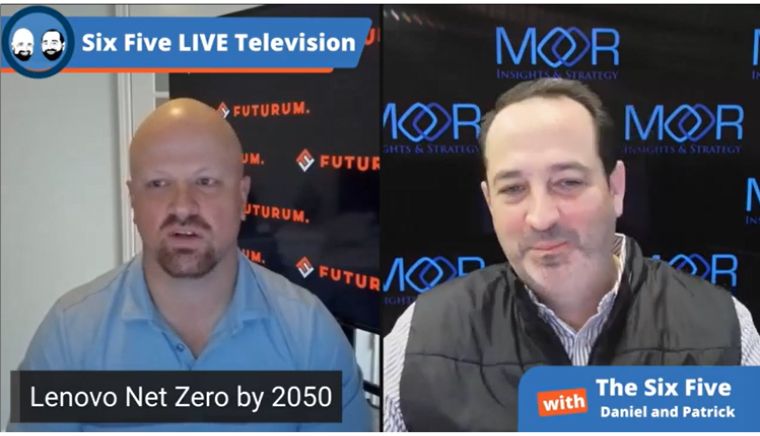