Two weeks later: What caught my eye at #CES2018, and where tech is really headed 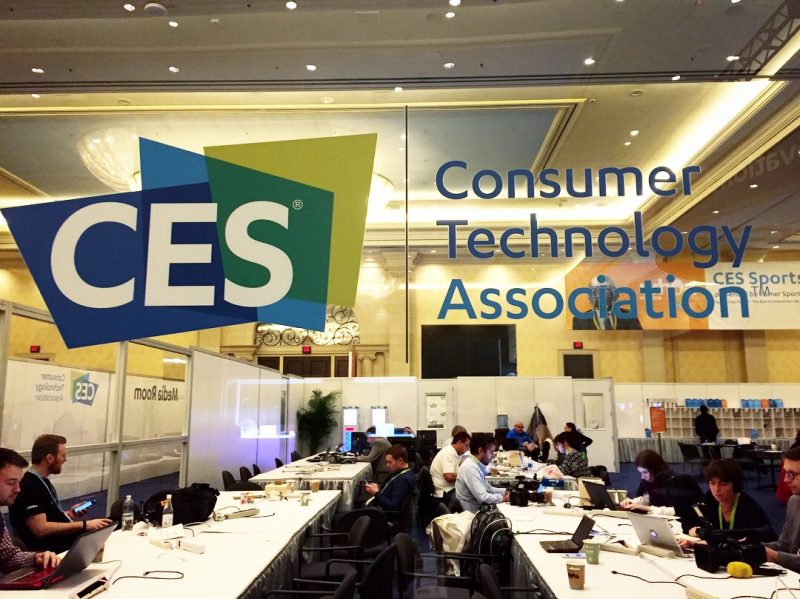 I have been wanting to write about the 2018 Consumer Electronics show for about two weeks now, but work and other commitments have conspired to put this article on the back-burner until now. Sitting here finally getting around to it, it occurs to me that maybe it wasn’t such a bad thing. Time has a way of bringing clarity and order to impressions and insights. Some of what I need to share is about CES itself – the show, the booths, the sessions, the experience of it – but most is just about the tech: Where is it going? Where is it not going? How fast are we getting there? Which companies should you be paying attention to? What’s next? And so on. Those tech insights are more important, I think. Being able to write about them without the frenzy of the show buzzing on in the background is probably a net positive.

Today won’t be an novella, by the way. Too many points to cover. Let’s just go with bullets. 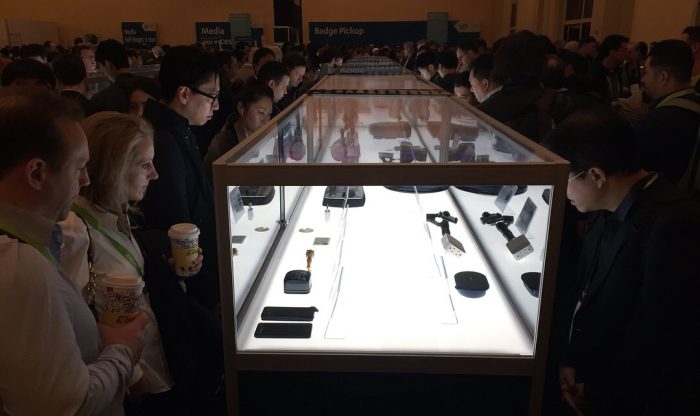 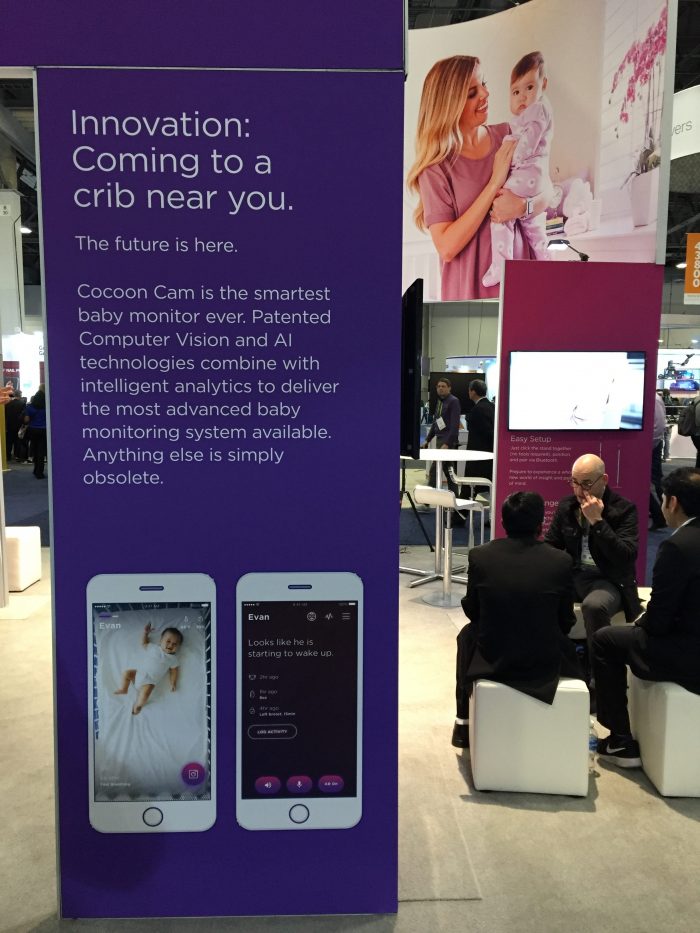 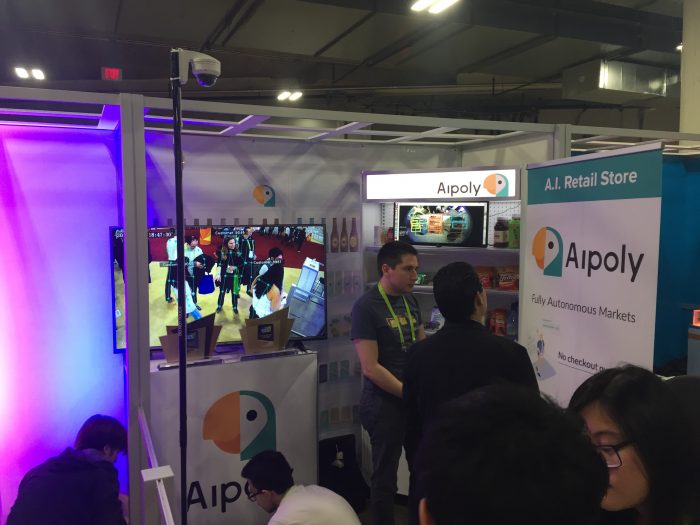 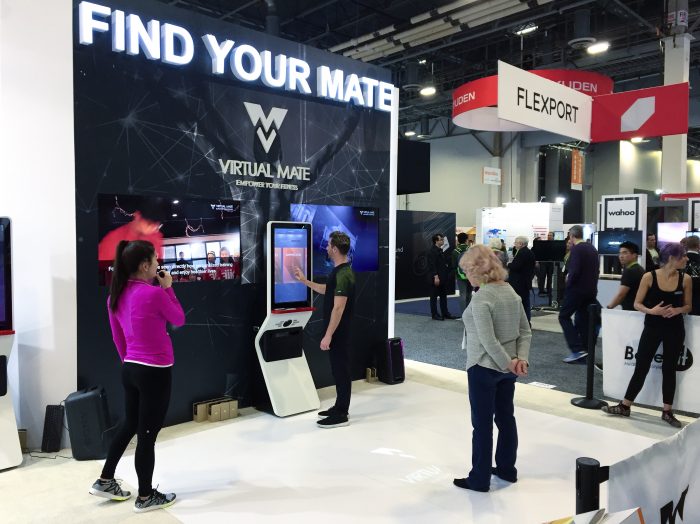 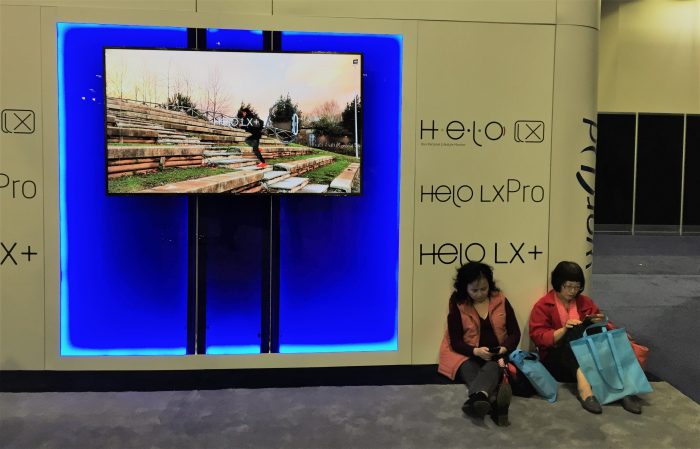 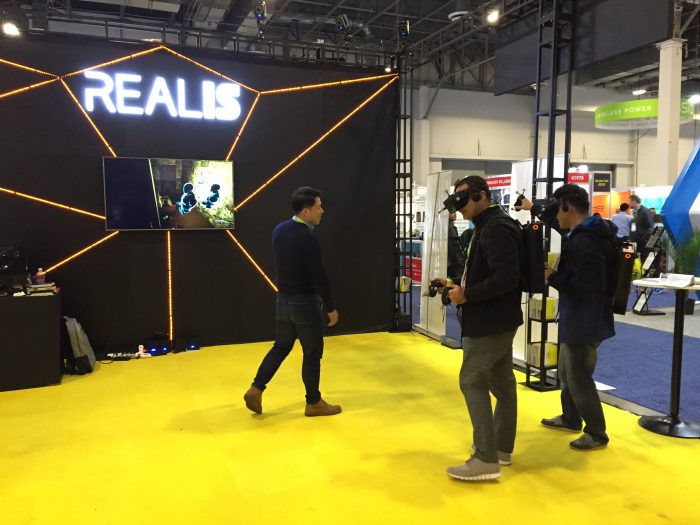 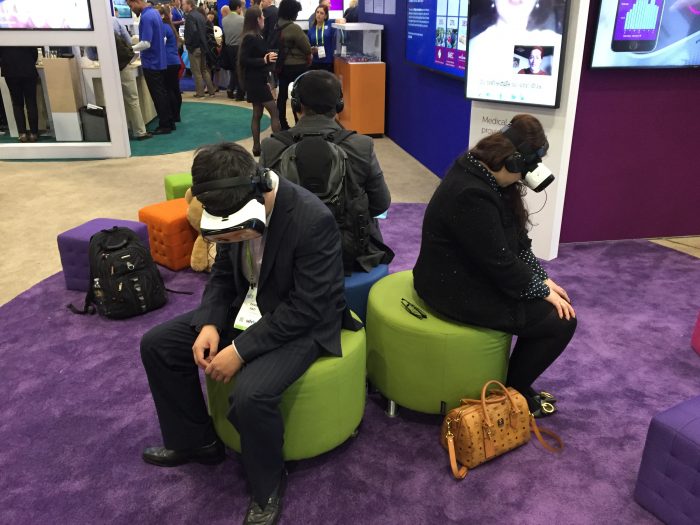 Other observations (neither positive nor negative): 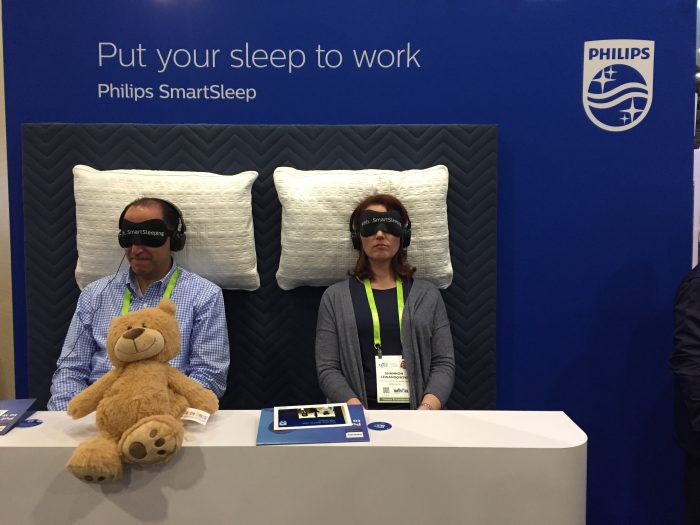 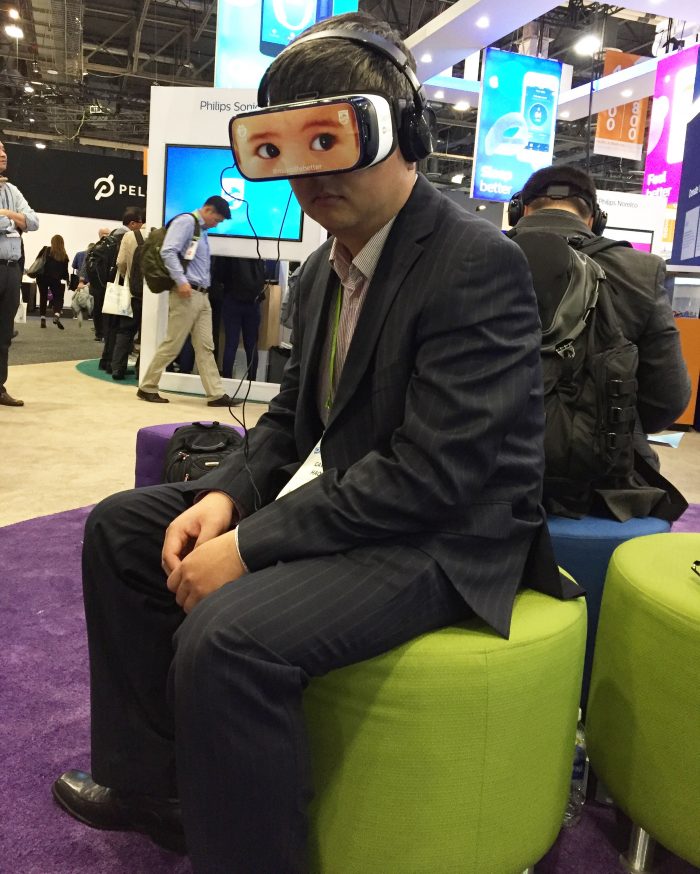 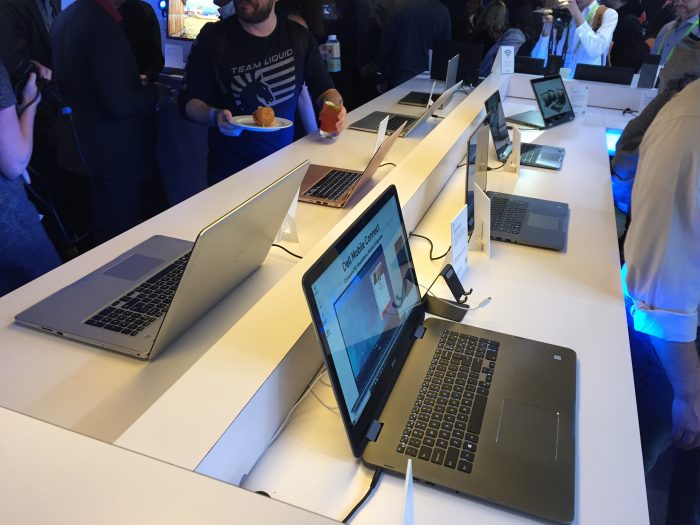 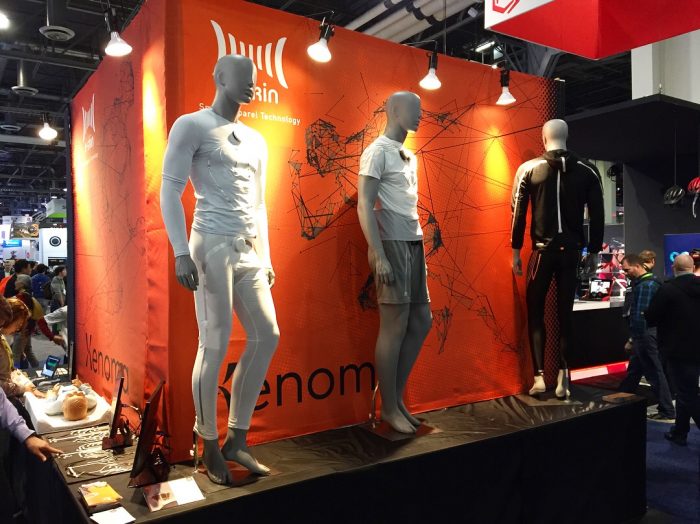 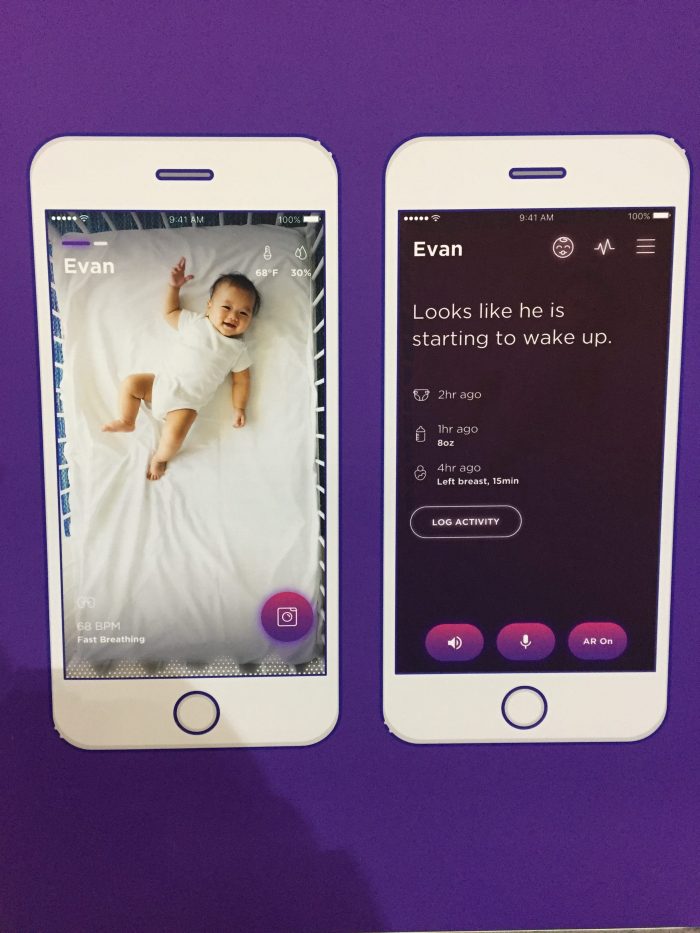 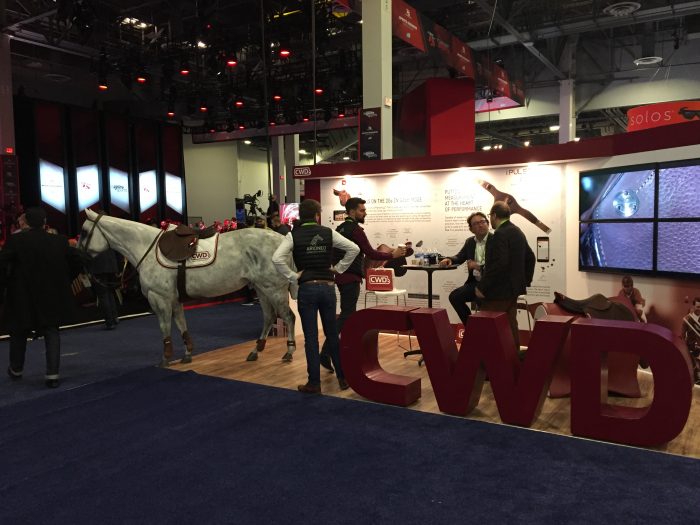 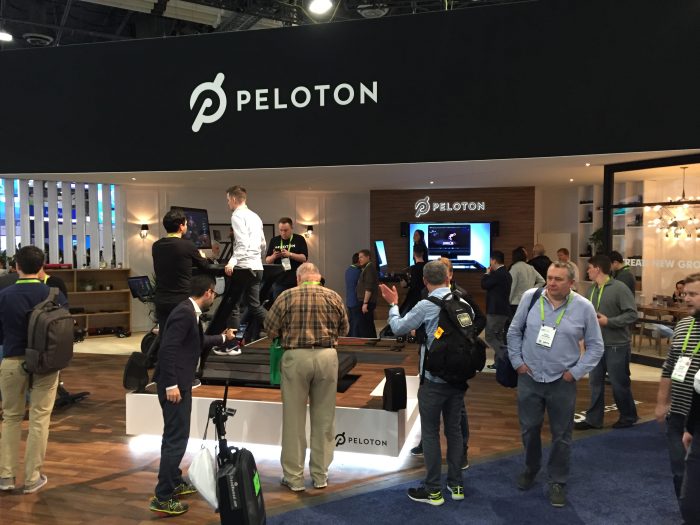 That should about cover it. If you have any questions or comments, feel free to drop them into the comments section.