Things are looking good for the IoT, and here’s why. 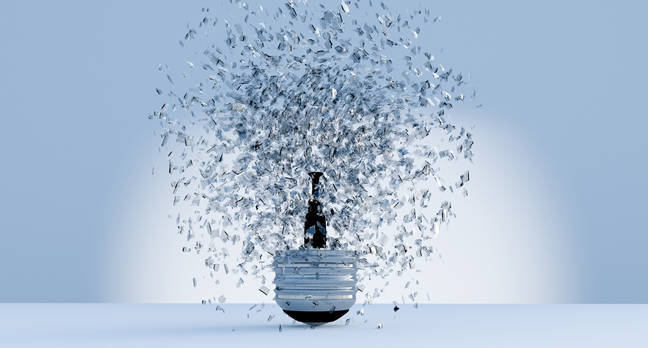 I bumped into a pretty handy article today on Forbes about the IoT in North America. The piece, penned by John Koetsier, grabs some numbers from The IoT Revolution and Landscape: The Essential North American Companies in IoT – a joint project between Readwrite and Spoke Intelligence. The numbers are pretty extraordinary when you think about how young the IoT is as an industry: 2,748 companies in the U.S. alone. 342,000 workers. $125 Billion in funding. $613 Billion in value already created.

In case you’re wondering, I am not here to validate or dispute those numbers. Let’s take them at face value for now. What strikes me from that report, and what I want to touch on before I forget, is the weird sense of deja-vu I felt when I first laid eyes on the accompanying chart (see below). It shows North American IoT-focused companies that have already raised over $50M: 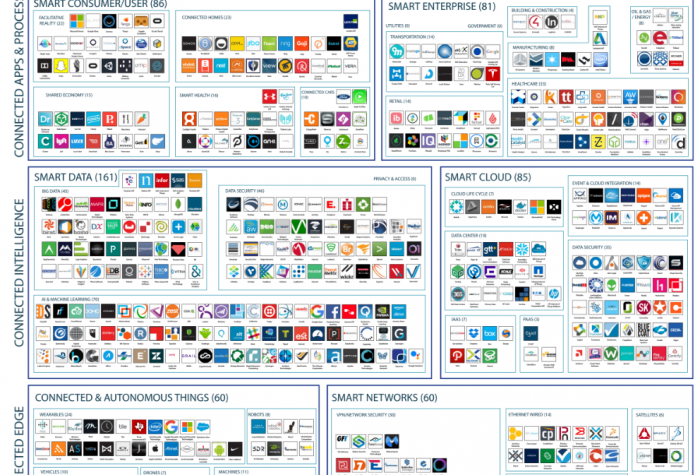 That type of chart comes up in one form or another every time a new technology or industry pops up and begins to scale. I remember seeing charts like this back when everyone was trying to be the next Facebook, the next Twitter, the next Meerkat, the next Snapchat. And so I am having a strange case of deja-vu today: Tons of money and startups whose names you will never know, a big wall of “let’s give it a shot,” and a a somewhat successful attempt to organize each subset of the space into clearly defined sectors. It helps illustrate the nature of the disruption game: lots of fish, lots of churn, but only a handful of big winners in the end. That chart will probably look very different a year from now.

Now that I’ve gotten that out of the way, I have a few quick observations to share:

Anyway, that’s it. I didn’t want you to miss out on that data. You can find your way to all of this by way of John’s Forbes article. Happy reading.

Futurum Insights (Free) – Our latest articles and insights about the IoT