Why C-V2X may yet become the global automotive connectivity standard 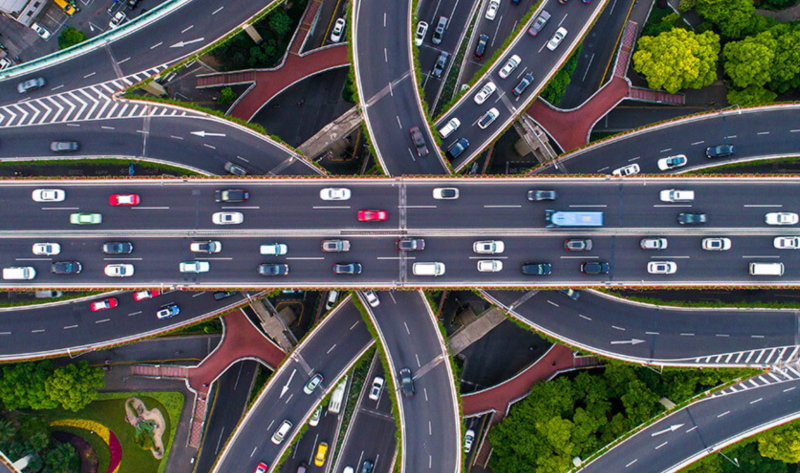 For all the articles written about the future of self-driving and connected cars, few people seem to have heard of one of one of the most important drivers (no pun intended) of that future: C-V2X. If you aren’t familiar with the term, the “C” in C-V2X refers to cellular (although I have also seen Connected and Continuous used instead); the “V” refers to vehicles; the “2” is simply an abbreviation for to (as in P2P being short for peer-to-peer); and the “X” is the now increasingly common abbreviation for anything and/or everything (just like AR/VR/MR has turned into the simplified “XR”).

More broadly, V2X (minus the C) is any connectivity solution between vehicles and everything else.

While consensus around the C-V2X model should be easy to achieve across the automotive industry, adoption of that common standard hasn’t exactly been easy. The principal reason for this is that C-V2X is a relative latecomer in the V2X space, and some automakers have been reluctant to abandon their decade-long investments in C-V2X’s precursor, DSRC (short for Dedicated Short Range Communications). Volkswagen Group and Toyota, for instance, have been huge proponents of DSRC, which has dominated the V2X space for the last few years.

At the risk of oversimplifying the difference between C-V2X and DSRC, an easy way to differentiate between the two is to think of C-V2X as a cellular-based system while DSRC follows more of a WiFi approach to connectivity. (In fact, DSRC is essentially a WiFi variant that allows low-latency communications between vehicles and infrastructure.)

Were it not for the commercialization of 5G starting this year, DSRC’s low latency advantage over early versions of C-V2X might have extended its head start another three or four years… but in the automotive world as in the mobile world and the IoT, 5G is the coming decade’s biggest technology game-changer. In this case, 5G promises ultra-low latency that will make C-V2X as effective as DSRC in V2V applications, in addition to its broader range of capabilities (V2P, V2I, and obviously V2N). The short of it: DSRC was a great solution for the 4G era, but C-V2X is a better solution for the 5G era and beyond.

That pill is a hard one to swallow for VW, GM, and Toyota, however, and the automotive giants have been fighting hard to hold off the rest of the industry’s push for C-V2X. This is particularly important as major markets like the US and the EU are in the process of determining what technology to invest in over the course of the next decade (and effectively select a standard for most of the world). That problem is further exacerbated by the snail-like speed at which commissions tend to study these types of technologies, then submit their reports, before lawmakers and appropriate regulatory agencies finally get to work discussing what to do next. Thus, many of this past year’s high level governmental discussions about the virtues of C-V2X vs DSRC have been based on outdated data and talking points that may no longer reflect today’s technology realities, let alone tomorrow’s.

Add politics, partisanship, and lobbying into the mix, and what might seem like a no-brainer decision to you and me might suddenly find itself derailed in favor of a solution that will soon be outdated (if not obsolete), at the expense of public safety and cost management for municipalities, states, and automakers. (DSRC and C-V2X require entirely different chipsets, and device-to-device incompatibility on such a scale can quickly become a massive headache for everyone if street lights and connected vehicles can’t talk to each other.)

But not so fast: On April 8 of this year, merely ten days before the EU was to hold a vote on the matter, an EU committee objected to the EC’s decision to favor DSRC, and put C-V2X back in play. Per the EE Times:

The plot, as they say, thickened.

And while the EC ultimately voted to adopt the DSRC standard on April 17, the European Union rejected the European Commission’s recommendation in July, opening the door yet again to the likelihood of a C-V2X future in Europe. In fact, 21 out of the EU’s 28 member states rejected the EC’s push for DSRC.

As things stand, it appears that the EU is effectively running out the clock on the EC’s sense of urgency regarding arriving at a decision, perhaps in order to be in a better position to recommend the adoption of the 5G-friendly C-V2X (favored by not only the majority of the auto industry, but wireless giants like Intel, Qualcomm, Samsung, Ericsson, Huawei, and Deutsche Telecom). My read on this strategy is that the further along 5G deployments are when the matter comes to a vote again, the more attractive C-V2X will be, and the more outdated DSRC will seem.

… And the rest of the world will hopefully follow suit

As an aside, China appears to also be favoring C-V2X over DSRC. The next giant piece of the puzzle will be the US, which has yet to decide which standard to adopt. Given the Trump administration’s public statements in support of 5G and infrastructure investments in the past year, and the fact that Qualcomm, Intel, and the Ford Motor Company are strong advocates of the C-V2X standard (as, I assume, AT&T, Verizon, Sprint/T-Mobile, and Dish will be), I find it increasingly likely that when the USDOT finally gets around to making a recommendation to lawmakers, it will pick C-V2X over DSRC.