Snapchat Update: Why User Experience Makes All The Difference 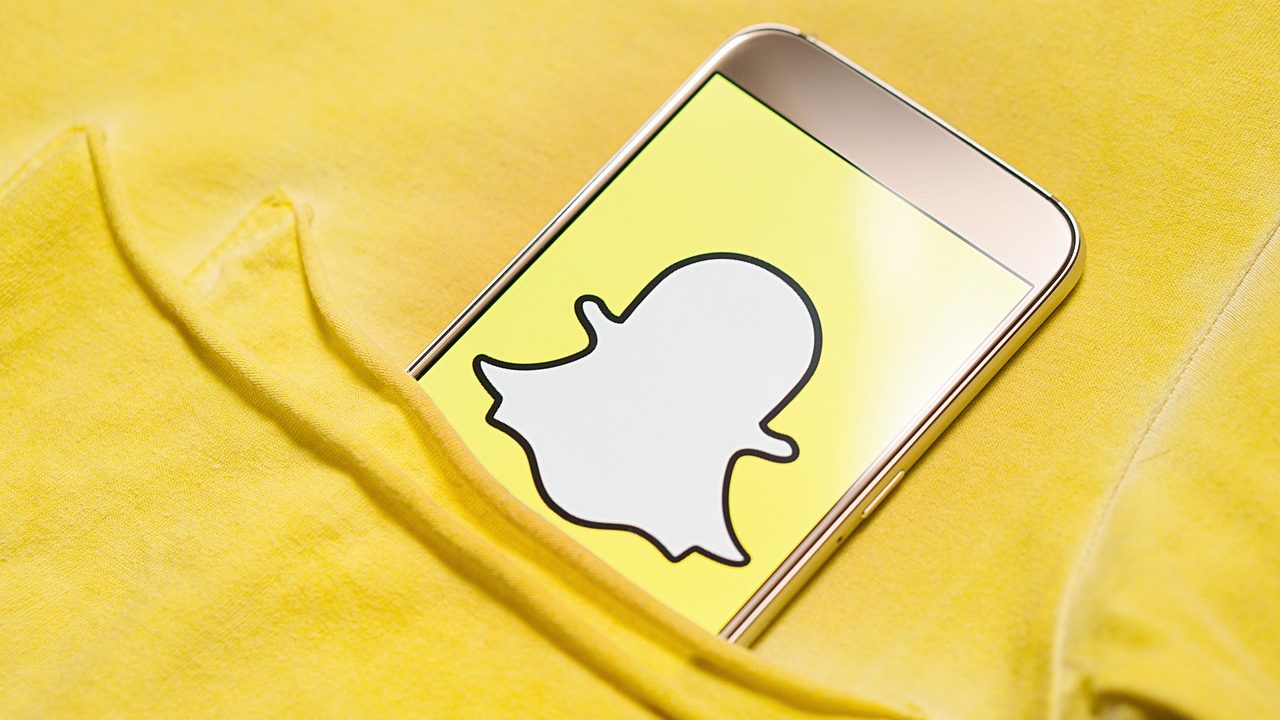 Last month Snapchat released what might be the most hated update in app history. It was hated so much, in fact, that a Change.org petition focused on the upgrade garnered over $1.2 million signatures. Even the stock market hated the change—with Snap stock dropping 6.1 percent, which is about $1.3 billion in market value. With all the hubbub surrounding the app—which as of February 2018 boasted 187 million users per day—you’d think CEO Evan Spiegel would be jumping through hoops to win back its angry user base. But contrary to everything we know about the importance of user experience (UX) in the digital marketplace—he didn’t. Why?

Hated redesigns are nothing new in the tech world. Almost every revamped program experiences at least some form backlash because face it: we as humans hate change. But somehow this backlash feels different. In a blatant disregard to customer feedback, Spiegel seemed to dig in his heels, refusing to make changes despite the upgrade’s widespread criticism. The question now is whether a company in today’s digital landscape can survive with such blatant disregard to UX. (Hint: I’m guessing no.) The following are a few reasons Snap should have listened to its users—and what we can learn from them.

Complicated and Clunky = Not Good UX

The new Snapchat updated essentially split content between “friends” and “celebrities” or other publishers. This means users needed to move between two different places in the app to view the content they wanted to see. The change didn’t just impact “normal” users. Major companies like Maybelline—which used Snap to promote its make-up line—saw a dramatic decline in activity on Snapchat following the change. In polling users, 81 percent recommended Maybelline leave Snapchat and use Instagram Stories instead. It’s a classic case of “If you build it, they will come … but if you change it, they will leave”—especially if the UX if complicated and clunky.

When Kylie Jenner expressed displeasure with the app, some news outlets reported that she “broke” Snapchat. In truth, the company was in trouble before the upgrade even happened—but it certainly didn’t help for one of the most popular users to publicly dump the app. When an influencer leaves it might be time to humble yourself and make some UX changes.

Truth be told, Snapchat should have been focusing on UX as soon as Instagram stole its model by offering Instagram stories. Differentiation is key in today’s marketplace, and by failing to add or improve its UX or offerings, Snapchat was already dead in the water—or at least, lying unconscious.

The data tells us everything we need to know about the importance of making UX a priority in our companies.  For example:

But this upgrade is the perfect example of a company with access to tons of user data that fails to use it in strategic ways. In fact, the upgrade has many wondering whether Snap has a UX strategy at all. And by that, I mean their UX strategy should include  designing a product with a differentiating experience, and knowing how the company will continue to manage, maintain, and grow that positive UX amid changing market forces. In Snapchat’s experience, it doesn’t seem they had a Plan B—or even a solid Plan A—in mind.

Right now, the ultimate fate of Snapchat is unclear. If they’re smart, they’ll wake up, revisit their UX strategy and create a new feature cool enough to draw users back to the fold. Until then, they’ll be just one more guinea pig proving UX can make or break any company in the digital transformation—even ones with nearly 200 million daily users worldwide.