Faulty Database Brings Salesforce [and Users] to their Knees 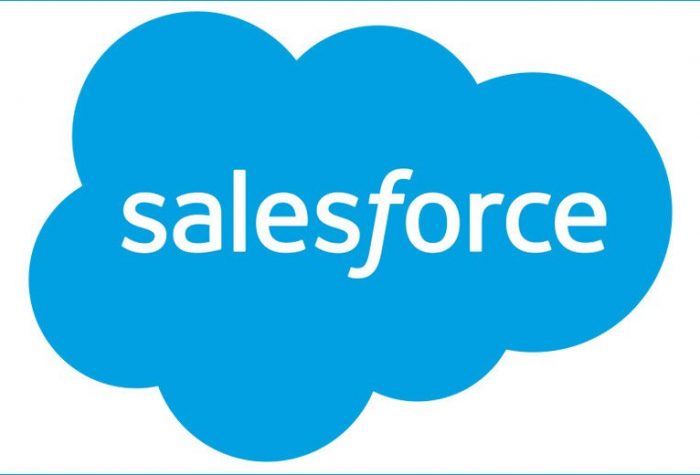 A faulty database led to Salesforce experiencing its biggest outages ever on Friday, when it was forced to shut down large parts of its infrastructure. The problem began when Salesforce made changes to its production environment that broke access permission settings across multiple company organizations, giving some employees access to all company files.

In a status update, the company blamed faulty database on “a database script deployment that inadvertently gave users broader data access than intended.” Read more about the Salesforce outage at ZDNet.

Analyst Take: Outages of this magnitude, while rare, are devastating to the businesses that are unable to operate in their wake. This particular outage, which was caused by a faulty database script, led to unauthorized users gaining widespread access to system data.

While Salesforce was swift in their response, having the system near entirely restored after around 15 hours, the long tail on a system outage like this will take more time to reveal itself. For instance, were there any data breaches or was any data extracted from the system by unauthorized users?

It would be likely that these type of incidents would have occurred, but it may take some time for Salesforce customers to sort through their individual activity logs and determine whether there were security breaches — if in fact that kind of data is universally available to them.

Another big question here is what will Salesforce offer to customers who had significant downtime and losses due to the faulty database and outage? SLAs here will be important, however, beyond the SLA, customers could be forced to reconsider their use of Salesforce if the company doesn’t provide proper retribution for such a significant outage.

It will be interesting to follow the outage over the next few weeks to see if any further action is taken by customers or if Salesforce reveals any further insights or if the hope is that this just gets swept under the rug.

Read more of my recent articles:

Cisco’s Earnings Continue to Rise — And With Good Reason