The Role of Failure in Rapid Innovation 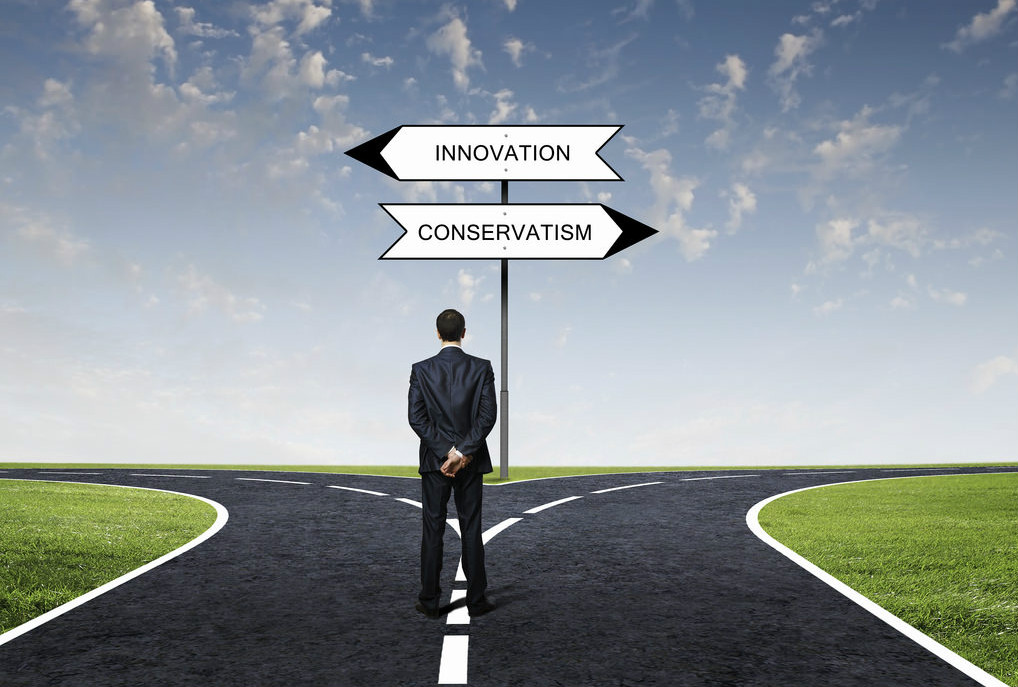 The world’s greatest thinkers are no strangers to failure. From classic intellectuals like Leonardo Da Vinci and Sir Isaac Newton to tech gurus Elon Musk and Mark Zuckerberg, all successful people learn through trial and error.

Newton lived before the internet, when there was time to watch apples fall from trees (which led to the understanding of gravity). Businesses don’t have that luxury—the digital transformation demands that we adopt quickly and that computers, phones, apps, and software programs improve constantly.

Even so, failure is an essential part of the innovation process. Without it, there can be no innovation.

Learn at the Speed of Failure

Failure is the foil to success, but it’s also its counterpart. There’s a difference, however, between failing and failing fast. Failing is a surefire way to determine what doesn’t work so we can learn what does work. The key is in the timing.

Consider, for example, the last time that your company faced a production challenge. In your brainstorming session, did you decide to put all of your eggs in one basket with one option, hoping it would resolve the issue? Or did you try a series of trial-and-error options to avoid a catastrophic error? I bet most of us would say the second approach is smarter. Looking at this illustration, it seems that we’re predisposed to fail.

Failure in the early stages helps us build superior products and services. Failure after rollout—well, that’s something we’d all like to avoid.

In 1910, Theodore Roosevelt visited the Sorbonne in Paris and delivered an iconic speech in the American cultural lexicon. I’m often reminded of a passage when I think about businesses and innovation:

“The credit belongs to the man who is actually in the arena… who strives valiantly; who errs, who comes short again and again, because there is no effort without error and shortcoming… who at the best knows in the end the triumph of high achievement, and who at the worst, if he fails, at least fails while daring greatly…”

This notion of failure is often a blind spot for entrepreneurs and business leaders alike. Leaders fear failure, even though innovation is an unknown until it’s proven to work. Failure is built into the innovation process.

Baba Shiv, a professor at Stanford University who studies innovation in the workplace, categorizes business leaders into two types. Type 1 leaders have a “fear of failure” mindset. Type 2 leaders embrace failure because of the opportunities that arise from it. Which leaders do you think are more dynamic? Which are more innovative? Which are more successful?

Rapid innovation occurs through processes like prototyping and iterations. “Fast failure” produces large amounts of data—and data can persuade higher-ups or other leaders with a Type I mindset to pursue innovation. Mitigating risk provides comfort and security, and data can make that possible.

Repeated failure can be hard to justify to Type 1 leaders because it takes time and resources away from other areas. As a whole, organizations also seem to favor big breakthroughs rather than the smaller ones—but you need the incremental breakthroughs to get the big innovations.

Exploring through failure helps build a knowledge base, but you may not feel comfortable justifying it when you have shareholders to answer to and dividends to pay. You don’t have to take the famous “high-risk, high reward” startup stance. Begin with three steps:

Accepting failure as a part of innovation may seem like a counterintuitive concept, but we’re naturally predisposed to failure. I believe that such acceptance is essential if your company wants to thrive and not just survive.