PC Industry and Chips — A Look at What’s Now and What’s Ahead. Exploring Evolving Architectures and Ecosystems for Client Computing 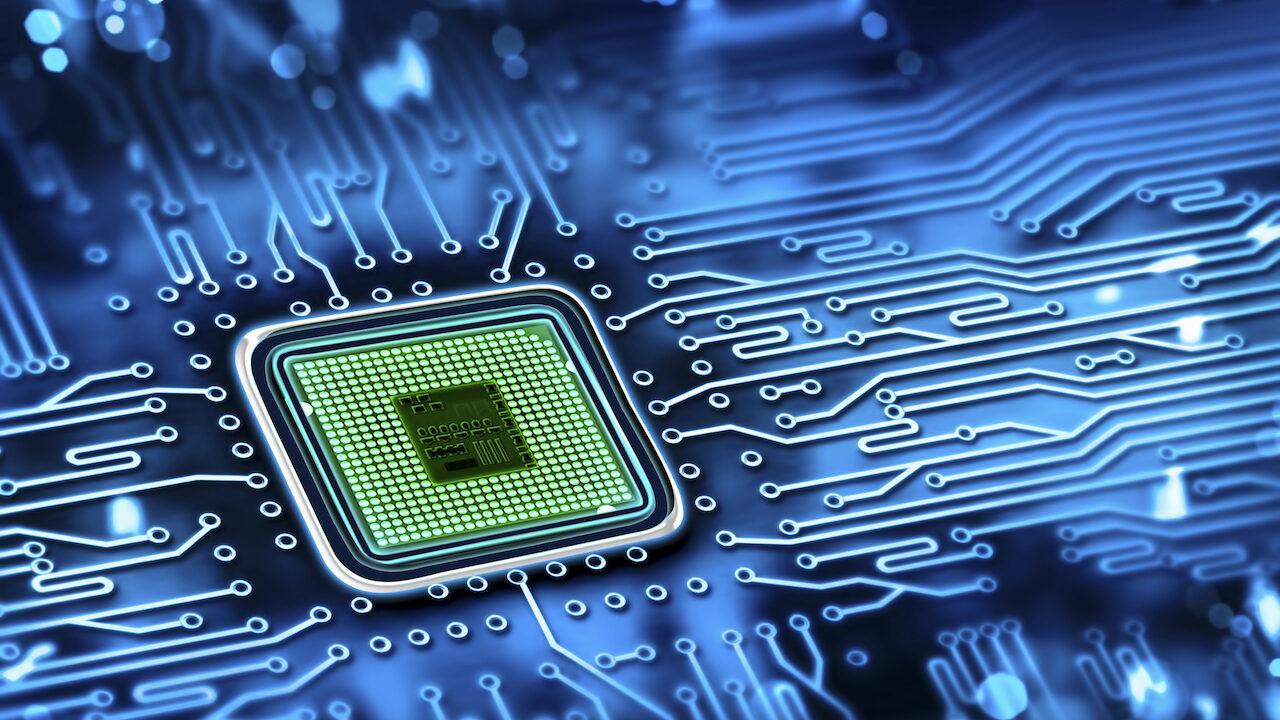 x86 processors and their precursors, initially developed by Intel, have been the dominant force in the PC processor market since the 1980s. They have formed the core of the Windows PC ecosystem, powerful Chromebooks and Linux machines and also Apple computers since 2005.

But last fall, Apple announced it would shift from x86 processors in favor of its own ARM-based M1 CPU. The announcement sent shockwaves through the PC market leaving many to wonder if this new direction, alongside growing demand for Chromebook laptops, signaling an impending softening of the decades-long dominance of the x86 platform in the CPU market?

In our latest white paper, PC Industry and Chips — A Look at What’s Now and What’s Ahead. Exploring Evolving Architectures and Ecosystems for Client Computing — done in partnership with Intel — we sought to determine what impact, if any, might Apple’s shift to ARM-based processor have on the PC CPU marketplace and if Apple’s M1 processor would disrupt other chipmakers.

In this white paper you’ll learn:

The PC market definitely shifted in 2020 as the demand for laptops amidst lockdowns and stay-at-home orders grew exponentially. Our analysis in this report looked to quantify just how these shifts as well as the Apple announcement will play out in the next 12 to 24 months. If you’re interested in learning more about today’s PC CPU market, download your copy of PC Industry and Chips — A Look at What’s Now and What’s Ahead. Exploring Evolving Architectures and Ecosystems for Client Computing today.