Intent Based Networking and the Extended Enterprise 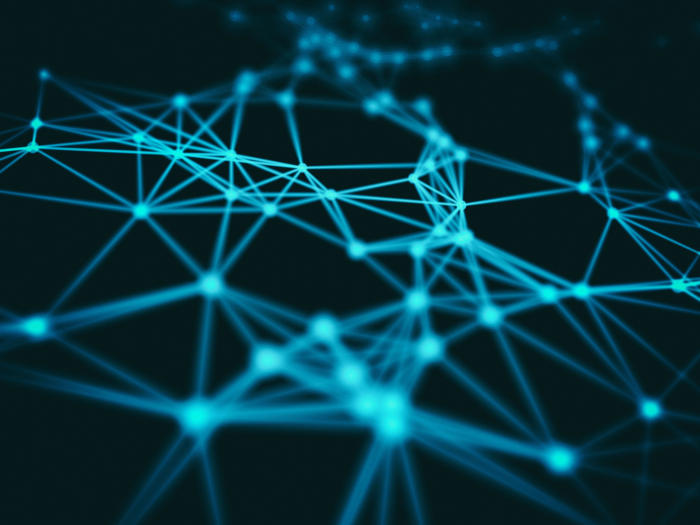 Networking for the enterprise has grown throughout the history of technology. However, struggles such as lack of security, high costs of upkeep, and an IT team that is bursting at the seams are making way for new technology as a solution. In this ever-changing world of technology, enterprises are learning how to leverage networking to work for them, instead of against them. Intent based networking or IBN gives the IT department more control, with less hands-on work. Although the idea of an IT department working with their network instead of for it may sound far off, IBN allows this to happen efficiently.

The IT team will be able to do more than just offer networking systems to the local campus and data center. Instead, the team will be able to expand operations across the entire extended enterprise, while creating many benefits your business. IBN is on the verge of being the best networking option for the extended enterprise due to lower costs for upkeep and technology.

In this business technology briefing, Intent Based Networking and the Extended Enterprise, we will explore:

IBN is the perfect way to strengthen your network, gain visibility and find predictive performance from your network.

To learn more, download Intent Based Networking and the Extended Enterprise now. 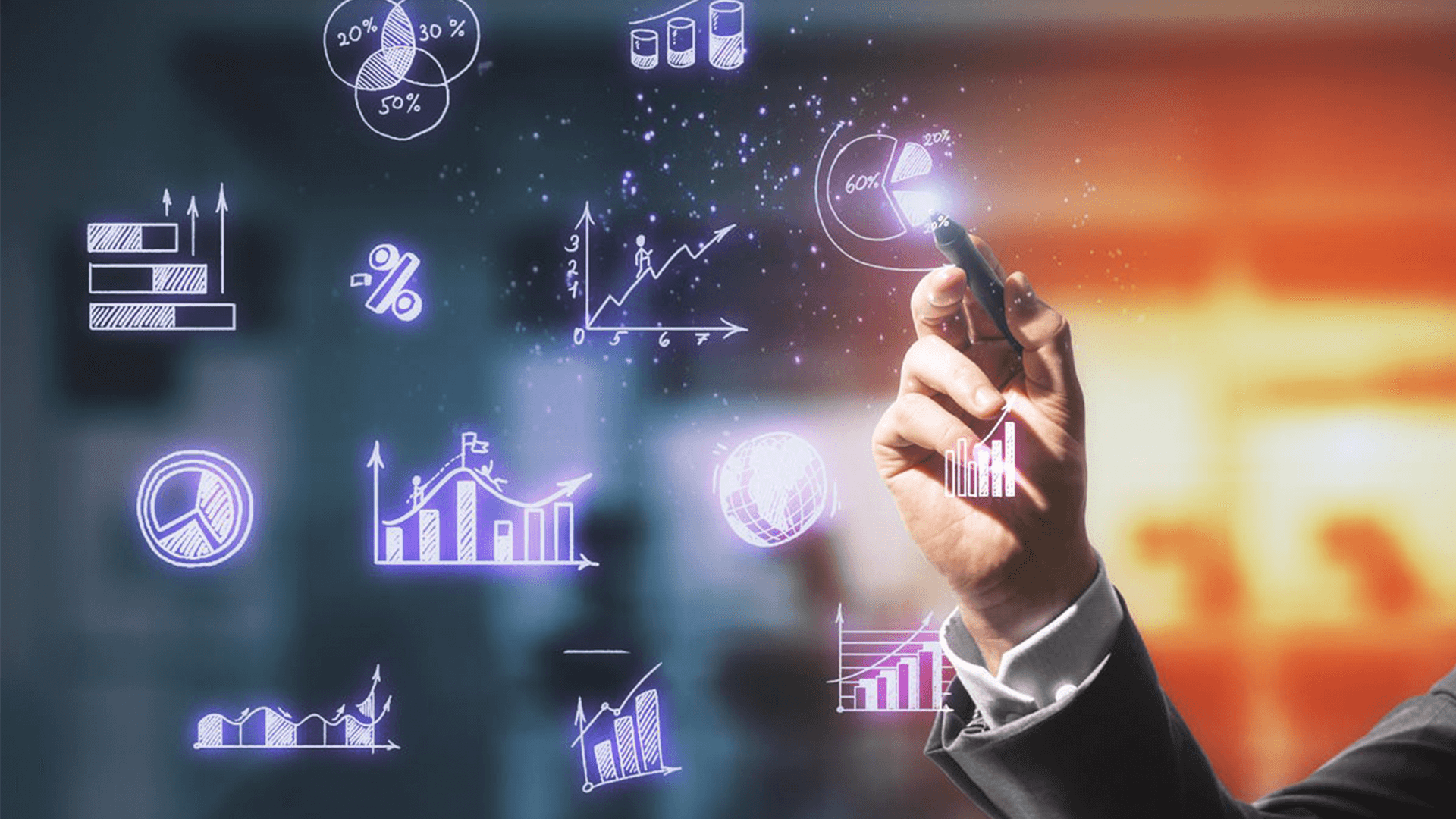 For Many Organizations, Data is Overwhelming — It Doesn’t Have to Be 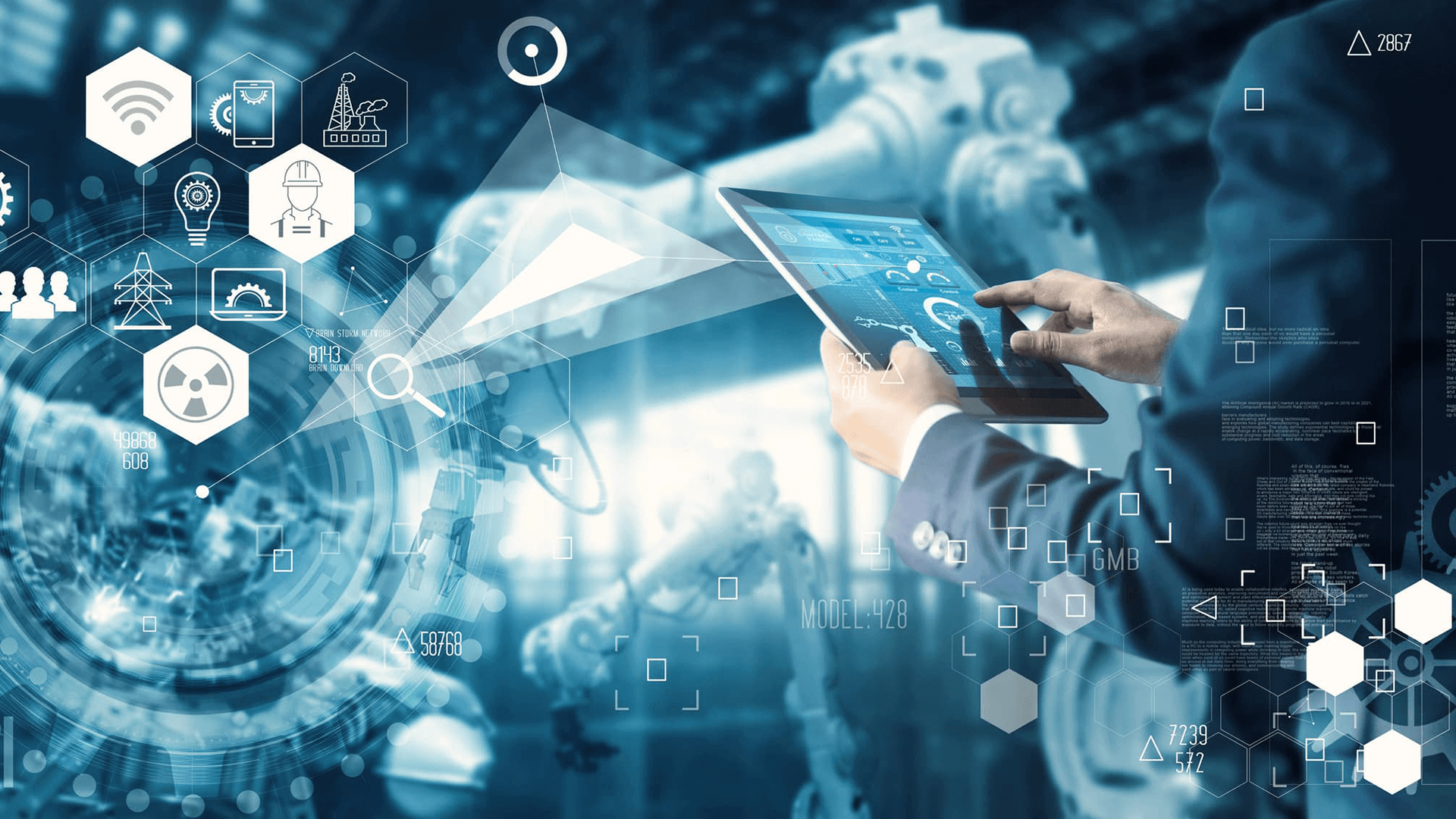 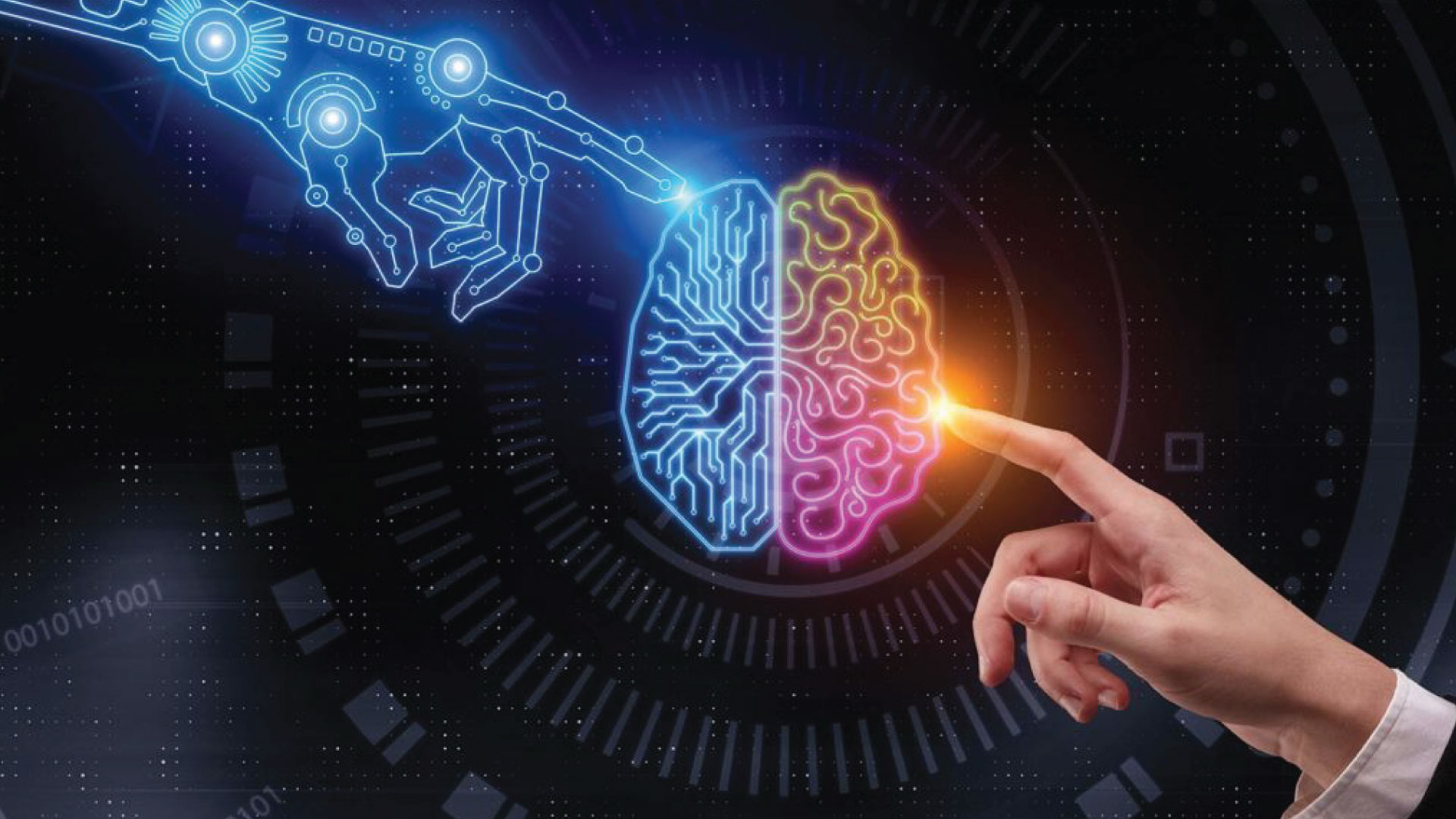