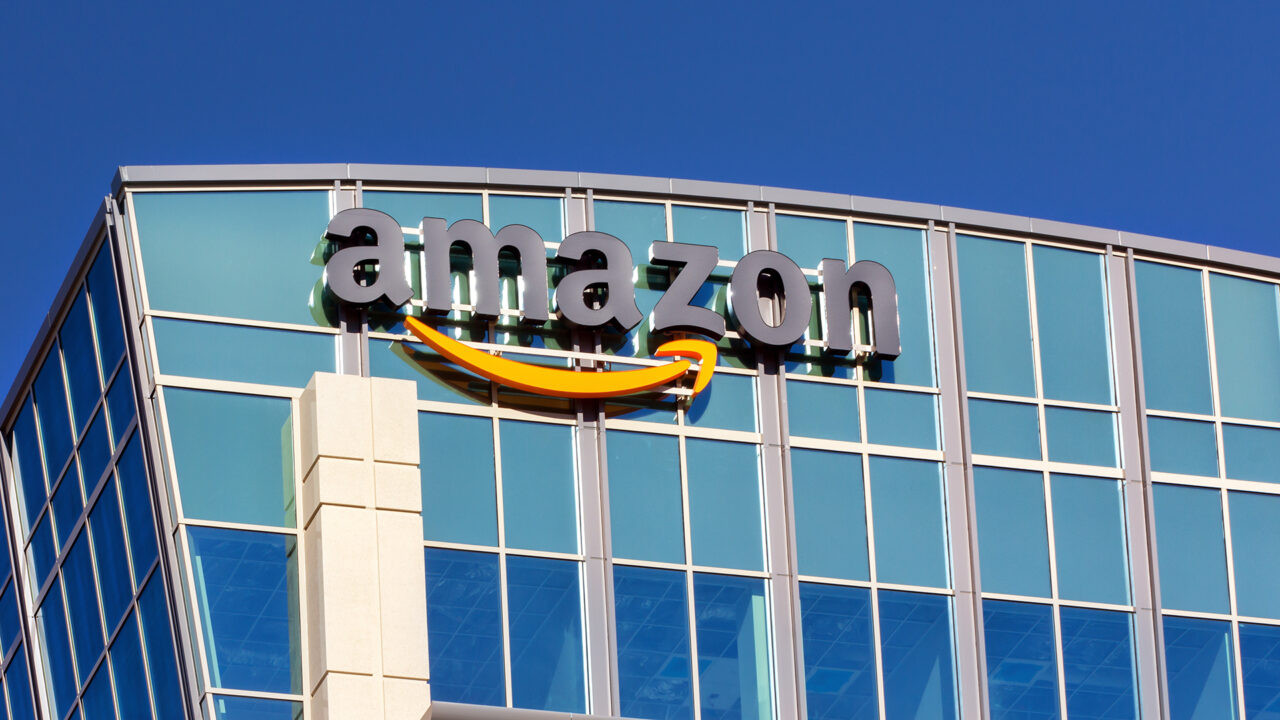 Our newest research brief, How the European Commission’s Defective Case Against Amazon is Likely to Unravel Along Already Discernible Fault Lines explores these two investigations, including the judicial expectations, as well as a threat assessment should these cases move forward. We share Amazon’s current response and the likely arguments they will use to protest the investigations.

In this report you’ll learn:

The investigations could take months to pursue, and it will be interesting to watch this play out as what happens here will no doubt impact more than just Amazon.  For a complete dive into the allegations and the cases, download your copy of How the European Commission’s Defective Case Against Amazon is Likely to Unravel Along Already Discernible Fault Lines today.