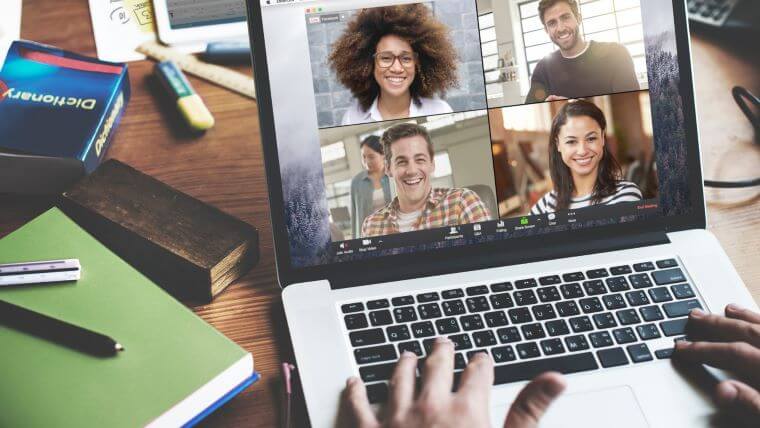 The News: One of the more interesting bits of news to bubble up from Microsoft’s (NASDAQ: MSFT) FY20 Q3 earnings call a couple of weeks ago is that usage of Microsoft Teams — the company’s UC and collaboration platform — had increased roughly 70% in April alone, reportedly reaching 75 million daily active users. Microsoft CEO Satya Nadella also noted during the call that the company had seen as many as 200 million meeting participants in a single day during the month of April.

Analyst Take: The distinction between daily active users (DAU) and daily meeting participants (DMP) is hardly trivial. As we explore Zoom, Microsoft, Cisco, Google and others making serious inroads in the video conferencing and collaboration arena, this distinction becomes even more important. Zoom, whose video conferencing product competes against Microsoft Teams, mistakenly reported last month that its platform had grown to 300 million daily active users. The number actually referred to daily meeting participants, and the company promptly corrected its wording as soon as the error was discovered.

While some may argue the virtues of using DAU rather than DMP to gauge true user growth, using DMP as a benchmark isn’t a bad way of eyeballing competing video conferencing platforms’ overall popularity and usage.

Microsoft, Zoom, Cisco and Google are the heavyweights here, but they’ve got competition. Here are some key insights to help you gauge how the 2020-2021 video conferencing platform wars are shaping up already:

In closing, Microsoft seems extremely well-positioned to catch up to Zoom by year’s end, especially if Zoom cannot restore trust in its security flaws quickly enough to regain the full measure of its momentum.

Cisco, for its part, has an opportunity to show the market either how quickly it can react to the democratization of video conferencing, or how quickly it can out-innovate its fast-growing crop of competitors. Cisco also has some work to do in the brand recognition market as it relates to collaboration platform expertise, and the company would do well to address that. In this kind of fast-moving market, what incumbents the category leaders need to keep in mind is that while reputation is a foundation you build on, relevance is earned anew every single day. People are fickle when it comes to technology, and Cisco’s marketing and communications teams may have to sprinkle a bit of CPG and tech startup spice into their formula if they mean to compete against most nimble and aggressive competitors.

As the video conferencing ecosystem grows and transforms over the course of the next year, and hot new entrants like Pexip begin to come to IT decision-makers with more flexibility than they are accustomed to, we could be looking at a far more even competitive field this time next year. This is particularly true in terms of security features, number of participants per meeting, and additional features that would expand meeting capabilities to address entirely new use cases.

Whatever the case may be, more options equal more competition, and more competition means more effort by developers to improve their products. And so, even in difficult times such as these, one positive outcome of social distancing and lockdowns is that it’s inevitable that video conferencing apps are about to become even better and more secure than they already are, proving yet again that every dark cloud really does have silver linings.

Why Apple AirPod Pros Are The Best Quarantine Gear Ever