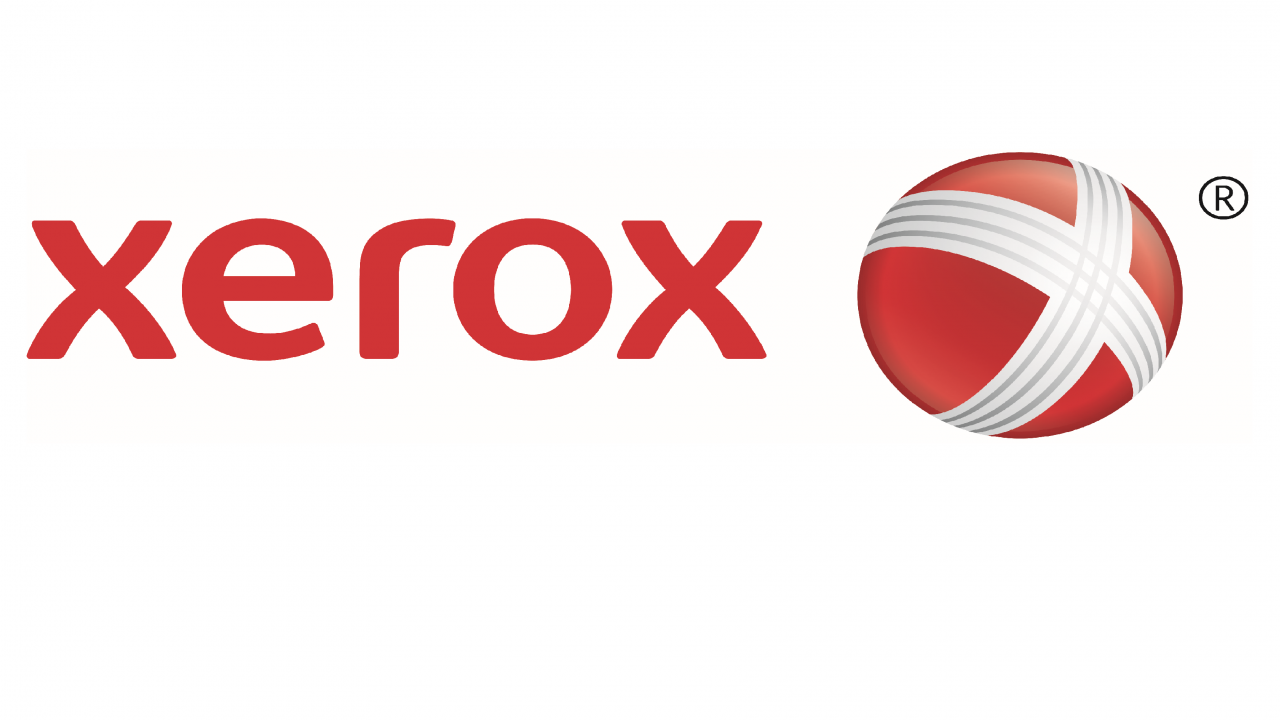 The News: Earlier this week rumors started to circulate about an audacious move by Xerox to acquire its much larger competitor HP. The WSJ broke the news with this article and things have developed further with HP issuing a statement:

As reviewed at HP’s most recent Securities Analyst Meeting, we have great confidence in our multi-year strategy and our ability to position the company for continued success in an evolving industry, particularly given the multiple levers available to drive value creation.Against this backdrop, we have had conversations with Xerox Holdings Corporation (NYSE: XRX) from time to time about a potential business combination. We have considered, among other things, what would be required to merit a transaction. Most recently, we received a proposal transmitted yesterday. We have a record of taking action if there is a better path forward and will continue to act with deliberation, discipline and an eye towards what is in the best interest of all our shareholders.

Analyst Take: HP’s stock rose yesterday to close the day up over 6.3% with Xerox up over 3.5%.  Why this is making the news is not that another tech takeover is on the cards, rather who is planning to takeover who.  HP is the company with a much larger market cap of $29 billion, while Xerox is just a little over $8 billion. David is certainly eating Goliath, if that is not stretching a metaphor too far.

Hewlett Packard as a company was the stuff of Silicon Valley legend with the much-chronicled garage being where the original company founded.  The original Hewlett-Packard split a couple of times over the years, firstly to HP and Agilent and most recently to HP, which sells printers and PC’s, and HPE which includes servers and enterprise software.  While the size of this potential acquisition is not overly newsworthy, what does raise an eyebrow is that Xerox is making the initial move.  Xerox is roughly 1/3 the size of HP so their plan to acquire a much bigger company is bold to say the least.

The copier space, where Xerox has long been the market leader, and the corporate printer market can hardly be described as the most dynamic elements of the overall tech landscape.  Also, when you look ahead to a potential combined business with consumer printers and PC’s that HP would bring to the party, the heart doesn’t exactly race at the product portfolio of a combined Xerox and HP.  However, my take would be that this would be a strong acquisition by Xerox nonetheless. HP has seen some success in PC’s over the past few years including a brief stint back as the number 1 PC maker, however that was short lived as China’s Lenovo is back on top with a healthy lead.

How HP and Xerox Together Could Work

The combined business could leverage significant synergies and operational savings in sales and go to market efforts and also build on trusted brands in markets that are close to each other, but do not fully overlap. In my opinion, driving consolidation in the printer market is a strong play as the market likely won’t be growing much in the coming quarters, but together with lower cost structures and greater scale the company could improve gross margins from current operations.

Once the streamlining is done, another area of synergy and potential upside would be R&D, which was once synonymous with both companies. 3D printing is still in its infancy and together these two companies have the potential to see it go mainstream. This represents a significant opportunity for both companies (or one combined company). Any combined company would have a significant pre-existing combined patent portfolio to build upon and leverage going forward to push further into this largely nascent market.

This somewhat audacious move by Xerox will be one I am watching closely as it develops. The two companies together could potentially draw a rebound as both have been somewhat flailing for the past several years. However, if the combined effort doesn’t draw immediate returns, it could just be a bigger crash in the end. For the sake of these two legendary brands, let’s hope any move provides an upward trajectory and a return to innovation and growth.