Xerox Makes Another Run at Taking Over HP 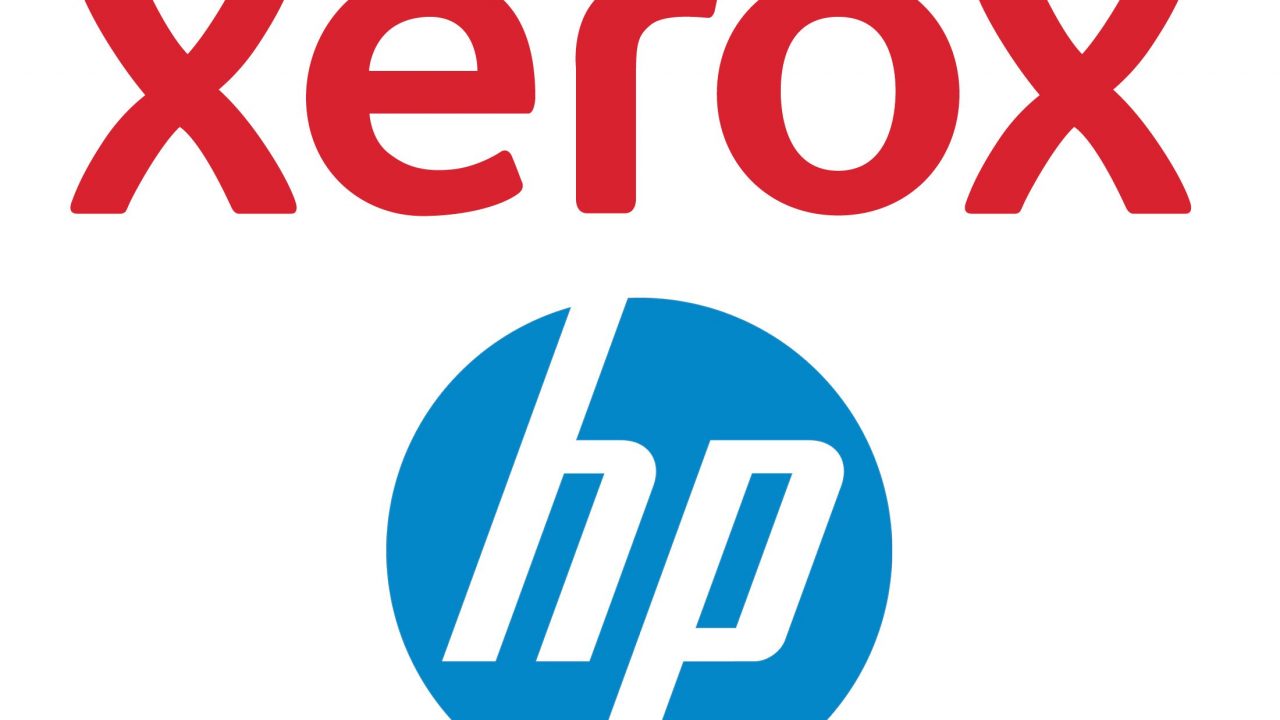 The News: Xerox Holdings has filed proxy materials urging HP Inc. shareholders to support its proposed slate for the HP board. Xerox (ticker: XRX) has launched a $24-a-share cash and stock bid for shares of HP (HPQ) , which HP’s current board has rejected as too low and not in the best interests of HP shareholders. Read the full column on Barrons.

Analyst View: The Xerox hostile takeover attempts of HP is starting to read like a tabloid in the grocery store checkout aisle. Clearly, HP isn’t interested in making this deal happen and despite the $2 Billion synergy that Xerox is claiming, HP CEO Enrique Llores along with the Board simply do not see this as a value to the company or the share holders.

In an earlier research note I dug into the broader situation, Xerox’s recent woes and why I didn’t see this move as something that HP should get excited about. While the offer has crept up from a net $22.00 per share for shareholders to $24.00 per share, I still think the valuation falls short for HP. In short, the completion of this deal does not add an obvious $2 Billion in synergy, but it does create a lot of duplication and most of what Xerox brings to the table is legacy office hardware in a world where office supplies are being mitigated by digital transformation. Additionally, in the wake of the COVID-19 scare, offices are shuttering employees and even further amping up their businesses to run remote.

Overall Impressions of the New Xerox Takeover Bid for HP and What is next?

HP doesn’t need Xerox. It’s hard to really discern what value, if any, the company would get from the two combining. Having said that, Xerox really needs HP. Getting into Personal Computing, 3D Printing, Smaller MFP devices for the modern workspace would benefit Xerox immensely. But like I said, HP really gets nothing of value except for the headaches of another significant integration of workforces, which HP employees are probably less than excited about such prospects.

If Xerox really wants to lure the board and the shareholders, the company is going to need to pay significantly more than what is being offered today. While the market is in a massive flux right now, it is hard to assess what may get the deal over the line, but I would imagine anything less than a 50% premium on the stock, which closed at $18.96 after today’s gut wrenching losses. This means somewhere between $27-28 per share would probably be the least that would really get the board taking this deal serious.

For Xerox, going the distance and getting the deal done may be key to its survival. Having said that, for HP, letting this deal get done for anything less than everything it wants, shouldn’t be enough to say yes.