Windows on ARM — Coming to a Microsoft Surface Near You? 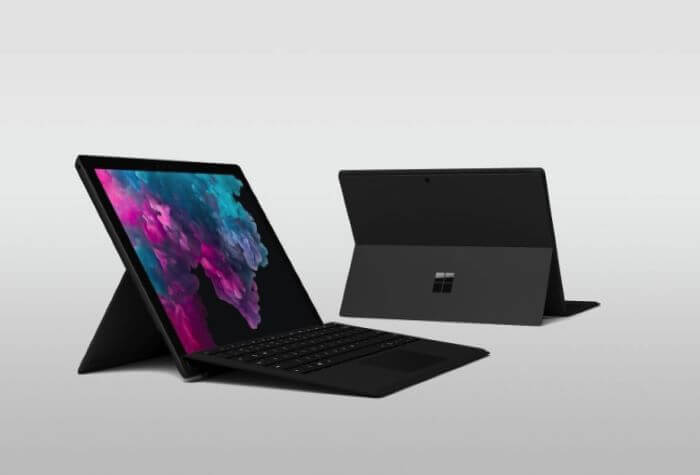 Apple is reported to be working on replacing Intel chips that power its MacBooks with ARM-based chips of its own. Qualcomm, both a partner and a rival of Apple, has already launched ARM processors that can run Windows, the latest of which is the Snapdragon 8cx, engineered specifically for notebook use. Apple is expected to replace Intel chips that typically power MacBooks with ARM-based creations of its own, and we keep seeing rumors pointing in that direction. But while Apple hasn’t confirmed that it’s working on A-series processors that could deliver desktop-grade performance, its partner (and rival) Qualcomm has already launched a bunch of ARM processors that can run Windows. The latest one is the Snapdragon 8cx that has been engineered specifically for notebook use. And that’s the platform Microsoft might use on an upcoming Surface laptop. Read more on BGR.

Analyst Take: The idea of seeing a Microsoft Surface laptop running on ARM (Qualcomm Snapdragon 8cx) doesn’t surprise me given the continued rumors floating around about the near-term emergence of the ACPC (Always Connected PC) that will leverage 5G.

Lenovo’s Project Limitless, a laptop built in partnership with Qualcomm using the same technology is expected to hit the market soon, although a timeline hasn’t yet been made public. Apple has also been talking about moving to ARM based laptops, although I don’t see this happening before 2021. This fits the Apple narrative of building their own modems and possibly acquiring Intel’s (Infineon) business with the company leaving the space.

For Microsoft to come in and usurp the market and launch a Microsoft Surface ACPC on 5G would be another feather in the company’s cap. That said, given Qualcomm’s interest in getting into the PC space with their Snapdragon 8cx, I can see several companies, including aforementioned Lenovo, having products that would soon follow.

The biggest risk of the launch of these products is to Intel, which supplies Microsoft with all of their chips for their current line of Surface. However, I temper any reservations until we see pricing and availability of these ARM-based Surface devices—and counterparts from other companies.

If the price is significantly higher, the product may be more niche, leaving plenty of volume for Intel. I do expect these machines to be extremely high performance, as Snapdragon has always been a premium product in mobile. In partnership with ARM, these Microsoft Surface laptops should be a powerhouse for those who choose to buy them.