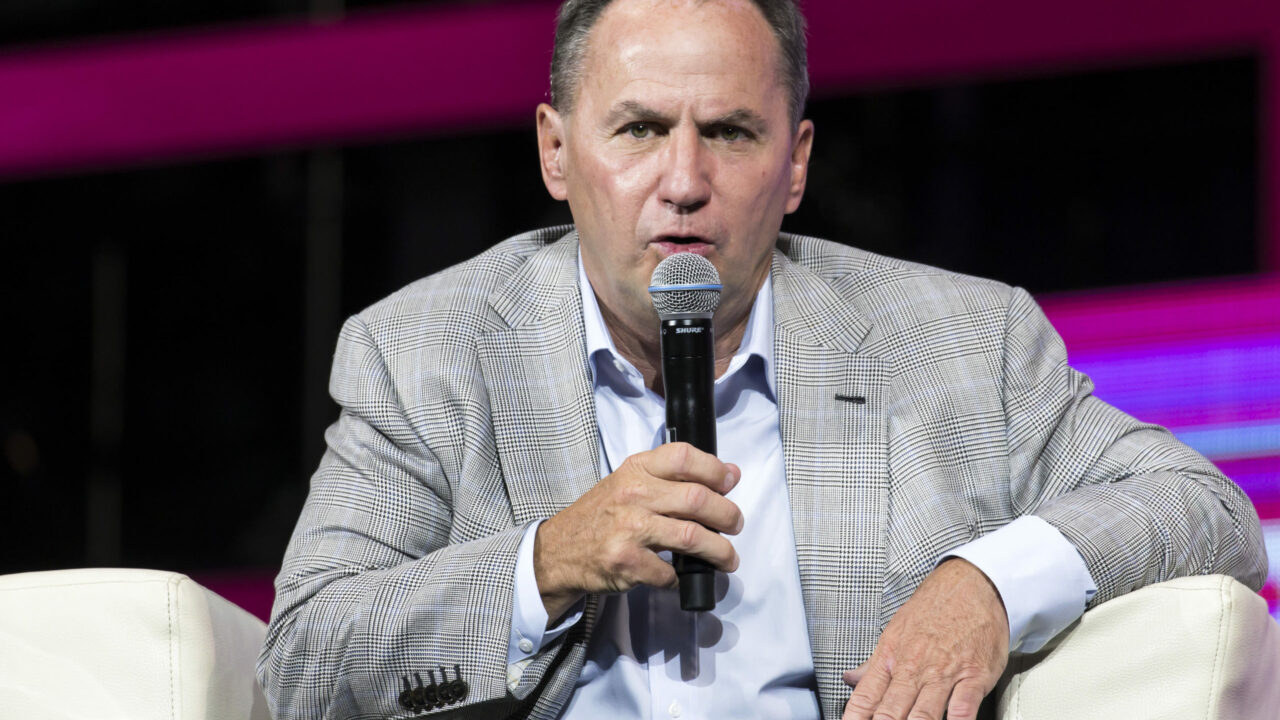 The News: Activist investor Dan Loeb has built a position in Intel Corp. and is urging the company to explore strategic alternatives, including a possible breakup of the chipmaker and the sale of assets.

Loeb’s fund, Third Point LLC, has “built a significant stake” in Intel and plans to push for changes, including potentially nominating directors, he said Tuesday in a letter to Intel Chairman Omar Ishrak. Loeb said the company has dramatically underperformed its peers in the past five years, including losing more than $60 billion in market value this year alone. Read the news coverage on Yahoo Finance.

Analyst Take: Activist investors tend to jump into the fray when they see an opportunity. This is both a blessing and a curse for Intel. The stock price got a much-needed jolt after Loeb came out with his thoughts and plans for the company. While activist investors don’t always serve the best interest of companies or their shareholders, it is often the untapped potential that is being sought to exploit. While many of the leading semiconductor companies are trading at more than 50x forward earnings, Intel is trading at around 10x. This looks like an investment opportunity to me.

Intel, however, has had a bit of a tough year (or two). Delays in its new process technology led to serious setbacks in its 10nm yields and put immense pressure on the company and many of its OEMs. This led to lost market share, most significantly in notebooks, as AMD stepped up its production and has been able to meet more aggressive timelines with its new chip designs. There have also been smaller losses in the datacenter as AMD also played a part with its EPYC processors. Despite these declines, Intel still delivered solid earnings this year overall, with some very large datacenter wins. So the numbers, market share, and some of the anti-Intel fear-mongering have been largely overstated. Having said that, some of its manufacturing woes have not.

This led to a complete overhaul of the company’s technology leadership team and the ousting of chief engineering officer, Murthy Renduchintala. While there was speculation as to where the fault truly lied, something had to give, and the change at the engineering helm was made.

In Loeb’s comments, he pointed to Intel needing a fabless future to keep up. This being one of the big points of contention as AMD, Apple, NVIDIA, Qualcomm, and others have taken this approach for all or some of their chips and has enabled 5nm and 7nm variants to hit the market more quickly. Loeb has some good points when it comes to this, but the success had by others isn’t directly aligned with Intel’s business strategy or its decision to continue investing in its integrated manufacturing capabilities. Loeb also rightfully pointed out the rapid migration of chip investments and building by new entrants like Amazon and Microsoft–you can be sure this is only the beginning of custom chips being developed by non-traditional chip makers. All of this is working against Intel in some ways.

I see a more hybrid approach coming from Intel in the future. Intel already does a handful of its graphics chips outside of its current fabs and I do think there is consideration of certain parts of the company’s fabs being divested and/or doing more skus with third-party fabs to meet yield demand on the lower end. The company has also been outspoken that it sees its integrated manufacturing capabilities as a differentiator. On the leading edge, Intel won’t just bail on what it sees as a competitive advantage. But I also believe it will have to streamline to optimize performance, innovation, and keep up with its operational promises–the latter being the key to its long term success. It’s also worth noting that Intel is aggressively moving toward a disaggregation design strategy on many of its products. This will mean a series of chiplets and these chiplets are smaller than their traditional monolithic designs and will likely lead to improved yields.

Overall Impressions and Impact of Loeb’s Memo to Intel

I wasn’t the least bit surprised by Loeb’s memo or the push his fund is making to see sweeping changes at Intel. While the semiconductor industry has largely seen massive growth in 2020, Intel’s metrics have lagged, especially when it comes to its stock price, which has remained stagnant while its biggest competitors have grown at staggering multiples.

For me, the answer for Intel is in its execution. For instance, going fabless may yield better higher chip production levels, and lower capital expenditures and mitigate some level of risk, but it doesn’t come without a price. Intel’s leading-edge fabs have long been a differentiator that gave the company a certain amount of independence from supply chain issues outside of its control. In the end, I see the approach as being somewhat hybrid. Intel won’t exit manufacturing altogether. It also increases the profitability on a per-unit basis (Which has a lot to do with why Apple is taking on more and more of its chip making). It’s too important for certain facets of Intel’s business to be fully integrated and control its production. However, the execution, as I stated above, will have to be better. Higher yields, faster innovation, and greater customer retention. Those are the outcomes that the market seeks to support Intel’s road forward.

Remember, though, over the past decades, great companies of today like Apple, and AMD, have seen major hurdles. Both nearly went out of business and saw stock prices plummet–both had much bigger issues than Intel does today. However, Loeb isn’t wrong about the need for drastic and immediate action. Intel controls its fate if it can execute. That has been and will remain the leading indicator of its long-term success. With a large but slowly declining market share, Intel must act quickly to prevent further declines. Intel may be down at the moment, but with its resources, history, and rich partner ecosystem, it would be a mistake to rule them out.