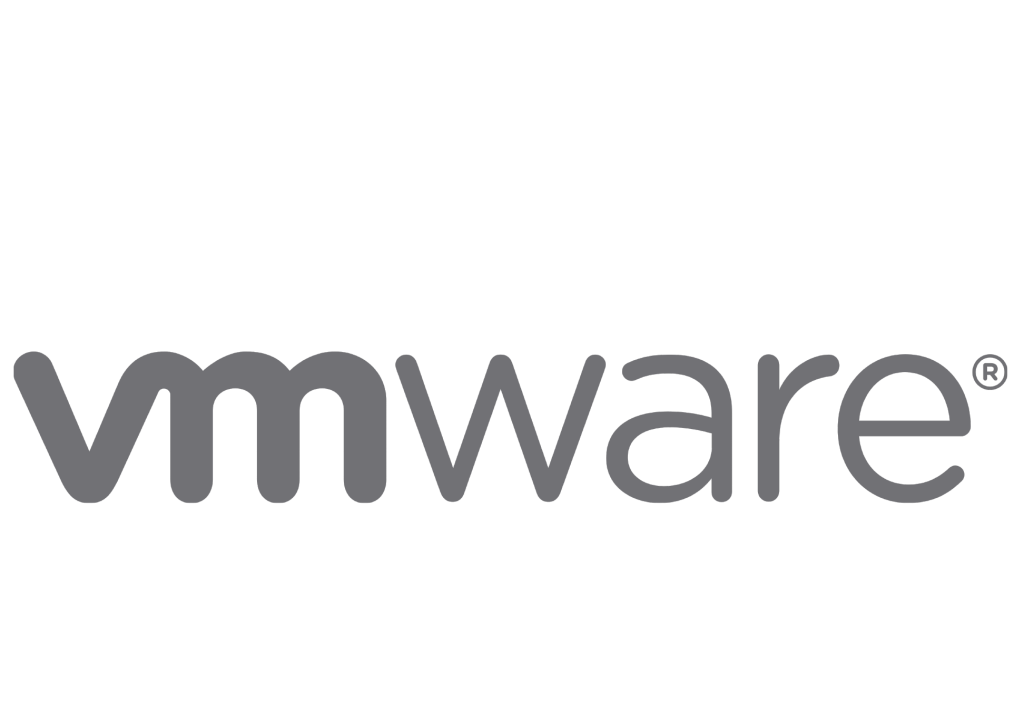 VMware (NYSE: VMW) second quarter 2020 earnings and revenue surpassed both analysts estimates and the company’s projection for the quarter. The company also announced that it will acquire Pivotal Software and Carbon Black for a total value of $4.8 billion. VMware shares, which ended flat today, were down about 3% in the extended trading hours.

VMware reported non-GAAP EPS of $1.60 on revenue of $2.44 billion for the second quarter of 2020. Analysts had projected VMware to post earnings of $1.55 per share on revenue of $2.43 billion. Read the full earnings news on Alpha Street.

A positive that came from the earnings call today was CEO Pat Gelsinger’s comments around the revenue and profitability expectations for the two acquisitions, pointing out that he envisions the companies profitably contributing over a billion dollars of revenue next year. This would take the VMware’s hybrid cloud and as a service revenue north of $3 Billion.

This quarter was a good one for VMware just ahead of their annual VMworld event. With the company showing a slight beat on revenue and a solid $.05 over-estimated EPS. With the market in such a volatile state, good earnings results in tech are important for stability and will continue to give investors hope. Surprisingly the stock dipped about 4% after earnings, but that may have more to do with it being a mixed day than anything specific to the report.

The first of the two acquisitions was of Carbon Black, a malware and end-point solutions company that can use its technology to proactively determine if company devices have been hacked. Given the expected impact of 5G to the proliferation of endpoint devices, VMware is well served to expand the security of endpoints that touch the infrastructure that VMware controls. Carbon Black, for those less familiar, competes with the likes of Symantec, which was recently set to be acquired by Broadcom and Cylance, which was a significant acquisition made by Blackberry in the company’s efforts to reposition itself as a leader in security.

Pivotal Acquisition: Moving the Pieces Around Within Dell Tech

The Pivotal acquisition is an important one for enabling VMware to be competitive with the rapidly changing world of hybrid IT, microservices, containers and other trends in application deployment. The acquisition is also a bit confusing as Dell Tech had the majority of the holdings for Pivotal and now VMware, which is more than 80% owned by Dell Tech, is buying out all the remaining shares. This actually increases Dell Tech’s ownership of VMware to just a little over 81%.

VMware: A Look Ahead

In a world that is increasingly hybrid, or perhaps even “Multi” cloud, VMware is continuing to position itself as one of the leading solutions for enabling companies to deal with this shift. The acquisition of Pivotal will expand the company further into flexible application deployment while Carbon Black will help secure endpoints running applications off on VMware’s software.

All of this to say, the earnings for VMware are solid, and forward looking prospects indicate a bright future for VMware. They will need to continue to stay nimble in terms of making acquisitions and adjusting for the growing reliance on hyperscale cloud as well as hybrid environments; which so far they have done quite well, and there is little to suggest any significant lapse that would jeopardize their market position.

Note: Since many people confuse the relationship between Dell and VMware, here is an easy way to comprehend -> VMware, Inc. is a publicly traded software virtualization company listed on the NYSE under stock ticker VMW. Dell Technologies is a majority share holder.