Visual Collaboration Vendor Mural Announces New Look, Feel, and CEO to Round Out 2022 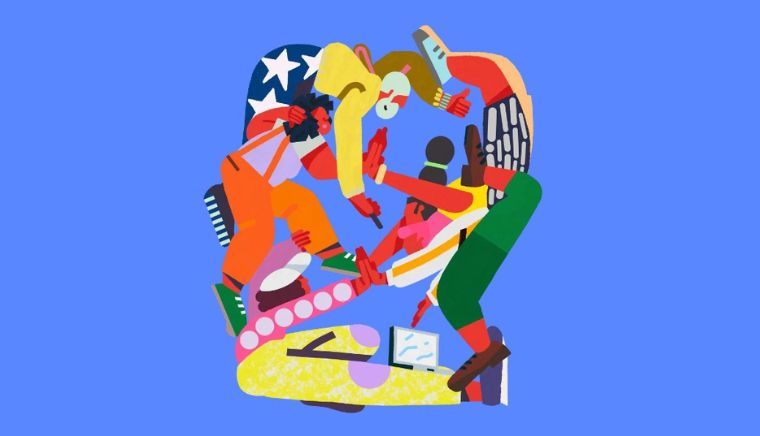 The News: Visual Collaboration vendor Mural, based in San Francisco, CA recently announced a host of updates including a new logo, user interface, training program, and CEO as 2022 ends. These updates are intended to evolve the brand from a digital whiteboard to a team collaboration tool rooted in the ethos of ‘structure at play’. Read more of the latest updates on Mural here.

Visual Collaboration Vendor Mural Announces New Look, Feel, and CEO to Round Out 2022

Analyst Take: Mural is a well-known digital whiteboard vendor, with its easy-to-understand user interface making it one of the most popular tools during the initial days of the pandemic. Over the last two years, the needs of teams has shifted and the basic functionality of a whiteboard is losing out to an integrated digital hub where users can complete entire workflows. In many cases, digitally capturing an analog process isn’t enough to move the needle for a distributed team. This market shift has led Mural to embark on a journey from digital whiteboarding to a team collaboration tool. In doing so, Mural moves to an ethos of ‘structure at play’ as it builds functionality to complete end-to-end workflows.

Through an updated user interface, Mural is now suited to address tasks in addition to drawings and sticky notes. Enhancements to the platform include what they call Facilitation Superpowers for timed sessions, participant voting, and the ability to lead a session with a laser pointer. Mural’s new look and feel also speaks to the idea of creatively building a project. These new development services are made possible through the acquisition of the LUMA Institute in March of this year.

While these updates should facilitate a wave of newcomers to the platform, I see the addition of collaboration skills development services as a key part of the Mural value proposition, and one that could help the company grow numbers within existing accounts. With a combination offering of in-person and on-demand learning experiences, Mural is well positioned to spread visual literacy across the enterprise and increase adoption within existing accounts.

In addition to the multitude of product related announcements, Mural has also appointed a new CEO to the helm heading into 2023. With the next generation of the company coming to fruition, Co-Founder Mariano Battan has stepped down as CEO and appointed David Baga to lead the next phase of Mural’s growth. With over 20 years of experience in the field, David is well equipped to make the most of Mural’s latest enhancements through his extensive in the B2B2C realm. Next year will be a big year for Mural and Baga, with the market shifting and churn going up across the globe, addressing key concerns around ease-of-use and scalability should play a significant role in helping combat the trend.

What’s Ahead for Mural

These late year announcements position Mural well to take on the challenges of 2023. With new leadership featuring the honed skill of monetizing B2B2C offerings, combined with a new user interface, new functionality, new brand, and enhanced collaboration development offerings, Mural is making big changes at a rapid pace. That said, it looks to still be a challenging year ahead, with the competition getting tougher among unified communications platforms and visual collaboration specific vendors alike. I’ll be looking forward to keeping an eye on Baga and team and seeing the progress they make as the year unfolds.

Other insights from Wainhouse Research:

This article was originally published on Wainhouse Research. 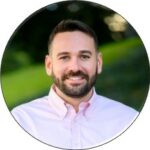 Daniel Root is a Senior Analyst with Wainhouse – A Futurum Group company. His area of expertise is digital workplace and workforce communications technologies and services.