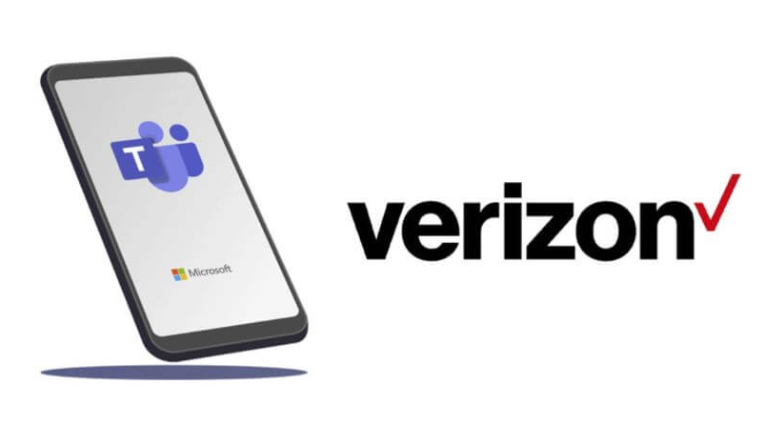 Analyst Take: Verizon’s launch of Verizon Mobile for Microsoft Teams supporting Teams Phone Mobile is a win for the U.S. mobile operator. The concept of fixed-mobile convergence has been slowly grinding its way forward since the early 2000s. Back then, it made conceptual sense to remove the wall between traditional and mobile phones, but anyone that looked at the problem knew it was going to be a mountain of work to get there. Well, here we are.

The Effect of Verizon Mobile for Microsoft Teams is Twofold

First, from a user’s perspective, it reduces the complexity of making Microsoft Teams-based calls by embedding Microsoft Teams more deeply in the native experiences of users’ mobile devices. Users can make and receive calls in their phone’s native dialer using a SIM-enabled Microsoft Teams number. Dual SIMs allow the user to maintain their personal number and their work number on the same device without having to launch the Microsoft Teams app to make calls, listen to voicemails, view call history, etc. This is a big bonus for users and goes a long way toward simplifying the connectivity process — which is something I think will resonate in the market.

For the Admin and IT organization, Verizon Mobile for Microsoft Teams allows for the same kind of simplified management of mobile plans that Operator Connect allows for PSTN calling plans and helps them push harder on the retirement of physical phones. The service also allows for the extension of enterprise security policies like recording and retention out to the personal device (on the Microsoft Teams number).

This Positions Microsoft Well for the Future We’ve All Been Waiting For: The End of the Landline

From a broader perspective, the Verizon Mobile for Microsoft Teams service positions Microsoft well for the future we’re all expecting. Pundits have been predicting the end of the landline for decades now and while progress has been slower than anyone could have reasonably predicted, Teams Phone Mobile, and WebEx Go, the recently released mobile-first calling solution from Webex, could be the straw that breaks the camel’s back.

Now users can have the convenience of a single device for all their business calling on the same device that they’re carrying around anyway for their personal calling, and benefit from the technical wizardry included to smartly and seamlessly move the call from cellular voice to internet connection or back based on the quality of the connection. It’s a win for everyone involved.

A number of cloud-native network operators have experienced tremendous growth recently as voice traffic has migrated to VOIP from the legacy PSTN. It will be interesting to see what M&A or partnerships are struck as Verizon Mobile for Microsoft Teams begins to gain traction and Teams Voice Mobile becomes a bigger part of the conversation this year.

Other insights from Wainhouse Research: 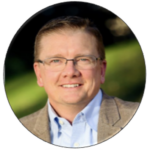