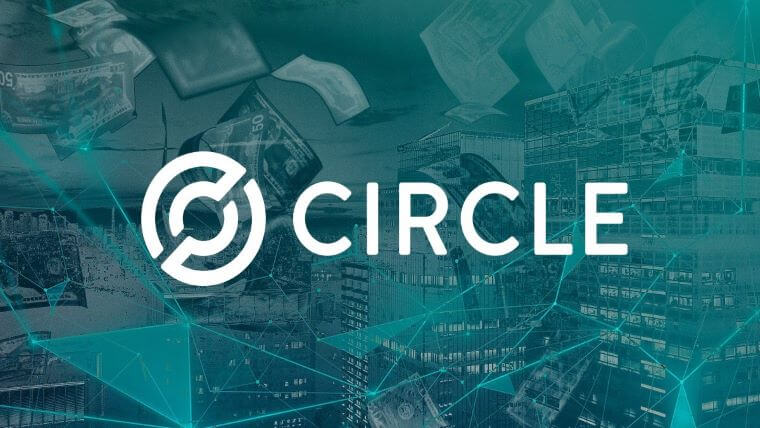 Analyst Take: The news of USDC stablecoin issuer Circle raising $400 million from BlackRock and Fidelity definitely caught my eye this week. What’s most interesting is that Circle continues to move from strength to strength, and the combination of raise and strategic partnership positions Circle for continued growth ahead of its planned December 2022 IPO.

With the investment and strategic partnership, BlackRock will become the primary asset manager for the USDC reserves. The stablecoin is today managed by Circle and backed by a mix of cash and short-dated U.S. government obligations, but that wasn’t always the case. As recently as August 2021, a riskier mix of investments backed USDC. What I believe is important not to miss here is the fact that appointing BlackRock, the world’s largest money manager, as the asset manager will instill further confidence in the stablecoin.

The partnership also creates a cleaner separation of duties. Circle is primarily a financial technology company, not an asset manager or financial services firm. It only holds money transmitter and virtual currency licenses in the U.S., not banking licenses or related financial services licenses.

That’s in contrast to competitor Paxos, which holds many licenses including an OCC National Trust Charter. Paxos is already active on Wall Street. This is the first glimpse we’re getting of how Circle plans to make its foray.

Paxos recently completed a two-year equities post-trade settlement feasibility study under an SEC no-action letter with major banks including Credit Suisse, Bank of America, and Societe Generale. During the trial, the company settled live bilateral delivery-versus-payment trades in U.S. equities every day, something previously impossible in securities trading. The company is awaiting SEC review of its application to become a registered clearing agent in anticipation of a production clearing system.

That approach is core to Paxos’s playbook – to be “a highly regulated financial institution with regulated product lines.” They’re bringing crypto to Wall Street as a peer, as another regulated institution.

Circle is taking a different approach. They’re bringing crypto to Wall Street as a more lightly regulated fintech, partnering with more heavily regulated and established institutions in order to build the trust needed for crypto to be used in the traditional financial world.

I think both companies are demonstrating compelling strategies. Both recognize the need for regulatory oversight of these new crypto-powered products, yet they’re simply taking different paths to ensure it happens. Paxos is building and Circle is partnering.

I expect the retail investor to be the ultimate winner. The new crypto-powered infrastructure can be faster, cheaper, and less risky than what we have today. I think a prominent stablecoin issuer like Circle raising $400 million to further that vision is great for Circle and equally great for the industry at large.