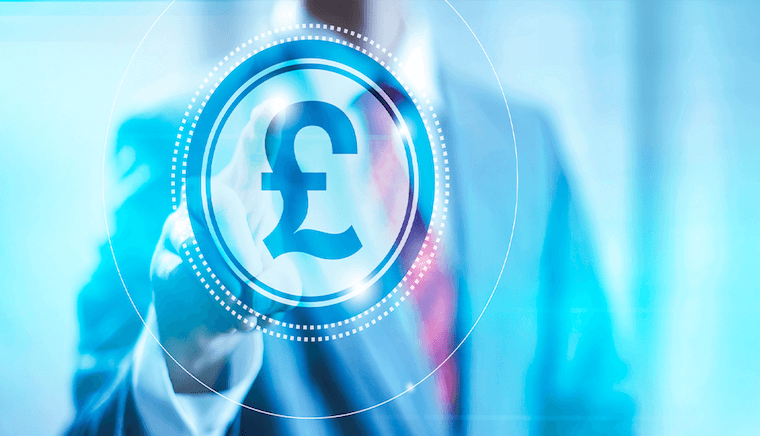 The News: The UK has committed to creating legislation to regulate stablecoins as a means of payment and released an open consultation for resolution mechanisms when they fail as part of that effort. Read the open consultation from the UK Treasury here.

Analyst Take: The goal for any stablecoin is to be as good as money. With the UK’s strong regulatory push, that goal may well become a reality.

For any company that issues a stablecoin or uses such instruments as a cash substitute, such regulatory clarity must come as a relief. In the world of regulations, uncertainty is among the few things possibly worse than poorly written regulations. The UK is taking meaningful steps to amend that.

For the avoidance of doubt, the UK Treasury has been clear in what it considers to be excluded from the new regulatory regime. Algorithmically balanced stablecoins, like terraUSD which infamously blew up in May 2022, will not be considered a form of payment. Nor will those supposed stablecoins backed by other crypto assets. Such language indicates that the Treasury will likely require eligible stablecoins to be majority backed by and redeemable for cash.

Among the key and often underappreciated concerns with any asset is what happens in bankruptcy. The newly released consultation looks to jumpstart that conversation.

Consultation balances credit rights with systemic stability. If a relatively small stablecoin were to become insolvent, creditors’ rights take priority. The goal is to return the maximum amount of money to the credits.

But the situation gets stickier if the unwinding of the stablecoin, its issuer, or any other related systemically important payment system could destabilize the financial industry at large. In that event, the primary goal is to limit fallout and collateral damage.

The UK already considered such systemic risk scenarios in the wake of The Great Financial Crisis and created Special Administration Regimes to handle such situations. The challenge is that stablecoins seem to bridge two different Regimes – one for financial market infrastructure and another for e-money.

Without further clarification, it could lead to confusion in a crisis. To further complicate matters, the two regimes are overseen by two different regulatory bodies.

The consultation proposes that stablecoins and the related companies be covered under the financial market infrastructure regime. The choice brings stablecoin issuers within the regulatory perimeter of the Bank of England, the primary regulator for the regime.

It’s a nuanced and thoughtful approach that places emphasis on using existing regulators, existing regulations, and establishing the minimum amount of additional clarity needed to achieve the intended goals. In short – it does was it needs to without rocking the boat.

It’s all part of a larger, competitive plan.

The UK Is Positioning Itself as a Leading Jurisdiction for Crypto

It’s clear that the UK is positioning itself as a leading jurisdiction for crypto. Lest anyone think otherwise, Rishi Sunak, the Chancellor of the Exchequer stated that it was his “ambition to make the UK a global hub for cryptoasset technology.”

That would be a powerful statement from any high-ranking government official. Coming from the UK, it’s particularly remarkable. Financial services makes up over 8% of the UK’s GDP, the third largest in the OECD by proportion. To see such a statement from such a prominent official in such an important jurisdiction for financial services is a surprisingly strong invitation.

Here in the U.S., I’m particularly excited about what it means. Not necessarily because I will benefit directly, but because such pronouncements will not go unnoticed here at home. The U.S. will have to do the same or cede leadership in the industry.

Ogilvy UK Takes a Stand for Authenticity in Influencer Marketing