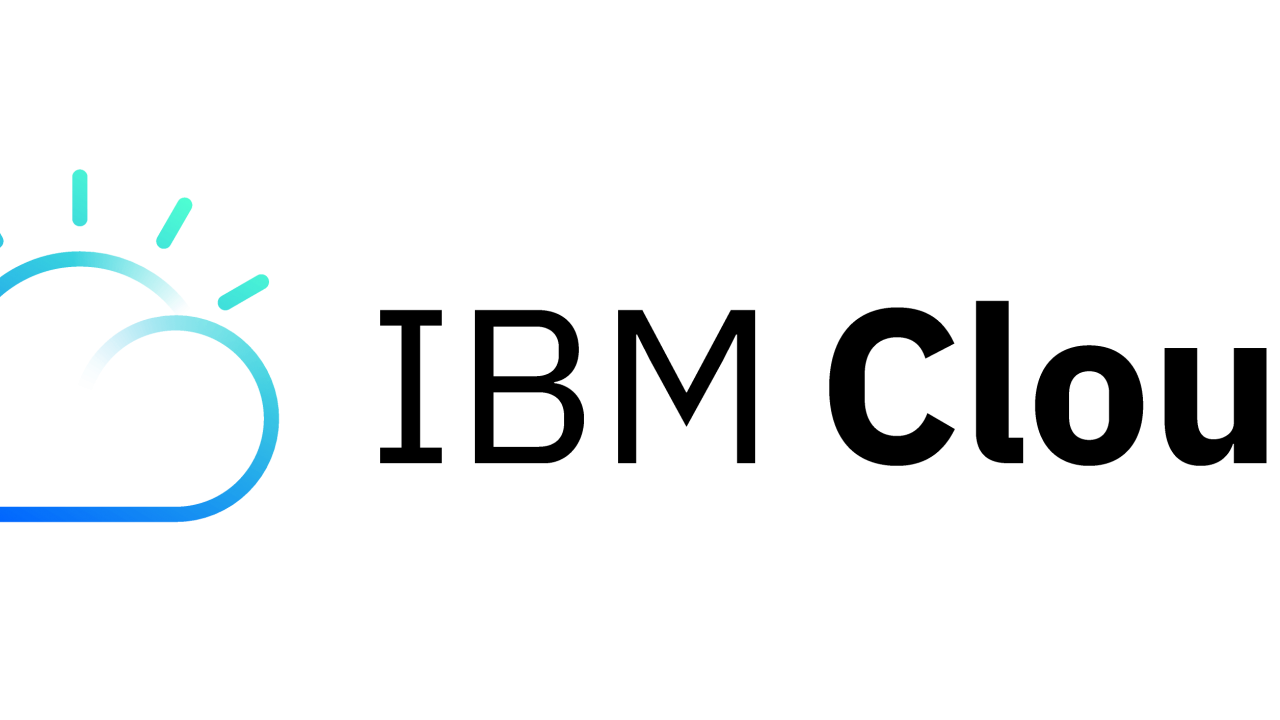 The News: This week at IBM Think, IBM announced the launch of IBM Cloud Satellite to be generally available later this year making IBM Cloud’s mix of tools and capabilities available to its users on-premises and at the edge. Read IBM’s announcement here.

Analyst Take: IBM undoubtedly understands the importance of hybrid cloud and this update to the IBM Cloud offering speaks to a keen awareness of the importance of streamlining the offering to create more continuity for clients navigating between cloud, on-prem and edge deployments.

I see this offering as the company’s way to compete more effectively with AWS, which has had a warm reception to its Outposts, enabling its customers to have more consistency in tools and experience for all workloads regardless of location.

In brief, I believe there are four key tenants to the IBM Cloud Satellite Offering that potential customers need to pay attention to.

From a structural standpoint, the IBM Cloud offering with Satellites is well designed and has some significant advantages that should make it attractive for use. I am particularly fond of the “Meet where you are approach” of IBM that enables users to adopt its Cloud Satellites without having to procure new, specialized hardware.

I believe IBM will have a lot of success in moving its current customers toward adoption of the platform as the enterprise move toward Hybrid continues to be significant. Where I will be watching closely will be the new customer wins and attachment rates for existing customers. Essentially, do customers that are starting to adopt cloud, embracing multi-cloud or perhaps pivot off of another cloud provider and move to IBM?

With the appointment of Arvind Krishna as CEO and Jim Whitehurst as President, along with the immediate validity that IBM’s Cloud was given with the acquisition of Red Hat, there are growing reasons to believe that IBM Cloud has a solid opportunity to be come the Third largest Cloud provider behind AWS and Microsoft. IBM’s focus on enterprise and its wide array of attached services and products are also compelling and should play a role in the ascent of IBM Cloud. Satellites is a definite strength in the portfolio–It will be interesting to see numbers and growth as the product goes GA.

The Strategy Behind Intel’s Acquisition of Mobility Player Moovit