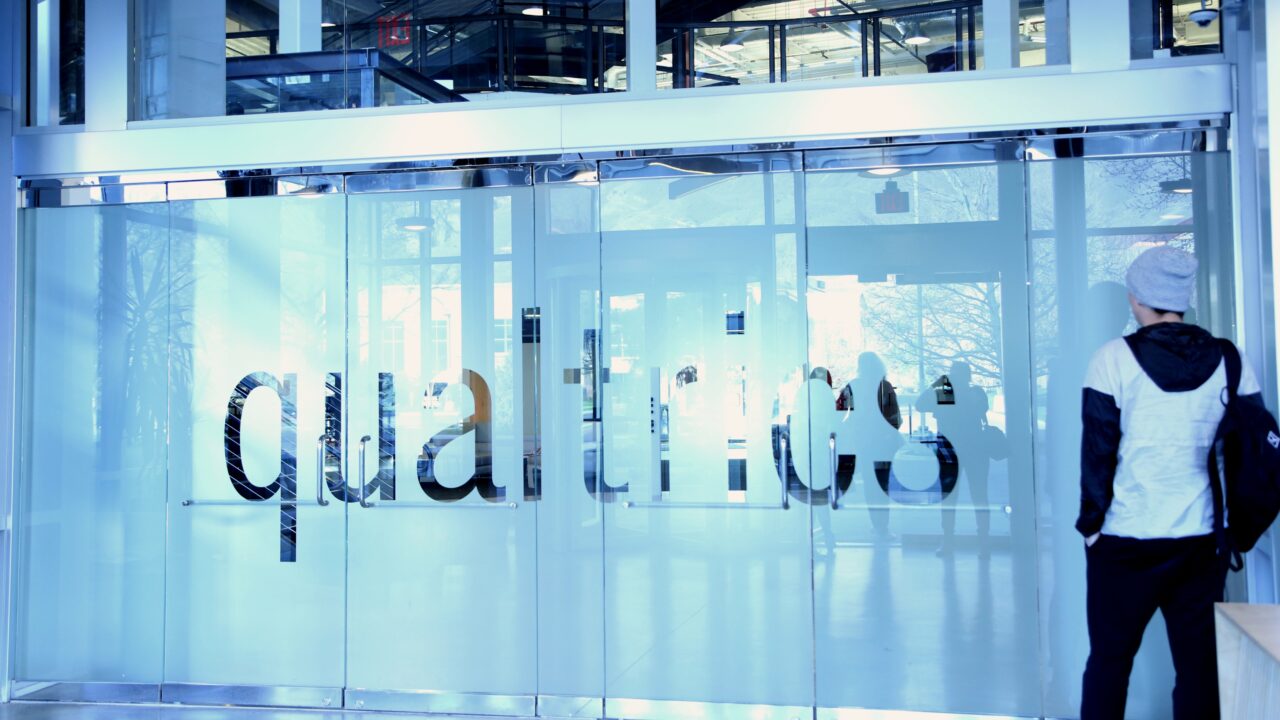 The News: The cloud software vendor, which SAP acquired two years ago on the eve of a planned IPO, filed its paperwork with the Securities and Exchange Commission on Monday to carry on as an independent company. The initial pricing range of $20 to $24 a share would value Qualtrics at $12 billion to $14.4 billion, up from the $8 billion SAP paid.

Qualtrics will trade on the Nasdaq under the ticker “XM.” Read the full news piece on CNBC.

Analyst Take: Earlier this year, the news had broken that there would be a likely spin-off of Qualtrics as SAP sought to unwind the massive $8 billion acquisition it had made a few years earlier under previous CEO Bill McDermott. This came at the tail-end of a soft quarter where the company was facing some concerns about its cloud business trajectory.

The immediate reaction by some was that the Qualtrics deal was a failure and the company was getting out as the ship was taking on water. However, that wasn’t at all my reaction to the deal. Rather, I saw it as a move made from a position of strength by SAP CEO Christian Klein, taking a play out of Michael Dell’s brilliant playbook, which led to Dell Tech’s acquisition of more than 80% of VMware. While Dell is looking at further divestment according to the company’s 13D filling with the SEC, for SAP the move to spin-off Qualtrics will be a financial windfall, especially when IPOs are creating exponential growth rates for in-demand tech companies. (Note the recent Airbnb, Doordash, and C3.ai IPOs).

Of course, a 100% gain on IPO day is no guarantee, but SAP holding 80% of the stock post-IPO would create a limited number of available shares and create a stir of demand for the remaining float. This could easily push the price north of the $20-$24 range and enable SAP to see its original $8 billion investment more than doubled in a few years. Hard to argue with that strategy.

Overall Impressions of the SAP Spin-off of Qualtrics

The initial acquisition for SAP was quite a coup and indicated the powerful sway that SAP and McDermott had at the time. The company being only hours from an IPO made it an even bigger indication of SAP’s pull. However, the transition of leadership and the shift that followed has meant a slightly more reserved SAP that appears more focused on its core business and integration of several smaller acquisitions. This especially true as cloud capabilities become a greater demand, and SAP is working to rise to meet that demand. Meanwhile, this move will provide a strong short-term return, and SAP will maintain a controlling interest in Qualtrics.

My initial sentiment stands. Strong financial engineering and a good overall move for SAP and Qualtrics in the current market conditions.