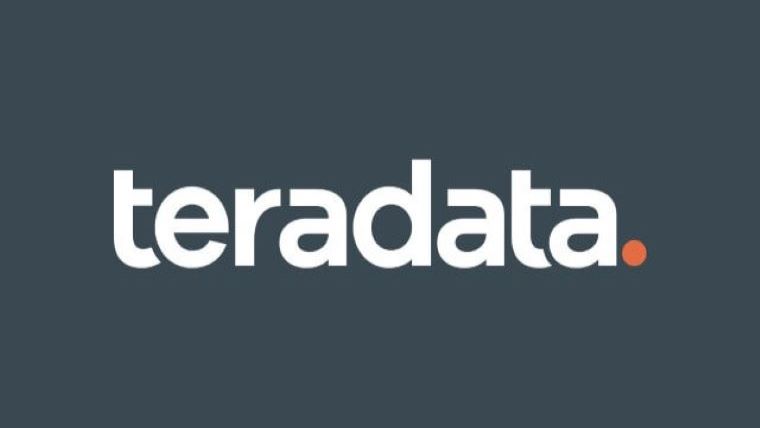 The News: Teradata recently announced its Q2 2022 earnings, with its public cloud ARR came in at $234 million, an increase of 68 percent and 75 percent in local currency. Total revenues for the quarter were $430 million, which were down 12 percent versus the prior year (down 8 percent in local currency). Recurring revenue was 80 percent of total revenue for the second quarter, up from 77 percent from the prior year indicating more predictable revenues. For the full Press Release click here.

Analyst Take: Teradata’s Q2 2022 total revenues of $430 million were lower but the company topped EPS estimates of $0.33 versus consensus of $0.29. Teradata’s public cloud annual recurring revenue (ARR) increased 68 percent, coupled with increasing its recurring revenue to 80 percent of total revenue, implying that the organization has a greater element of revenue stability.

For the quarter, Teradata’s Q2 2022 overall revenues were down due to macroeconomic headwinds and a negative impact of pulling out of Russia, which accounted for 4 percent of revenues combined with other factors. However, the company exhibited strong growth in cloud annual recurring revenue of 68 percent year-over-year and 75 percent in constant currency. In addition, the company’s recurring revenue is now at 80 percent of its total revenue, demonstrating that analytics continues to be a mission-critical element for organizations as they seek to digitally transform themselves with analytics a key piece of that process.

From a customer perspective, Teradata is highly focused on key vertical markets such as financial services, government, healthcare, manufacturing, retail, telecommunications, and transportation. These segments typically have massive customer bases and more transactions than many industries and leverage data analytics across myriad functions daily to manage working capital and other strategies. For example, a category management team in a brick-and-mortar retailer might leverage analytics for product adjacency analysis or figuring out ways to make a high velocity item that is lower margin in nature more profitable by up and cross-selling higher margin items. Within the same organization, the marketing department might leverage the data for customer segmentation strategies or leverage analytics such as an RFM (recency, frequency, monetization) to find out which customers are more profitable or buy more often.

Overall, my impression is that Teradata is doing a good job of navigating headwinds onset by a weakening economy and impact due to the Russia and Ukraine war. The company is well positioned as organizations are seeking ways of harnessing their structured and non-structured data to strengthen operations and ultimately build competitive advantage. In addition, I see increased opportunity for Teradata as many organizations want their analytics in the cloud to make it easier for teams to share data internally and with their customers. In addition, a key trend in the data analytics world is organizations providing more intelligence to their customers via gated portals that offer more self-service and stickiness to reduce costs and increased profitability. For example, many organizations would prefer long-tail customers with less buying power to use the customer portal to order versus tying up a sales or customer service representative. I see this as boding well for Teradata and look for the company to maximize on these opportunities moving forward.

Teradata’s Earnings, Pivot to as-a-Service, and the Road Ahead