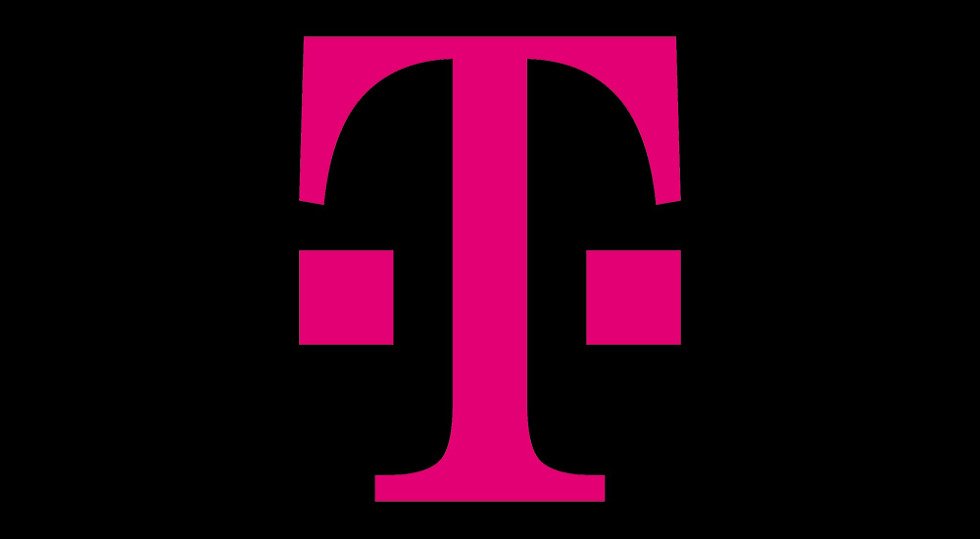 The News: T-Mobile kicked off the week with a milestone achievement, becoming the first US carrier to claim to have launched a nationwide 5G network that T-Mobile says covers an estimated 200 million people. According to a coverage map T-Mobile shared Monday as part of its announcement, the new network utilizing 600 MHz spectrum from T-Mobile encompasses more than 60% of the US population across more than 1 million square miles, much of which would cover rural America. Read the full post on BGR.

Analyst Take: For all of the 5G naysayers, this move by T-Mobile shows that we are a lot closer to having 5G than many people think.

With nearly 200 Million users to be reached with this new deployment, the argument that 5G hasn’t hit critical mass in the U.S. will quickly become a stale argument. With the likely addition of Sprint in the pending merger with T-Mobile, I believe th4e ability to scale on this launch will happen quickly seeing 5G achieving close to LTE coverage in a matter of just a few years.

It’s Not All Roses and Blazing Speeds

While the launch is super exciting and bringing 5G to rural areas and broader geographies is exciting, this particular launch has a few caveats worth noting, and these caveats will temper some of the excitement around 5G.

Not all 5G is created equal. Essentially there is mmWave and Sub-6 (Broadly speaking). The mmWave technology is the one that is going to bring blazing speeds of more than 10x what we are experiencing today with the best LTE network. Sub-6 on the other hand, delivers good speed, but only about 2x that of gigabit LTE which many people have today on their carriers or their AT&T 5G e service that confuses consumers, but is definitely not 5G.

This week on Friday, One Plus and Samsung will offer the first 5G devices that will support this T-Mobile network with the OnePlus 7T Pro 5G McLaren Edition and the Galaxy Note 10+ 5G at $899.99 and $1,299.99 respectively. For the iPhone lovers, there will be no 5G iPhone for some time, but this isn’t a T-Mobile network issue, this is an Apple issue and it will be at least another year before Apple delivers a 5G phone; most likely using Qualcomm as its development of a 5G modem is probably 2 years out.

This launch is exciting. 5G has massive potential to improve everything from smart cities and autonomous vehicles to making gaming and applications work better in places where LTE didn’t cut it.

It will be interesting to hear feedback from users that upgrade to the devices and the network to see if they experience better connectivity on the Sub-6 5G network in most places. I anticipate improvement, but heed caution to those that are seeing multi-gig speed on mmWave. That will have to come later.