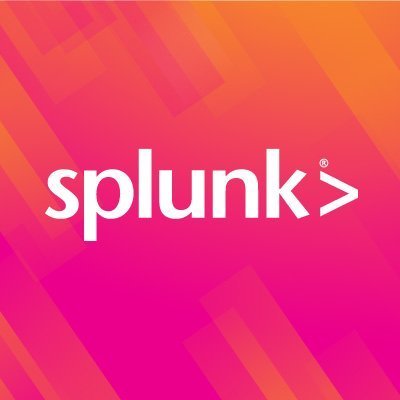 Splunk stock dropped 13%, near 134.95, during after-hours trading on the stock market today. A quick snapshot of the quarter and the year from Splunk. 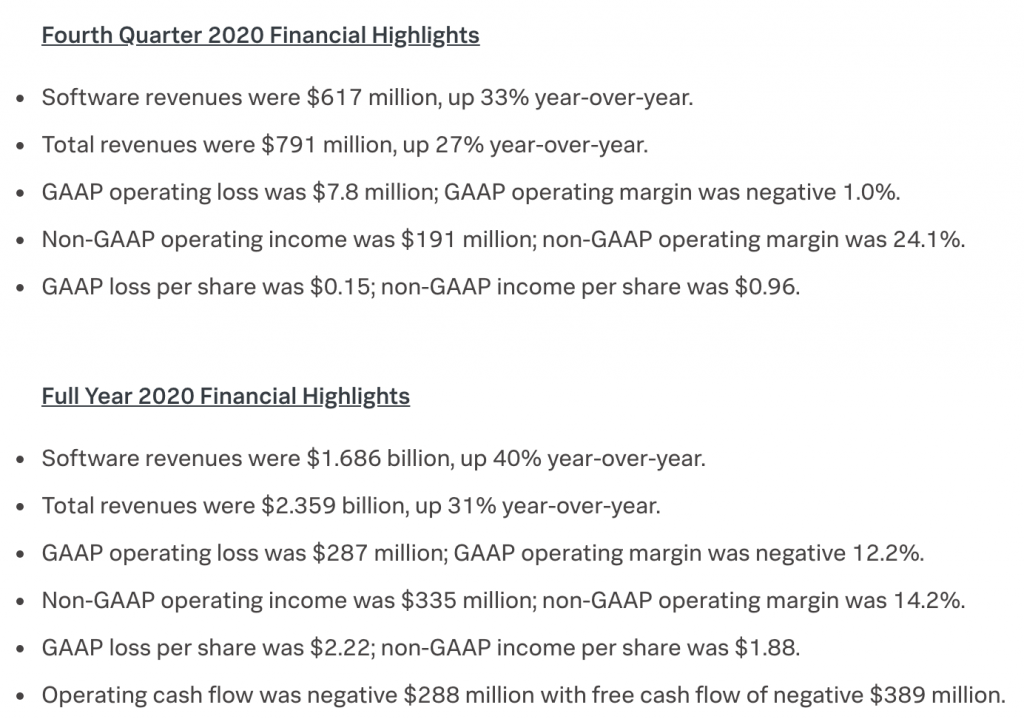 Analyst Take:  Splunk is deeply involved in three things. IT Operations, Security Operations and App Development. The company’s “Data to Everything” motto can be somewhat hard to discern for the average consumer, but IT, Security and Apps run on volumes of transparent, discernible and accessible data. Splunk is focused on delivering this to the enterprise and its growth has come from its unique position to do so.

As far as earnings, Splunk had a strong quarter despite missing by a mere penny on EPS. The strong revenue growth encouraged investors and the big growth in software revenue (40%) and ARR (54%) shooting up to $1.68 billion. The street reacted in a somewhat bizarre manner with the stock quickly falling more than 15 points after hours, but quickly rebounded as the investor call continued landing close to where the stock closed the day.

However, the overall solid numbers only told part of the story. What impressed me most about this quarter’s performance is their migration toward a more predictable revenue streams and their rapid acquisition of enterprise customers.

While this isn’t brand new news, it is important to note that Splunk has shifted its business model and now has more than 85% of its customers setup on a renewable revenue model.  This shift, of course will. have a short-term negative impact to operating cash flow, but from a long term stand point it smooths the company’s revenues and committed customers to longer term investments. This commitment to improving revenue predictability and customer stickiness is something I liken to Microsoft shifting customers off a licensing model, which came with inherent risks but has paid off handsomely. With more than $1.68 billion dollars in ARR, an impressive increase of 54% from a year ago, I believe the company isn’t just talking about a shifting business model, but is executing it as well.

The company also is deeply committed to growing its cloud offering. This can be seen as the company has already successfully migrated 35% of its business to the cloud and anticipates this growing to 60% by 2023. The company has developed a set of more predictable pricing models that more closely align to IaaS to help customers expand their use of Splunk more transparently–Most notably having new models that don’t see steep price impacts for greater data ingestion. (A smart move given the scale of data volume growth in the enterprise)

Splunk, while the company name sounds like a hip startup, it is actually a maturing company that had 450 customers all the way back in 2008. However, in the last quarter the company added as many customers increasing its tally by 500 taking the company’s current customer count north of 19,000.

A Look ahead for Splunk

Splunk is incredibly well positioned for continued growth. Today’s solid revenue results and near-hit on earnings, in addition to the large haul of new enterprise customers in the last quarter both tell a strong narrative that Splunk is on solid footing. I believe it is important to pay close attention to the companies cloud and ARR numbers over the next four quarters as those numbers most closely align to the strategy being presented by Doug Merrit and his executive team. 40% ARR growth over the next 3 fiscal years and tracking toward 60% of the business being cloud.

I found a certain amount of confidence in the company’s forecast and lack of concern about the global Covid-19 scare. While software is likely to be less impacted than hardware in the short-term, the long term impacts everything as hardware is what must scale for software. Overall, I believe continued growth seems to be the most likely path for the company over the next 4 quarters making up FY ’21. I have said before, and I remain interested today in watching to see if Splunk becomes an acquisition target as “Big Tech” continues to look for rapid expansion and competency in AI and Analytics.