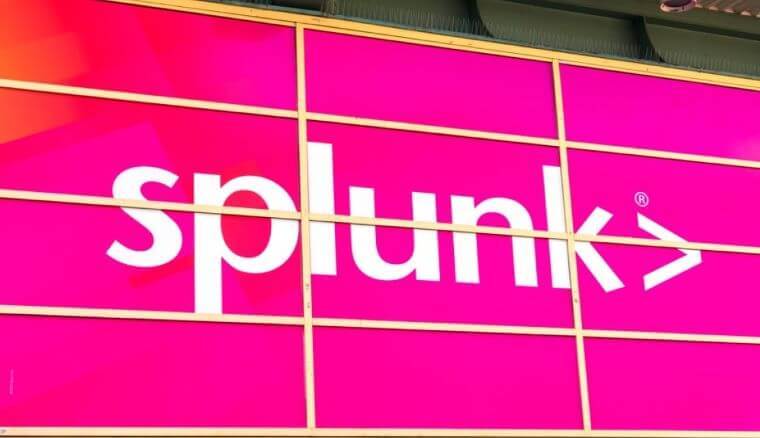 Analyst Take: This quarter’s results represent another solid quarter and continued indication of Splunk’s transformation to Cloud and ARR as a successful one. While the faces of Splunk’s leadership continue to change, the direction that former CEO Doug Merritt steered the company prior to his departure continues to be evident. The goal, knowing that data is exponential and that recurring revenue is paramount for business stability and investors, was to become a cloud and ARR company. This was evident in the company’s sometimes misunderstood Data to Everything strategy. However, data growth isn’t slowing down and Splunk’s ARR, which surpassed $3 billion this quarter doesn’t appear to be either.

In tracking Splunk’s evolution, my focus tends to be on watching the company’s predictable revenue numbers and its larger customer base continuing to grow both via net revenue expansion and net new customers.

In the quarter, the company was able to claim 70% growth in cloud customers spending over a million dollars annually, taking that number to 317. While the overall number of million dollar customers also jettisoned to 675, which was a 32% leap from the year before. The company shared that 95 of 100 Fortune 100 customers are Splunk Clients. I would say that is a pretty solid recognition of the platform and its relevance for massive enterprises.

This growing subset of large customers should provide Splunk’s investors and stakeholders with increased confidence that the company is sticky and playing in the right space. The ability to monitor massive data sets to keep enterprise technology running and data secure is not going to slow anytime soon. Splunk’s strong positioning as a leader in observability only adds to its cache. This strong positioning likely played a part in Cisco’s alleged recent interest in acquiring Splunk. It would have been a great deal for Cisco had it happened. However, at this point, I think Splunk has plenty of reasons to continue going at it alone.

I had been suspicious that Splunk may use its earnings call to announce a new CEO, and that suspicion became reality when Splunk used its earnings day to announce the appointment of Gary Steele as Chief Executive Officer and a member of the company’s Board of Directors, effective April 11, 2022.

With this appointment, Graham Smith, who has served as Interim CEO since November 2021, will return to his role as Chair of the Splunk Board when Steele joins the company. Steele comes to Splunk from Proofpoint, where he was founding CEO. This move seems like a logical migration path as Steele has led Proofpoint’s massive growth as a public security-as-a-service company prior to it going back private in a massive $12+ billion deal in 2021.

In addition to Steele’s appointment, Splunk announced that Teresa Carlson, President and Chief Growth Officer, will be stepping down to pursue other career opportunities. This was not at all surprising as I tend to expect a number of top leaders to move out when a new CEO takes the helm. Steele will want to build his leadership team, and that will likely mean further changes ahead.

Splunk has had a tumultuous year. A lot of change, which included a somewhat hasty transition from CEO Doug Merritt, which had done a very good job during his tenure. With the overall market going sour on growth companies, Splunk saw its share price falter and that has made the company an acquisition target and has also caused some concern about its longer-term prospects.

The results it posted this quarter should be seen as a clear indication that Splunk is going to be fine. Markets will almost always be less patient and more volatile than the underlying company. Splunk is an innovator in a market space that has tremendous growth potential. With more than $3 billion in recurring revenue and a who’s who list of customers, I find it hard to believe that the longer term won’t pan out for the company.

The appointment of Steele appears to be a good fit, however, with leadership changes there are always further disruptions in the leadership team so I would expect that we will see more of that ahead.