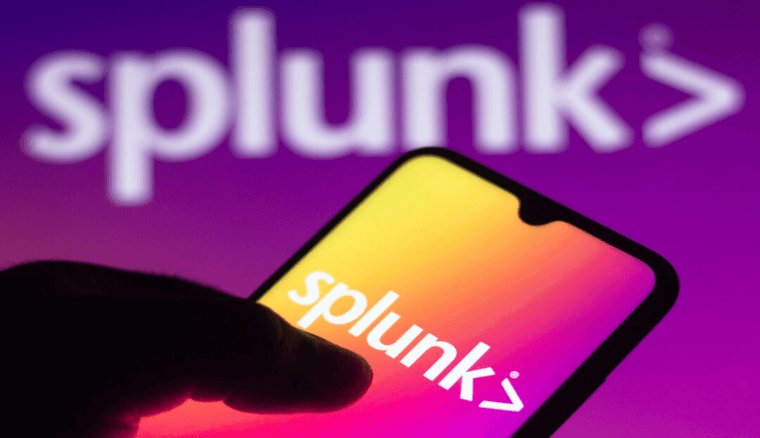 Analyst Take: This quarter’s results delivered another solid quarter and continued indication of Splunk’s transformation to Cloud and ARR as a successful one, and the first under new CEO Gary Steele.

As I see it, this quarter sets the tone for the Steele led Splunk, and it’s an opportunity for the company to settle down investor fears in an already challenging macro-environment that Splunk can execute its vision of growing ARR, increasing its Cloud ARR, and maximizing the momentum for observability while continuing to be a key cog in the SecOps space.

Large Customer Growth In the Cloud Continues to Impress

In tracking Splunk’s evolution, my focus tends to be on watching the company’s predictable revenue numbers and its larger customer base continuing to grow both via net revenue expansion and net new customers.

In the quarter, the company was able to claim 62% growth in cloud customers spending over a million dollars annually, taking that number to 329.

This growing subset of large customers should provide Splunk’s investors and stakeholders with confidence that the company is sticky and playing in the right space.

The trendline and interest in observability are on the rise as the ability to monitor massive data sets to keep enterprise technology running and data secure is not going to slow anytime soon.

While it is early to determine what the trajectory for Splunk is under Steele’s leadership, I would say the business is showing a level or resiliency and continuity under his leadership. With Steele only being CEO for less than a month in this period, his fingerprints aren’t really on this result

I expect it to take a few quarters before the new CEO’s made all of the expected changes, but I do think the Cloud and ARR strategy remains in full effect, while the route toward a clearer dominance in observability is the opportunity to pursue.

I did have the chance to speak to Gary since his appointment, and he is saying the right things about positioning and market opportunity. The macro-environment remains complex, but I feel data-focused solutions like Splunk could be deflationary and valuable to keep data both secure and available—Tech will enable enterprises to run more cost-effectively during any market downturn that we face.

Splunk provided new quarter and full year guidance (Below) which was a raise on the revenue and Non-GAAP operating margin. As the company is yet to create positive earnings, the latter number reflects its continued trajectory toward profitability, which based on its full-year guidance could happen before the end of the full fiscal.

The company is providing the following guidance for its fiscal second quarter 2023 (ending July 31, 2022):

Splunk’s solid revenue numbers in Q1 should be seen as a clear indication that Splunk is going to be fine. While cash has shrunk over the past year, losses are narrowing, which would be a big win if positive cash flow can be realized sooner than later.

In tumultuous times, markets will almost always be less patient and more volatile than the underlying company. Splunk is an innovator in a market space that has tremendous growth potential. With strong recurring revenue and a who’s who list of customers, I find it hard to believe that the longer-term won’t pan out for the company. Competition will steadily increase, but I think Splunk’s customer list and strong positioning should help it remain top of mind in its market segments.

I remain confident at this time that the appointment of CEO Gary Steele is a good fit. However, time will be needed to see how well it all works out. And while the clock is ticking on Splunk to get to profitable in an environment where cash-flow rules, the company is moving closer to that point and I maintain steadfastly it is playing in the right areas.