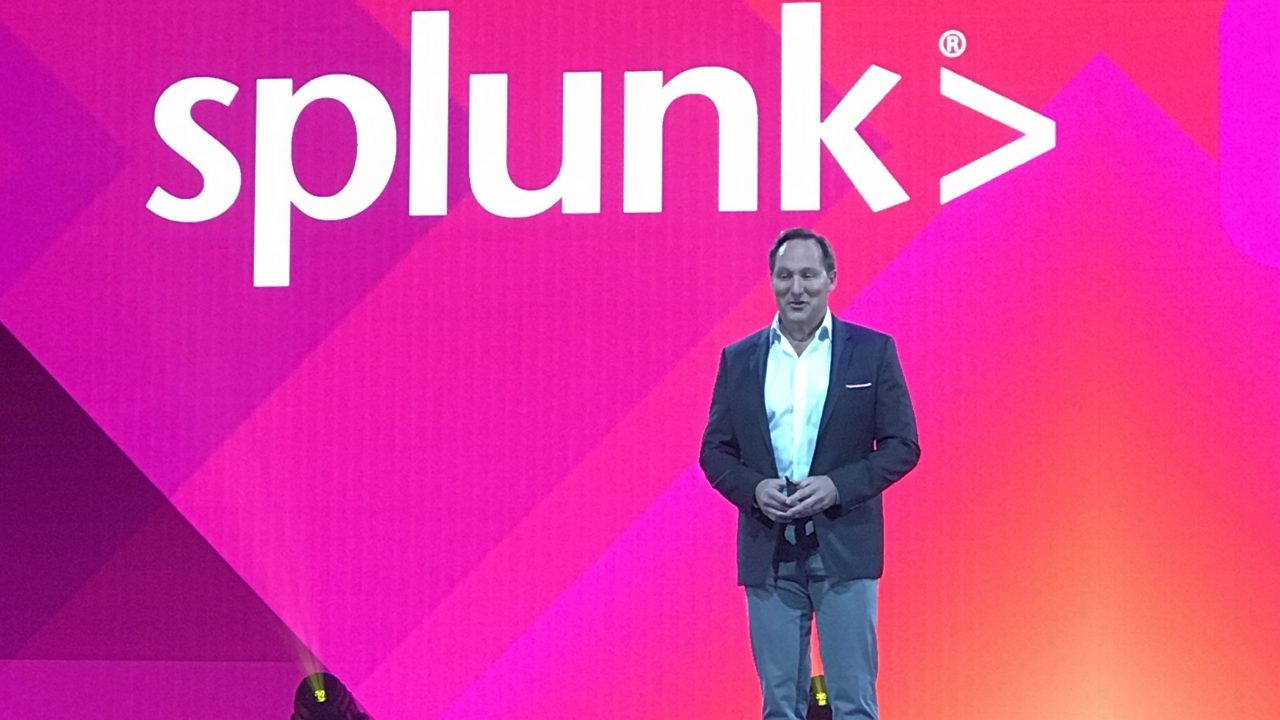 In front of a capacity crowd of over 11,000 customers and partners at its annual user conference, .conf19 , Splunk also announced the general availability of Splunk Data Fabric Search (DFS) and Splunk Data Stream Processor (DSP) . With these innovative technologies, Splunk is taking customers beyond how they interact with data today enabling massive scale federated search and stream processing. Read the full press release here.

Analyst Take: Splunk has been on quite a role over the past couple of months. From the acquisition of SignalFX to the launch of the Data to Everything (D2E) platform at an event last month that included a sit down with former President Barack Obama. The company has traditionally focused itself on IT and Security, using massive data sets to help organizations keep systems running and intelligently manage security threats. The D2E platform as well as the company’s acquisition of SignalFX has up-leveled the company to potentially compete in new spaces, but certainly has enhanced its capabilities in providing the most sophisticated enterprise ITSM and Security.

Updates to Enterprise and Cloud Align With Revenue Pivot

This week, the company continues its flurry of announcements with a series of new releases that include updates and new capabilities for the platform most notably its 8.0 version of enterprise as well as an update to its Splunk Cloud.

As the company is working to shift from on-prem to cloud, it will be important to track closely the cloud launches and the adoption from the company’s enterprise customers. I will look at these growth rates as the litmus of its migration to cloud. However, while the company is focused on moving to cloud, it is more focused on moving to a consumption model that scales as data utilization continues to grow at an exponential rate.

Splunk DFS serves as an important tool given the disparate nature of data and its location. With DFS, companies can utilize broader data sets and weave them together to get all of their insights in a single view despite the data living in different locations (Including data warehouses that aren’t Splunk based).

Splunk DSP is the company’s answer to real-time event stream processing that can deal with rapid, high-volume data coming from a variety of sources. This is done within milliseconds (near zero latency) and the insights are distributed to the appropriate channel to be acted upon. This is critical for both application performance and system security.

Splunk also zoned in on its ability to use DSP to mask sensitive data in order to protect critical information that could impact a business; this is important given the speed at which the data is being processed and put to action.

NLP and Mobile Another Splunk Focus

One other area that Splunk spent some time on was its new natural language processing and mobile capabilities. While the two are disparate features, I believe Splunk’s focus on delivering more mobile capabilities will benefit greatly from the ability for the system to deal with verbal queries.

The early NLP capabilities are only available today on Apple’s version of the mobile application. The company is building an Android version and has suggested availability later this year, which will be good as iOS, although extremely popular, only represents ~10% of global smartphones.

I’ll wrap this where I started. Splunk is showing a lot of ambition these days. The company is most certainly positioning itself to expand its role in the data ecosystem, which makes it a possible acquisition target as well.

As the company’s traditional stronghold is how it sits as the wrapper around IT and Security, the data it is able to leverage certainly gives the company much deeper potential to use the data for more advanced analytics in areas like AI powered business intelligence. However, that is only my speculation.

Time will tell, but .Conf seems to be off to a good start.