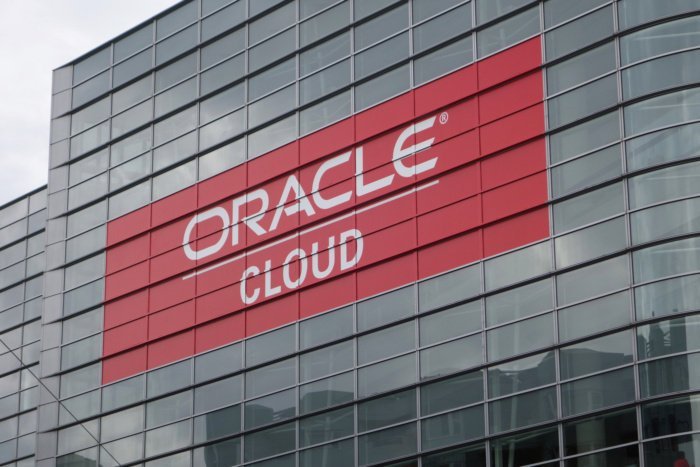 A federal judge ruled today on a challenge by Oracle in its quest for the $10B cloud computing contract for the US Department of Defense. Oracle claimed that the DoD’s procurement process violated federal laws around competitive processes and was marred by conflicts of interest. Read more at Financial Times.

Analyst Take: Oracle’s complaints as it relates to the award of the DoD’s $10B Joint Enterprise Defense Infrastructure (JEDI) cloud computing contract were many. Oracle didn’t like the bidding process, nor did it agree with the DoD’s decision to ultimately award the contract designed to take the agency full on into the cloud to a single provider rather than spreading the work out among a variety of partners.

The company complained about Amazon’s hiring of two former Defense Department employees involved in the procurement process. In short, they made a lot of noise.

Note that IBM was eliminated alongside Oracle in April of this year, as the Pentagon narrowed its finalists to two: Microsoft and Amazon. IBM didn’t put up a fight—at least not publicly, although it had to be a disappointment for the company not to be selected.

Why Microsoft Will Be Selected

I believe the ultimate decision here will swing to Microsoft for a few reasons—the first and foremost of which is trust and familiarity. Microsoft is without dispute a market leader. Whether Azure, Windows, Office 365, or a myriad of the company’s other offerings, Microsoft is globally trusted and relied upon and, more importantly, is already heavily in use and entrenched throughout government operations.

In addition, the Azure Government Secret, which affords top-level security clearance and Defense Information Systems Agency’s Impact Level 6 (IL-6) workloads, levels the playing field between AWS and Azure, nullifying any competitive advantage that AWS might have had going in.

Finally, we can’t overlook the fact that Amazon’s AWS cloud offering has one significant disadvantage: It’s Amazon. It’s no secret that the current administration is no fan of Amazon’s CEO Jeff Bezos, and the company, along with Google, and Facebook, and other tech giants are coming under increased scrutiny these days by the feds on a variety of fronts, largely related to monopolistic control they have in far too many arenas as well as the power they collectively wield.

For these reasons, it makes no sense that the government would hand over a ten-year, $10B cloud services contract to Amazon.

Time will tell on this front, but my money is on Microsoft. And Oracle? There’s plenty of other business out there, move along.

How to Succeed With RPA — Adjust Your Thinking